Climate Change Causes a Crisis in the Coffee Market 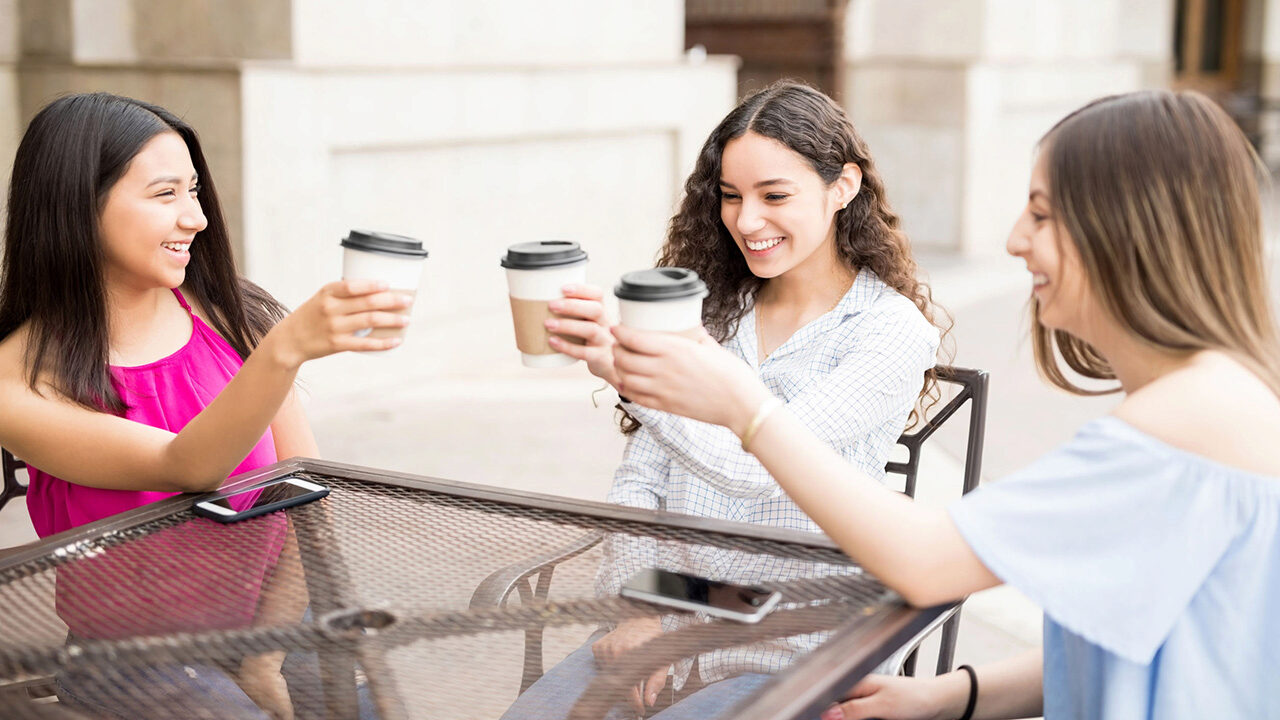 Coffee, whether it’s iced, mixed with mocha, or the popular caramel macchiato, is definitely one of life’s little pleasures. But pretty soon, prices will be going up and those beans will become harder to find. That’s right, your favorite cup of coffee could be in danger. Coffee is among the crops under threat from climate change. An extensive study published in January found that 60% of wild coffee species — or 75 of 124 plants — are at risk of extinction.

Global warming, deforestation, disease and pests are contributing to the decline, and scientists warn that without conservation, monitoring and seed preservation measures, one of the world’s most popular drinks could become a thing of the past. Beyond the environmental implications, coffee is a $70-billion-a-year industry that is supplied mostly by small-scale farms in parts of Africa and Latin America. Not only is the supply chain in danger, but so are the livelihoods of the estimated 25 million farmers who sustain themselves by growing coffee. In addition, countries that rely on coffee as a major sector of the economy could see a significant decrease in their gross domestic product numbers year after year. “Make no mistake,” former Starbucks CEO Howard Schultz told Time magazine last year, “climate change is going to play a bigger role in affecting the quality and integrity of coffee.”

The Knowledge@Wharton radio show on Sirius XM invited two experts to discuss what is happening in the coffee industry, how companies are responding and what consumers could be facing down the road. Elizabeth Shapiro-Garza is associate professor of the practice of environmental policy and management at Duke University’s Nicholas School of the Environment. Michael Hoffman is an entomology professor at Cornell University and executive director of the Cornell Institute for Climate Smart Solutions. The following are key points from their conversation.

Hoffman and Shapiro-Garza don’t downplay the issues with coffee production or the ripple effects on the environment and economy. The problems are quite serious, they said, and action is needed now to ensure coffee is enjoyed by future generations. “It is an incredible threat,” Shapiro-Garza said. “And I think that it’s really important that we’re starting to talk about some of the solutions.”

“Some of our choices may just disappear. Particular specialty coffees will just no longer be on the market.” — Michael Hoffman

Although the industry is dominated by two bean varieties — high-quality arabica and low-quality robusta — wild species are needed to boost the quality of commercial plants. Those wild plants serve as a genetic library, enabling scientists to cross-breed them to create plants that are more drought or disease resistant, for example.

“There’s a fungal disease that just loves the new warmer conditions and higher humidity, and that’s a real serious pest,” Hoffman said. “There’s also something called the coffee borer, which is spreading worldwide, and that is also a very serious pest and one that’s really difficult to control. So, there’s a whole suite of challenges facing the small coffee producers worldwide.”

In Central America, a disease known as stem rust cut coffee production by 15% in 2012-2013, pushing up prices per pound by 33% in the United States, according to Time.

In other coffee growing regions, changes in rainfall can affect production. Too much rain can cause mold or interfere with harvesting; too little can result in substandard fruit.

“What’s really tough is that climate is changing in different ways across the landscape, and it’s really hard to predict how it will change,” Shapiro-Garza said. “These impacts are being felt every place where coffee is grown, but in very different ways and in ways in which it’s difficult to predict how the climate change will progress. So, it’s difficult to plan for how to adapt if you don’t know what your climate is going to be like 10 years from now.”

About 70% of the world’s coffee comes from smallholder farms of two hectares or less, Shapiro-Garza said. One reason those small farms are so prevalent is that arabica beans need high elevation to grow, which means farmers are planting in mountainous areas where large-scale production would be impossible.

“That means that as coffee markets go down, as production goes down, as we get further impacts of climate change, such as increases in pests and diseases and other hits to their production, those are the people who are incredibly susceptible to those kinds of economic hits,” she said. “It is affecting overall GDP of these countries, but it’s also affecting some of the most vulnerable people in those populations.”

Shapiro-Garza has conducted research on smallholder farms in Latin America and said the solution isn’t as simple as moving to a different plot. “You don’t have the resources to buy new land,” she said. “New coffee plants can take up to five years to bear fruit, so if you think about having to move your crops someplace else, plant new bushes and wait five years to get any production, that’s a huge risk.”

Hoffman agreed, saying small-scale farmers have limited capacity. They can’t afford to invest in irrigation or make radical changes. Even if they could move “up-slope,” they don’t own that land, and doing so could lead to further deforestation. “At that local level, on that farm level, the challenges are pretty severe,” he said.

Given those challenges, it would seem that large-scale farms would fare better. But the experts pointed out that high-quality beans need elevation, which can’t be found in expansive tracts.

Consumers Will Notice the Decline

While the research released last month painted a dire picture for the future of coffee, consumers aren’t yet feeling the widespread effects of supply chain problems. Java seems as abundant as ever, with endless varieties in stock on supermarket shelves and corner cafes popping up all the time.

But the experts said coffee lovers eventually would feel the impact. Prices will go up, quality will go down, and premium beans will be harder to find.

“The production worldwide is such right now that the consumer is not yet feeling that,” Shapiro-Garza said. “But as time goes on, it might mean that you go to your favorite coffee shop or the grocery store to buy a bag of specialty coffee, and the quality just won’t be the same, or you can’t get the same types of coffee that you’re used to. The other thing that will be hit over time is actual overall production, which could lead to price increases as well.”

Hoffman noted that coffee prices have gone up in the short term, but not enough to change consumer purchasing behavior. That will change long term, he said.

“And some of our choices may just disappear,” he said. “Some of the particular specialty coffees will just no longer be on the market.”

Coffee isn’t the only commodity affected by climate change. In his book, Our Changing Menu: What Climate Change Means to the Foods We Need and Love, Hoffman explains how human activity is threatening a number of food staples around the globe. Heat, carbon emissions, water quality and other environmental factors are lowering the quantity and nutritional quality of wheat, rice, corn, cacao and other crops.

“In one way or another, everything on the menu is changing,” he said.

What’s Being Done to Save Coffee

From small-scale farmers to big producers, those involved in the coffee supply chain are taking steps to save the vital crop.

In areas that are heating up, some farmers are planting larger trees to shade the smaller coffee plants underneath them, Hoffman said. In Latin America, governments that are dependent on coffee are investing in research to make more resilient plants, Shapiro-Garza said.

Sellers are responding, too. Starbucks, for example, is working with farmers to help provide seeds, monitor production and develop different strategies. Starbucks said it’s sharing the information it collects about adaptive farming techniques with other coffee farmers around the globe.

“It may be hard for people to understand why we are sharing all this information,” Schultz told Time. “If we don’t, there’s going to be tremendous adverse pressure on the coffee industry.”

The experts applaud the efforts underway to keep the java flowing, but they remain concerned about the crop’s long-term success. “There are a lot of different initiatives that are moving forward within the industry to support coffee farmers in changing their practices in adapting to climate change, to looking to other areas where they could produce coffee as another strategy,” Shapiro-Garza said. “But it’s a tough problem for a lot of reasons.”

What specifically is causing the crisis in the coffee market and how is it impacting coffee growers in places like Central America?

How is Starbucks showing its socially responsible side in the face of this crisis?

How do you react when you hear that climate change is changing so many of the important crops that fuel our economy? What solutions would you offer to help offset the impact?

The Value of a Summer Job