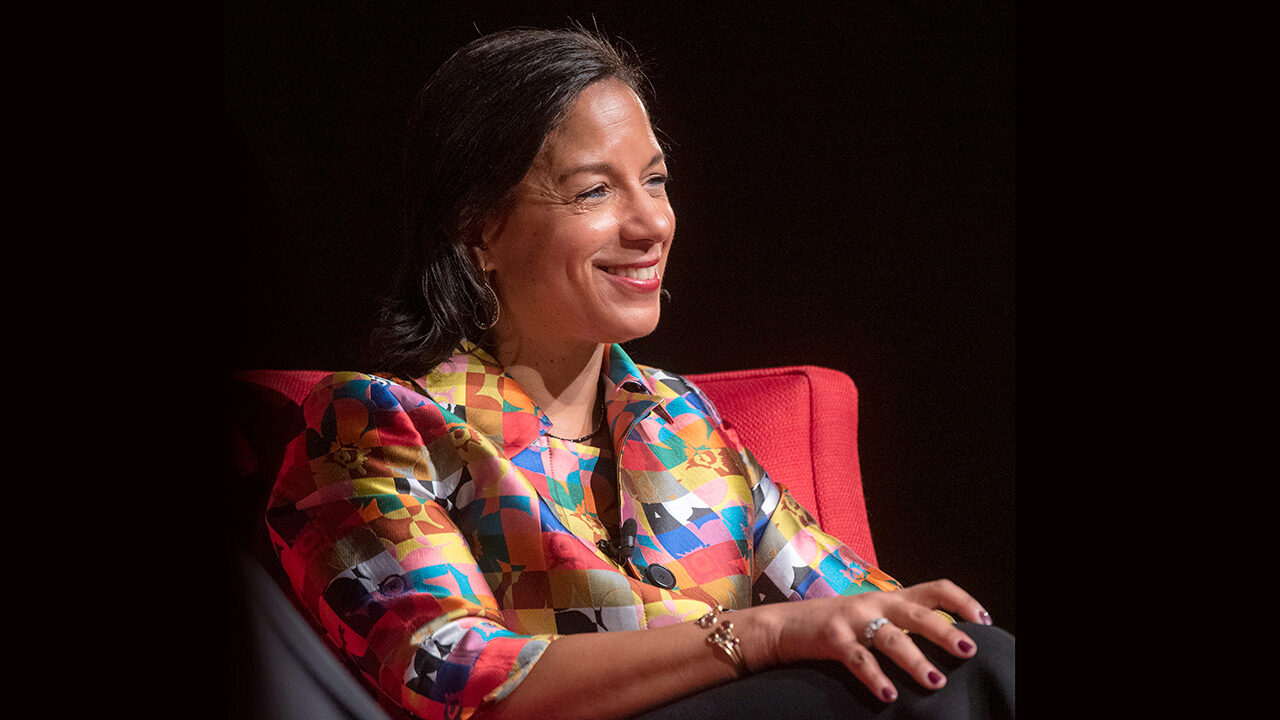 Susan E. Rice spent many years on the front lines of American diplomacy and foreign policy, which is basically a government’s strategy for dealing with other nations. She held key posts during President Bill Clinton’s administration and later served as National Security Advisor to Barack Obama and U.S. Ambassador to the United Nations. Rice left her post in the White House in January 2017, when President Donald Trump took office. She recently published her memoir, Tough Love: My Story of Things Worth Fighting For, in which she gives an insider’s account of some of the most complex foreign policy issues in the U.S. in the past 30 years, including Black Hawk Down (when 18 U.S. service members were killed in Somalia, Africa), the genocide in Rwanda, Africa, the Ebola epidemic in West Africa and the conflict in Syria, which she refers to as “the toughest problem I faced as an advisor.”

The University of Pennsylvania’s Perry World House hosted Rice on January 22 in a conversation with Provost Wendell Pritchett. During that talk, Rice said of her memoir: “I try in the case of Syria…and a number of other issues to be candid about what I think we got wrong and what I think we got right…The only way to learn in the world is to be willing to be candid about it.” Here are three more honest reflections that Ambassador Rice shared during her visit:

Which of Susan Rice’s reflections do you find most interesting and why?

International relations is a very popular major these days in college. What does this term mean to you and why do you think it interests students?

Susan Rice says that President Barack Obama was “suspicious of consensus.” What does this mean and why do you think he felt this way, especially when making critical decisions?

Future of the Business World: Adventures in Group Innovation and E-Learning