Learning how to budget is a key way to avoid being saddled with debt, and allows you to be more in control of your finances. High school student Nicholas Bakke is using his budgeting skills these days to save up for an iPad. Purchase the items you want, says Bakke, but only after you can afford them. What’s your goal?…Read More 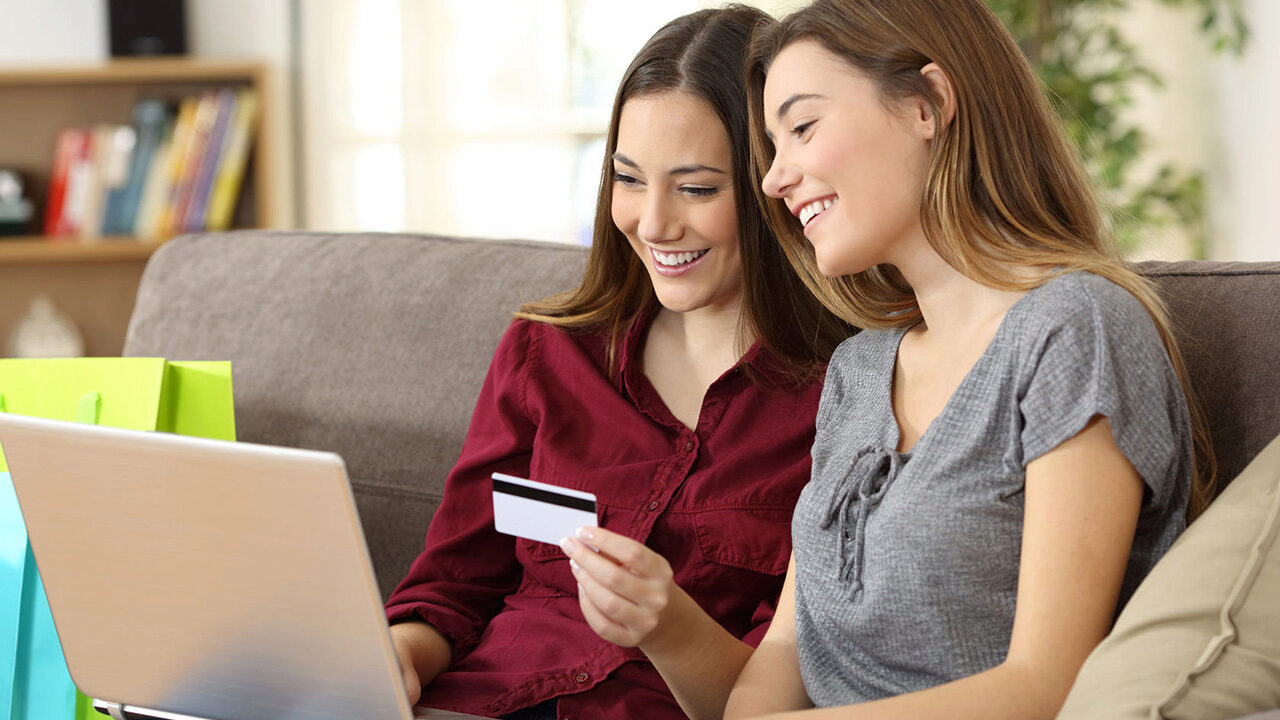 Any good discussion on budgeting starts with a discussion about debt, a term simply defined as something owed.

Recent statistics in the U.S., for example, point to a debt-laden America. While some of this debt is strategic, such as a mortgage or college loans, increasingly, individuals spend beyond their ability to pay back. NerdWallet’s 2017 American Household Credit Card Debt Study shows that credit card debt continued to climb in 2017, increasing 8% over the previous year to $905 billion. The report points out that “several major spending categories have outpaced income growth over the past decade; many Americans are putting medical expenses on credit cards; and the average indebted household is paying hundreds of dollars in credit card interest each year.” It is part of the reason why more than a million people file for bankruptcy each year, a legal proceeding that relieves debt but comes with consequences such as difficulty in borrowing money for a home.

Learning how to budget is a key way to avoid being saddled with debt, and allows you to be more in control of your finances. A budget is a tool “used to assess one’s financial situation,” says Doug Young, director of the HSBC National Center for Economic and Financial Education at the Council for Economic Education, a nonprofit organization focusing on student economic and financial education. “Budgeting is important to get finances straight, to get people out of debt and to get them to a place where they feel financially capable to save.”

Finding ‘Money within Your Money’

David Bakke, editor of Money Crashers Personal Finance, an online resource dedicated to personal finance, puts it this way: “The ultimate goal of a budget is to spend less money than you earn.”

There are several ways to create a budgeting system, though general principles remain the same. At its most basic level, a budget starts with a record of money earned, versus a record of money spent. If this exercise reveals that more money is spent than earned, conscientious individuals must find ways to reverse the trend.

Budgeting can make the process of adjusting expenses and earnings easier. An advantage of budgeting is its ability to “help you find money within your money,” notes Young. He says that an assessment of personal finances will help reveal where adjustments need to be made. For example, if a person’s expenses are too high, an evaluation of expenses may reveal that an overly large percentage of money is going toward entertainment on the weekends. This may be a good area to cut back.

Once you have an understanding of expenses and expenditures, and you have made adjustments to stay within your financial means, you can devise a system to stay within your budget. Young suggests two popular methods: the envelope system, where each envelope represents a spending category and money is appropriated into the envelopes each month; or the notebook system, where expenses are recorded according to category. Any excess at the end of the month can be saved or put toward a future purchase.

In the case where spending categories are few, such as with a teenager living at home, Bakke offers a simplified version. “Keep your budget simple and to the point — one sheet of paper with income on one side and spending on the other will do,” he says.

It is never too early to set your budget. Bakke suggests that students should start a budget if they receive a significant allowance or earn money on their own. It is something his son, Nicholas, a high school student at Pinecrest Academy near Atlanta, Ga., has already done for several years.

Nicholas runs a landscaping business and has created a simple budget based on his father’s suggestions. “Every time I complete a job and get paid, that money is listed in the income category. Every time I spend money, I enter that into the expenses category. If I have a major purchase that I am saving up for — right now it’s for an iPad — I notate that on my budget so I know where I’m at as far as saving for that item.”

The teen’s budgeting system has already paid dividends. Before his iPad goal, Nicholas set his eyes on saving for a Nintendo DS, noting in his budget that a used system would cost $70. “Each month, I kept track of my income and spending and always made sure I had extra leftover to earmark for my Nintendo DS. After three months, I finally had enough money to afford it,” he adds.

Sometimes staying on a budget requires a longer wait than desired. “We are used to having what we want, and it’s hard to stay on a budget because it limits you,” says Young. He says that sometimes “frugal fatigue” sets in, where people touch money they shouldn’t to satisfy a want versus a need.

Nicholas says his parents have forbidden him to own a credit card until he’s 18, but he adds, “I’m cool with that. I have a debit card, and as I get more accustomed to using it, I understand more and more the dangers of credit card debt,” he says. “My advice for fellow teens out there is this: look for ways to generate income early in life, and save as much as you can. Purchase the items that you want, but only after you can afford them.”

Why is it important to budget your money?

What are some key budgeting strategies?

What is frugal fatigue and why should you fight it?

7 comments on “Budgeting Basics: Spending Less than You Earn”