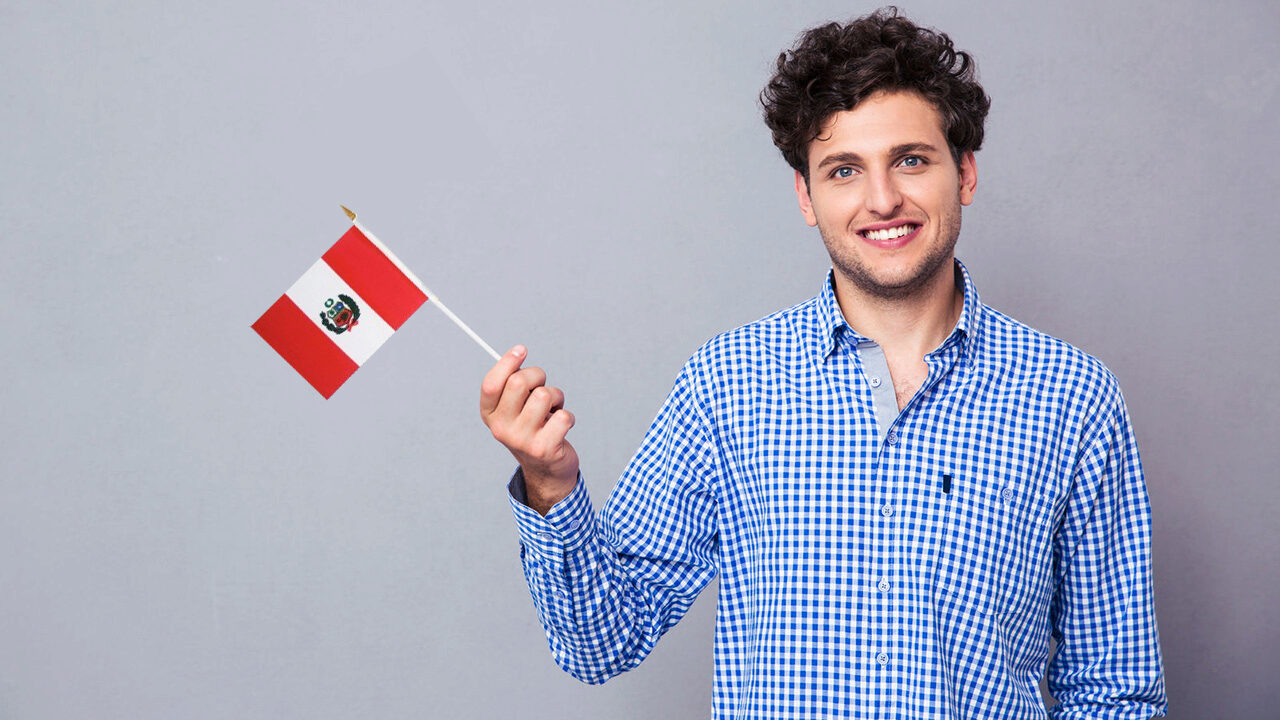 This summer Aditya Banerjee, 17 and a senior at Garnet Valley High School in Glen Mills, Pennsylvania, U.S., traveled to Lima, Peru, to visit the Indian Embassy. The embassy facilitates communications and relations between the government of India and Peru, a country in western South America. Embassies, located in many countries worldwide, represent foreign governments in a country. Often based in the capital city, they have been described as “the nerve center” for a country’s diplomatic affairs within the borders of another nation. Diplomacy, simply put, is conducting negotiations between nations.

Drawn to such high school courses as business law, business finance, macroeconomics and international relations, Banerjee wanted to visit a business or a state office to experience first-hand what actually happens in those places. As an Overseas Citizen of India living in the U.S. who is familiar with Delhi and Kolkata, he thought of shadowing some government officials and businesspeople in India. Then, he remembered reading that Peru, like India, is an emerging economy. He had visited Peru on vacation and welcomed the opportunity to return. Soon after, the Indian Embassy there approved his visit. “I tried to see how I could explore my interests in business and international relations by looking at the connections between these two countries,” says Banerjee.

Here are his top four takeaways.

What are some of the key connections between India and Peru?

Why are embassies like the Indian Embassy in Peru important? Some question whether or not we even need embassies in this digital age. Where do you fall on that argument? Use the “Related Links” to help explore the topic. Share your insights in the Comment section of this article.

Aditya Banerjee traveled to the Indian Embassy in Peru because he felt a connection to both countries. Using the “Related Links” section, explore embassies around the world and discuss where you would want to visit and why. What economic ties between these places interest you?

Of Cupcakes and Skateboards: Teens Get Motivated to Do Something Good