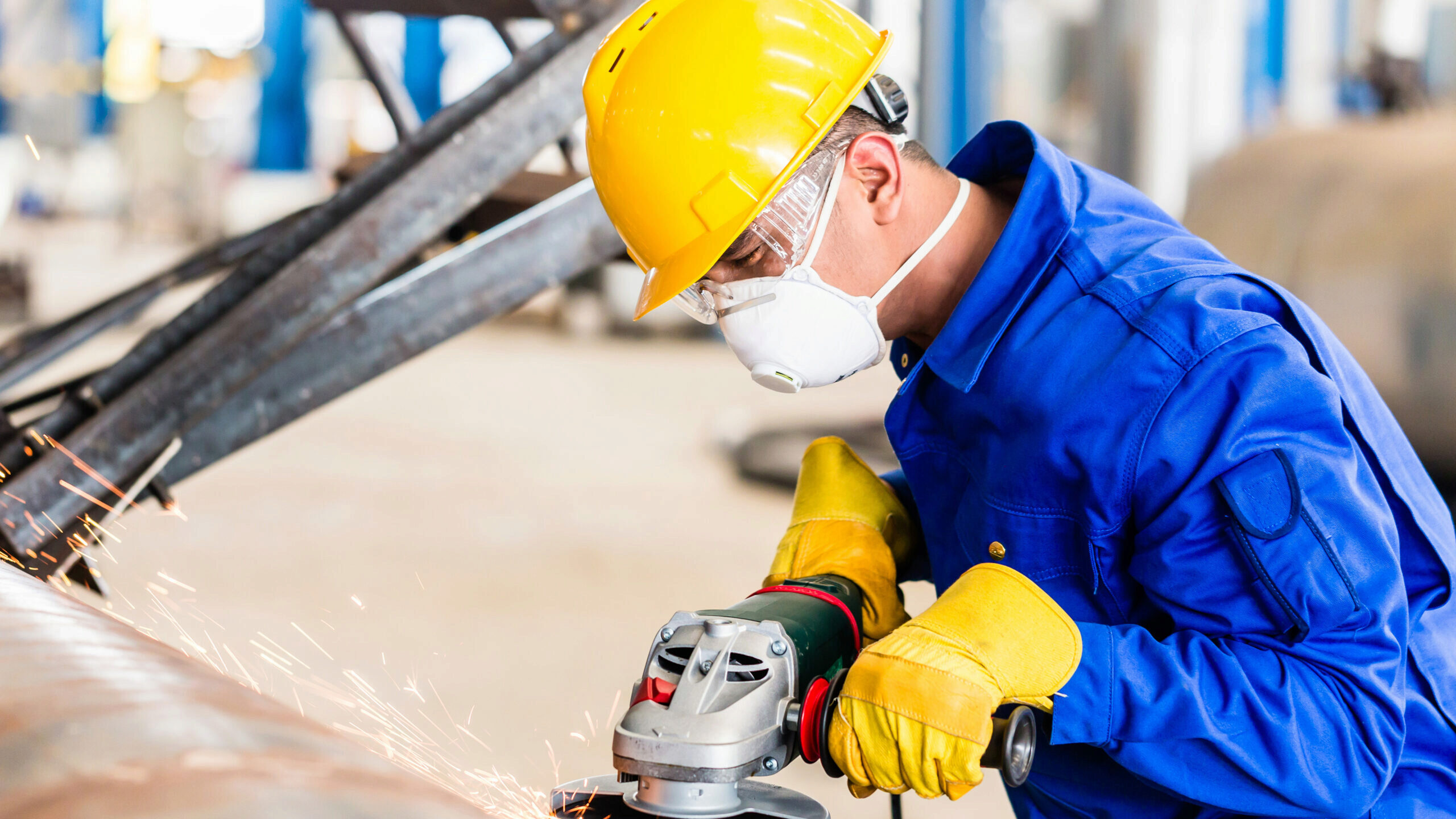 Ann Harrison is a Wharton management professor of business economics and public policy. Following President Donald Trump’s recent executive order withdrawing the U.S. from the Trans-Pacific Partnership (a trade agreement between the United States, Australia, Brunei, Canada, Chile, Japan, Malaysia, Mexico, New Zealand, Peru, Singapore and Vietnam), KWHS spoke with Harrison about trade and its impact on jobs and lives both in the U.S. and globally. Among other insights, Harrison suggests that we should also be talking about school reform in the U.S., because educated workers are going to benefit from shifts away from manufacturing and toward a more digital economy.

An edited version of our interview appears below.

Knowledge@Wharton High School: What is trade?

Ann Harrison: Trade is when a company in your country sells goods outside its borders or buys goods that come from somewhere else. iPhones are manufactured outside the U.S. To get them here, we need to bring them in, which is an import. When we sell goods, that’s an export. Boeing [the world’s largest aerospace company and leading manufacturer of commercial jetliners and defense, space and security systems with headquarters in Chicago] sells planes all over the world. Those planes are sold and shipped across borders. When it’s sold elsewhere, it is an export and when a good is brought in by plane or ship, it’s called an import. That is the backbone of trade. If you look at trade over the last several hundred years, it’s been going up as a share of the total economy. In small countries, it can even be 100% of GDP [Gross Domestic Product]. In the U.S. exports and imports are 30% of GDP, which is still a really big number and a big part of the economy. Historically, trade has been in goods like iPhones, and now countries have started to trade services, like Hollywood films exporting services to Europe. Service trade is growing, but it is still mostly manufacturing.

KWHS: How does trade affect jobs in America, in particular factors like displaced manufacturing jobs?

Harrison: Trade affects jobs as a two-way street. If you’re a worker for Boeing, for example, then you are involved in the exporting of goods. [On the other hand], you might also work in a sector that competes with imports from other countries. In North Carolina, we used to have a thriving textile and apparel industry. Most of those things are now made in other countries and imported. Workers in industries where goods are made somewhere else and imported here are hurt by trade. Workers in exporting sectors – like those at Boeing — are helped by trade. That’s the production side. We also have to consider all the people who buy these goods that are coming into a country. If iPhones were made in the U.S., it would cost you two or three times what it does now to buy them. A $700 Apple product would cost you $2,000 if it were made here. Consumers benefit because imported goods like this can be less expensive to buy.

KWHS: What does President Trump’s decision to pull the U.S. out of the Trans-Pacific-Partnership Trade deal mean for U.S. trade?

Harrison: If most economists add up all the costs and benefits for export industries like Boeing or buying imported products at a lower price, then they would generally say that the benefits [of trade] are bigger than the costs. For the last seven years, people have thought that more trade was better. Donald Trump’s decision last week to pull the U.S. out of the Trans-Pacific Partnership is considered a radical departure from the last seven years. Why does Donald Trump believe that it is important to change course? He is representing those workers who have been hurt by trade. The key states that contributed to his victory are traditionally known as the Rust Belt [what once served as the hub of industry in America] — Pennsylvania, Ohio, Michigan, Wisconsin. There you will find a large group of workers who previously worked in manufacturing sectors that have been declining, like steel and automobiles. Trade has hurt workers in those sectors, and those workers supported Trump in his bid for president and his anti-trade stance.

KWHS: In your opinion, will a decreased focus on U.S. trade protect American workers and American invention and innovation?

Harrison: It probably won’t protect American innovation and invention. America is best at producing the very high-tech, innovative things like designs for new smart iPhones and new software. Uber, for example, is a great America innovation, as is Google and other things related to the Internet. America is also a big innovator in the pharmaceutical industry, where we come up with new medicines to cure diseases, or in the high-tech sector, where we create new semiconductors. All those areas are where America is at the forefront. We’re designing the driverless cars of tomorrow, the new communication tools, the new medicines. That is what our country is really good at and what we are exporting to the rest of the world. We’re not as good at manufacturing. Let’s take the latest pharmaceutical drugs. Our scientists, researchers and technicians come up with new formulas to treat diseases. They don’t make the pharmaceuticals themselves, but instead have them made in a country like India. We then bring the made products back and engage our best designers, marketers and salespeople to sell it. In my opinion, protecting our manufacturing base is not going to push our innovation because our innovative strength is not in that area.

What President Trump is proposing [for trade and manufacturing jobs] is a short-term solution. It might work in the short run. But in the long run, if we want to create high-paying jobs, the solution is more painful and more expensive. It requires sending more people to college, training them to work in tomorrow’s high-paying sectors like health care, innovation and the Internet/digital economy. We need better schools. [More people] need to have access to those schools. And possibly we need a much more aggressive distribution from the one-percenters [the wealthiest 1% of people in the U.S.] to the rest of the country.

KWHS: What opportunities do global markets give us and what does President Trump’s decision mean for students and workers in other countries?

KWHS: Any other key takeaways from the changing trade and manufacturing landscape?

Harrison: I believe that President Trump ran a successful campaign because he highlighted the fact that in this new digital economy where America’s strength is moving away from manufacturing, a lot of people have been left behind. America really needs to help those people left behind through things like stronger educational opportunities. We need to help people hurt by globalization, and we can’t continue to pretend that there are only winners in the new economy. I disagree with how we fix the problem. But it does exist.

Is Donald Trump’s decision to pull the U.S. out of the Trans-Pacific Partnership considered radical? Why or why not?

Where do you personally stand on the position of trade? Do you believe we should limit our involvement in the global economy to protect manufacturers or should we embrace global trade and expansion?

Ann Harrison says, “We need to help people hurt by globalization, and we can’t continue to pretend that there are only winners in the new economy.” What does she mean by this? How does she propose that we help them? For more insight on this topic, listen to the Radio Times podcast found in your Related Links tab to the right of this article.

18 comments on “A Conversation on Trade and Manufacturing”