A University of Pennsylvania Grad Takes Us Inside the Blue Economy 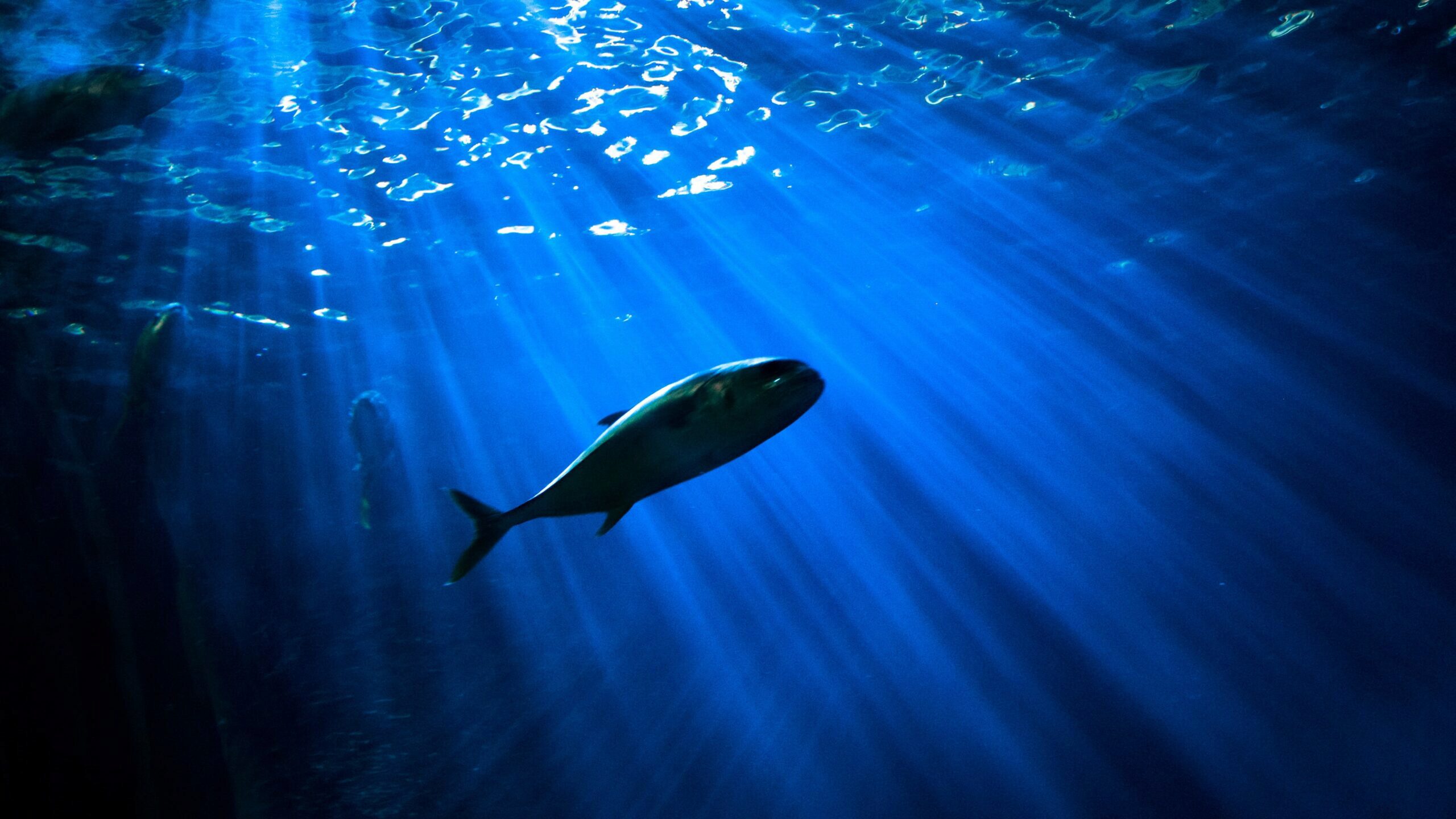 In October 2021, The Nature Conservancy, one of the world’s top conservation organizations, announced a groundbreaking business partnership with the Republic of the Marshall Islands, an independent island country in the Pacific Ocean. Together, they have launched Pacific Island Tuna, a joint-venture company that will supply sustainable canned tuna to Walmart stores across the U.S.

Fish sustainability is not just about making sure we don’t catch too many fish and risk eliminating a species. It’s also about the communities and customers that depend on fish for their livelihoods and survival. “Tunas are environmentally, economically and culturally important species for Pacific Island nations,” said the Nature Conservancy in a press release announcing Pacific Island Tuna. “Yet these countries, whose waters are the heart of global tuna fisheries, have historically been excluded from enjoying the full economic returns of their natural resources.”

The Ocean Is His Office

Mark Zimring, large scale fisheries director at The Nature Conservancy, underscores the impact of Pacific Island Tuna and all it stands for — openness and attention at all stages of the supply chain, from the time the fish is caught, to canning, and ultimately to retail sale and profit reinvestment.

“This joint venture is designed to shake up the $50-billion-a-year tuna industry; to signal clearly that the status quo is no longer acceptable and to demonstrate that there is an alternative,” says Zimring, who adds that the tuna market has not always been transparent and has been based on short-term product needs, rather than long-term sustainability. “This company will feature not just best-in-class commitments to environmental and social sustainability, but best-in-class verification of those — things like electronic monitoring [of tuna fishing] aboard vessels. And 100% of the net income over the long run in this business will flow directly into Pacific Island communities: 60% to governments and 40% to coastal communities to support sustainable development and climate resilience.”

Zimring, A University of Pennsylvania graduate in economics who joined a “Careers in Sustainability” panel during Penn Climate Week, spends his days immersed in what has come to be known as the blue economy.

The blue economy refers to the sustainable use of ocean resources to help the economy grow through thriving ocean-based commerce and jobs. The ocean is a vast business hub that supports all kinds of economic activities, from the transport of international goods, to fishing and fisheries and tourism. According to the World Bank, healthy oceans provide jobs and food, sustain economic growth, regulate the climate, and support the well-being of coastal communities, all while contributing $1.5 trillion annually to the overall economy.

“What I see in my work is that oceans cover 70% of the planet, and something on the order of three times the global footprint of agriculture is covered by fisheries [the enterprise of raising or harvesting fish] every year,” notes Zimring, who grew up near the shore north of Boston, Mass., among lobster fishers and clammers. “Looking globally, we’ve got a huge number of coastal states, of island states, of communities that are deeply dependent on and connected to the well-being of our oceans. For example, wild-caught seafood is the primary source of protein for 10% of the global population. In the Pacific Islands, well over 50% of national income is coming from fisheries. In these geographies, the resilience of people is deeply tied to the resilience of nature. When I think of the blue economy, not only do I think about opportunity as folks look to our oceans for sustainable development and beyond, but I see these incredibly important formal and informal economies that we’ve got to protect and steward.”

Despite “not knowing the difference between a stock and a bond” when he came to Penn as an undergrad, Zimring ultimately worked on Wall Street and for the U.S. Department of Energy before landing at The Nature Conservancy. His background in economics and finance, as well as his passion for the environment, serve him well in his current role, which involves “moving between fishing vessels in the Pacific Islands and corporate boardrooms in North America.” He often works with communities and governments to create marine-protected areas that prohibit fishing, a practice that eventually increases the production of the system and allows people to sustainably catch more fish.

Ideally, he says, businesses must look beyond the size of the day’s catch in order to positively impact ocean health and contribute to the strength of the blue economy. “The future of supply-chain resilience is in partnership with resource owners and stewards. That long-term orientation helps to align incentives around long-term resource stewardship [the responsible planning and management of resources] and resilience,” says Zimring. The launch of Pacific Island Tuna and the model that sustainability and profitability don’t have to be competing goals is a sign that “positive things are happening,” he adds. “Are they happening at a pace or scale that is up to the pace and scale of the challenge? Absolutely not. Big-market change is hard to predict. Too often we’re not ready for those moments when they hit. I do everything I can to collectively be ready for those moments with solutions that can solve these problems at a global scale.”

What is the blue economy?

Why is Pacific Island Tuna a unique business model and how does it contribute to sustainability?

What does Mark Zimring mean when he says, “When I think of the blue economy…I see these incredibly important formal and informal economies that we’ve got to protect and steward.”?

Can Shaq Save the Papa John’s Brand?