Venture Capital Investing: What It Is and Where It’s Headed 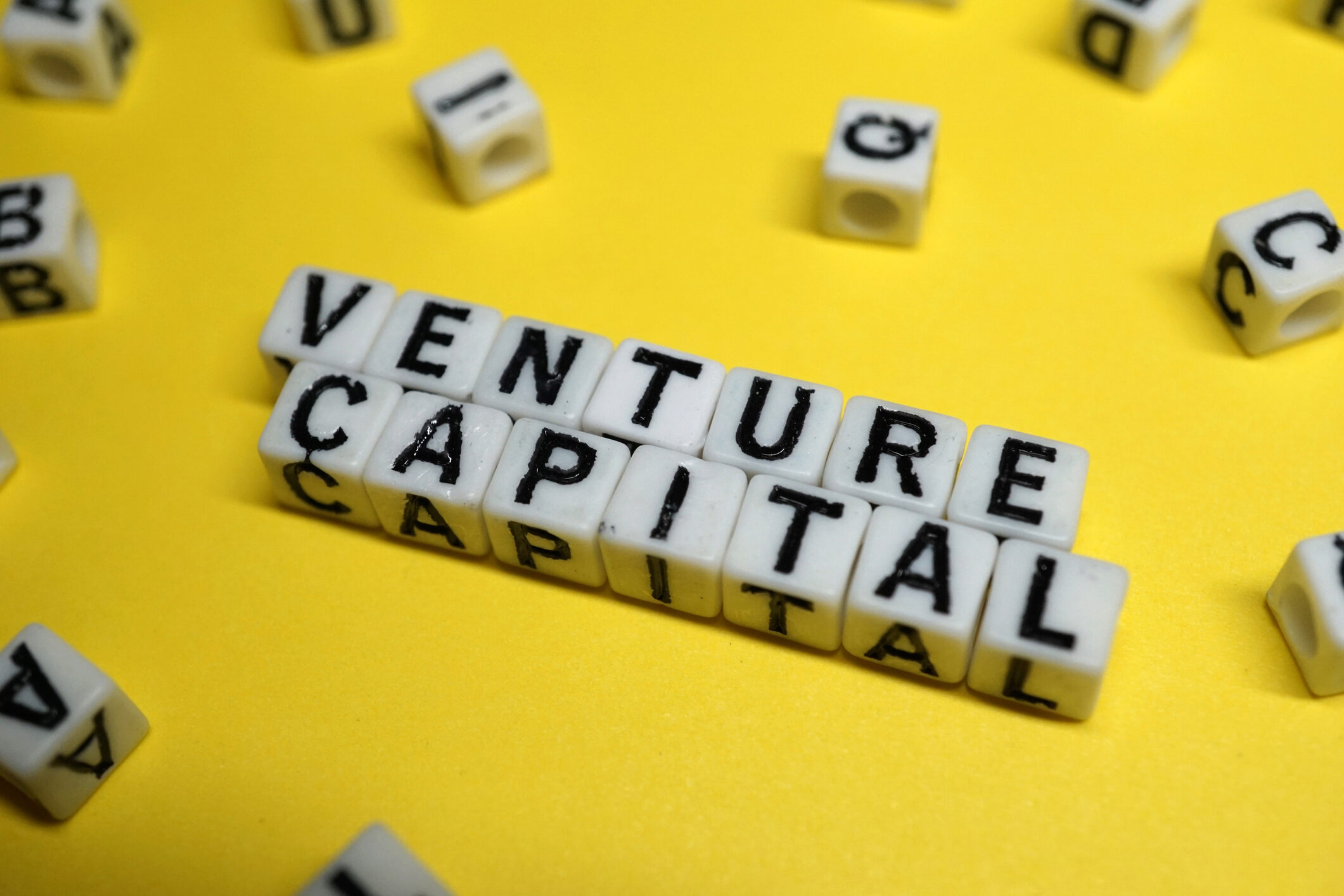 OK, we’ve heard you and we just have to highlight a consistent theme – high school students have a pervasive entrepreneurial mindset. You tackle problems with innovation, and often take the steps to launch your own school clubs, if not outright entrepreneurial ventures, to put ideas into action. Vera H., a 14-year-old sophomore from Texas and Grand Prize winner of the 2022 Wharton Global Youth Comment & Win contest, says it like this: “The possibility of making discoveries, of creating something of our own; this is what drives us to our best.”

While the passion oozing out of our high school program participants is an essential business trait, it is only part of the start-up story, notes Dr. Luke Taylor, Wharton’s John B. Neff Professor in Finance and co-director of the Rodney L. White Center for Financial Research. “To start a company, it’s not enough to have a good idea or good product. You also need lots of cash,” says Taylor.

A key source of that first-time funding is venture capital.

“This is a very risky form of investment, since a vast majority (95% or so) of startups fail,” says Serguei Netessine, Wharton’s senior vice dean for innovation and global initiatives and a professor of operations, information and decisions. “However, those that succeed can, in some instances, bring outsized returns to investors.”

Despite how easy these deals look on TV’s Shark Tank, investors rarely if ever see overnight returns. “A VC investor gives money to a startup to help that company grow,” says Taylor. “The VC hopes to get that money back — plus a return — several years down the road when the startup gets bought by a bigger company or goes public in an Initial Public Offering.”

Trendy eyewear brand Warby Parker, founded in 2010 by two Wharton MBAs, is one example of a well-funded, venture-backed startup that recently went public and paid a return to investors. The business got its first venture capital backing in 2011 when it raised $1.5 million from investors in a Series A financing, or first round of venture capital funding. The company received six more venture capital infusions (each lettered to note a new round of VC funding) through a Series G of $120 million in 2020. In 2021, Warby Parker went public and began trading its shares on the New York Stock Exchange. The company was valued at $6.8 billion after its first day of stock market trading.

Warby Parker’s 2020 Series G was considered a mega-deal, notes Taylor, of which there have been many in recent years. Venture capital has long been a vital source of financing for high-growth startups, like Amazon, Facebook and Microsoft, and therefore a powerful contributor to the economy. For this reason and more, business researchers and analysts closely monitor VC market activity and industry trends.

Netessine points to DeepTech (tech that is based on new types of engineering and scientific advances and discoveries), FinTech (financial technology) and PharmTech (advances in health-care products) as three innovation hotspots attracting venture-capital financing.

An even broader and deeper trend in start-up financing looks to improve the inclusivity of the venture-capital landscape, from both the perspective of investors and entrepreneurs. In recent years the VC industry spotlight has fallen on the funding gap faced by minority and female company founders. According to Crunchbase data, for example, only about $1.3% of U.S. venture capital money went to Black-founded businesses in 2021.

Venture capitalist Josh Kopelman (W’92), managing partner at Philadelphia’s First Round Capital, spoke about the venture capital industry’s poor track record funding entrepreneurs of color during Wharton Dean Erika James’ Tarnopol Lecture Series addressing the Business of Race. “While the venture industry is seen as an industry whose superpower is to see trends early and imagine alternate and better futures,” said Kopelman, “when it comes to racial equity, the venture industry has been a laggard, not a leader.”

Many companies are working to build diversity into the venture capital ecosystem. For example, fans of tennis great Serena Williams may have heard her speak of her venture capital firm Serena Ventures, a small firm that invests in underrepresented entrepreneurs, including women, Black and Latino founders.

General Partner Alison Rapaport Stillman, who majored in finance and operations at Wharton as an undergrad, has said people have finally realized that inequity exists in all aspects of life. “I want to highlight that we do not invest in women and people of color to simply check a box,” Rapaport Stillman told the online publication All Raise. “We invest in diverse teams because we stand by the belief that diverse leadership and diverse thoughts have the best returns, both financially and socially.”

What does Rapaport Stillman look for in potential investees? A founder who is self-aware and able to build a team of people with varying skills and strengths. For all those aspiring young entrepreneurs out there seeking financing, VCs care a lot about the people in whom they are investing. “The most important factor VCs consider is the experience of the team members, abilities, cohesion, and so on,” says Netessine. “Especially at the early stage when little other data, like revenues or number of customers, is available.”

While getting a venture capital investment is a standard way to grow a venture, it’s not the only way, adds Netessine, who cites other capital sources like angel investors, banks, accelerators and incubators (both of which support startups with resources until they are big enough to make it on their own). “Plenty of companies prefer to bootstrap their growth with personal savings or money from family and friends, rather than give up significant equity [company ownership] and power to VCs.”

Why is venture capital financing also an investment? Is it risky or a sure thing? Explain.

What are some key changes and trends happening in the venture capital industry?

Have you ever received venture capital financing for your startup? Share your story in the comment section of this article.