In case you haven’t noticed, the concept of innovation is getting as much play these days as Katy Perry’s hit “Roar.” In many ways, innovation is the lifeblood of business, and to become an innovative thinker is to position yourself well on the path to success. Here, KWHS explores the meaning of innovation.…Read More 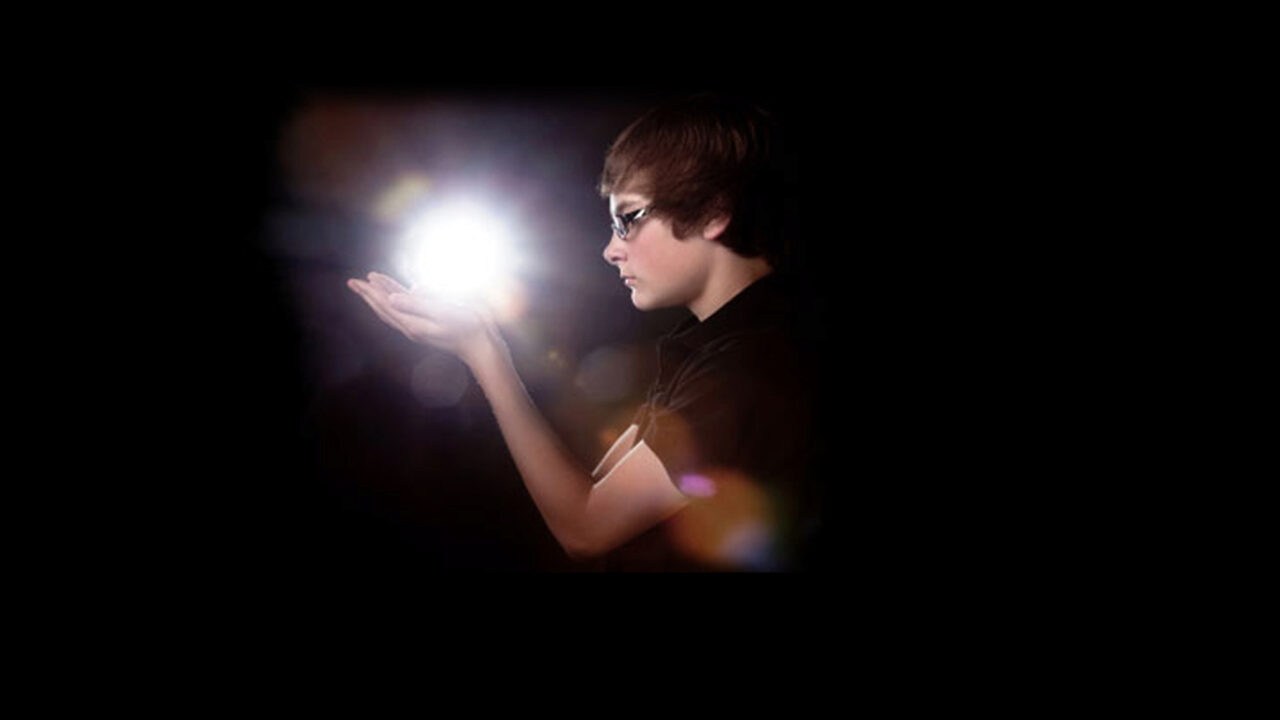 In a recent Forbes magazine article, the author writes, “Innovation is a multi-billion dollar industry. Conferences, books, academic scholars and all kinds of experts tell us that we need to innovate to succeed as entrepreneurs, corporations and as a nation.” It’s true. Talk of innovation is everywhere in the business world, and to be an innovator is to position yourself on the path to a successful life and career.

So what exactly is innovation? KWHS spoke with some teenage innovators, as well as experts on the topic, to get our arms around this powerful concept that is as necessary as food, water and money these days to a company’s survival. Innovation, as it turns out, is many things, though most often linked to technology. It can be as small as a new kind of headlight on a car or as big as the iPhone – or even bigger, like finding a new way to manipulate subatomic particles. Most importantly, innovation requires critical thinking to see something in an entirely new light – and to possibly inspire real change.

Innovation is what drove Naomi S. to study indoor air quality while a student at Sunset High School in Portland, Ore., work that led her to win the Google Science Fair when she was 16 and become a finalist at the Intel Science Talent Search this spring.

The innovation didn’t stop with the accolades. Naomi wanted people to start thinking about improving air quality as a way to end respiratory diseases, like asthma, that had ravaged many people in her family. Now, as a student at Stanford University, she’s continuing with her work and pushing her own innovative mind into developing a biofilter that will be based on plant and fungus species that break down chemical pollutants into harmless bioproducts. Her vision is a product that is cheap and sustainable so it can be used everywhere, from big cities to the Third World.

Her result, if it ever comes, is a long way off. But creating it will help push society into changing its way of thinking, she suggests, which will be the real innovation to come from her research. “To me, innovation is creating an idea or change in the way people are thinking right now,” she says. “Now people are OK with just taking medicines, but what if down the road they don’t have those preconceived notions and are focused instead on cleaning up their indoor air quality? The innovation is shifting the way people think more so than a physical product.”

“Innovation is about changing the way we think about or do things to make them more effective and accessible.” — Jamie Lee S.

Saikat Chaudhuri, executive director of the Mack Institute for Innovation Management at Wharton, defines innovation as invention plus entrepreneurship. “You may have a great new technology or product that comes along, but it may not be something that impacts people or that sells,” he says. “You may come up with a fancy robot, but unless you think about what you want to use it for, determine the market and get it to the stores that have the right customers, that invention is not much use.”

Companies big and small push themselves and their employees to develop new innovations every day, Chaudhuri notes. Many of them are incremental, like a new formula for laundry detergent or a slightly thinner smartphone. Sometimes they’re game changers, like the iPod, that turn an entire industry on its head.

But the process of innovation – which happens in teams far more frequently than individually, he says – is just as important in small steps as it is in big leaps. “Innovation is critical to any corporation, any industry’s survival,” notes Chaudhuri. “That can be the product, the process or the business model. It’s not just about how big it is, or radical versus incremental. It can be creating the iTunes store, which allows the iPod to flourish. … Maybe things in innovation aren’t always fundamentally new. It may be a recombination of different technologies that already exist.”

Jamie Lee S., another finalist in a recent Intel Science Talent Search, spent her high school years using super-high resolution microscopes to study the inner workings of cells: “I looked at how cells communicate with each other in order to orchestrate signaling between the cells to keep things in the body working correctly. It’s fascinating and it’s beautiful.”

She believes that the best innovation should knock society into altering its collective mindset about an idea or a process for the better. “Innovation is about changing the way we think about or do things to make them more effective and accessible,” says Jamie Lee, who recently graduated from Stuyvesant High School in New York City. “Society, as a whole, is in a kinetic equilibrium. Things are moving back and forth slightly, but are mostly stable. To shift society or have an impact, you have to introduce something novel.”

Ari D., also an Intel finalist for his work in quantum mechanics while he was a student at Heritage High School and the Loudoun Academy of Science in Virginia, suggests that innovation can take concepts that aren’t very well understood and push them in new directions. “One of the problems I have with the research I did was that it was a very cool concept and technologically advanced, but it’s very hard to communicate to most audiences and it’s very far in the future,” he notes. “It’s innovative in that it’s extending something we already knew, but it lacks the property of being easily understood. That’s increasingly important in society. It’s hard to keep yourself grounded in innovation.”

Ari, a student at Stanford, points to some of the most popular photography smartphone apps, like Instagram and Snapchat, that took an already established concept – shooting a picture on a phone – and tweaked it just enough to extend what people were already doing. That kind of innovation makes an immediate impact on society. “If it’s all pie in the sky, it won’t be very innovative because the materials don’t exist yet,” he says. This accessibility is especially important in the context of business, where innovation becomes the mechanism by which organizations improve their performance and, ideally, surpass their competitors.

Companies that are particularly innovative often gather lots of ideas from the innovative thinkers within their ranks and take time to identify the most exceptional. This is an approach that Karl T. Ulrich, Wharton’s vice dean of innovation, calls innovation tournaments. Ulrich points to Pixar Animation Studios as a company that does this well. He recently told Knowledge@Wharton: “Pixar, to the outside world, looks like an organization that periodically produces a brilliant film because of its creative genius. Pixar has plenty of creative genius, but it is quite disciplined in evaluating several hundred story lines for movies before it decides what to do. So, what we see as consumers at the end of the process is really the result of a very careful and structured process of evaluating ideas and developing ideas in order to identify those that are really going to work well.”

Want to be an innovative thinker? You need to embrace the “What if?” approach and be willing to redefine or reframe a problem. David Magellan Horth of the Center for Creative Leadership writes, “Innovative thinking doesn’t rely on past experience or known facts. It imagines a desired future state and figures out how to get there. It is intuitive and open to possibility. Rather than identify right answers or wrong answers, the goal is to find a better way and to explore multiple possibilities.”

Are innovation and creativity connected? How so?

Is innovation always about inventing a new product or service? Why or why not?

What are some ways that you can develop innovative thinking skills? Read the KWHS article Thoughtful Approach: Developing a Questioning Mind and Spirit (linked in the Related KWHS Stories tab) and discuss some of the strategies for better critical thinking. How do they relate to innovative thinking and creativity? Also check out the linked audio podcasts on innovation in the Related Stories tab.

9 comments on “What Is Innovation?”