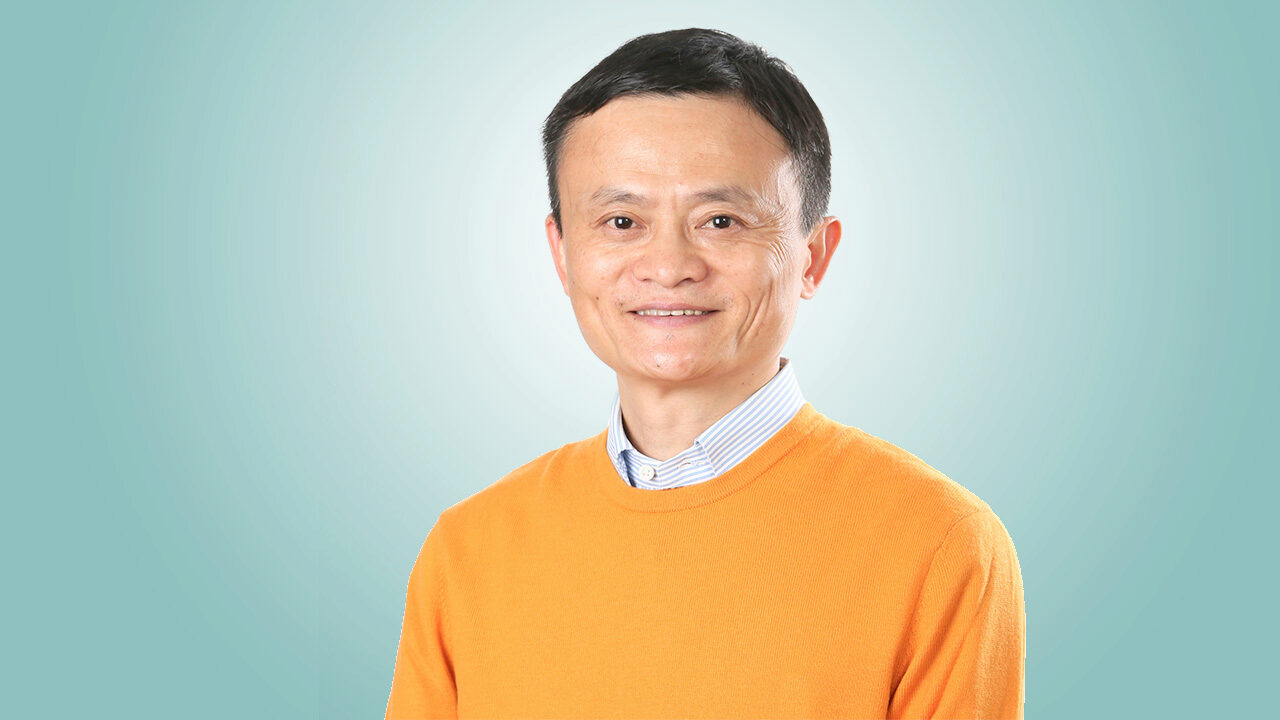 For investors, corporate governance is an important concept as they consider where to put their money — and company leadership is a lynchpin of corporate governance. Many corporations that trade on stock exchanges have a two-tier corporate chain of command, put in place to look after shareholders’ interests. First is the board of directors, which is elected by the corporation’s shareholders to monitor the management team and uphold the interests of stockholders. Then the upper management, including the CEO, runs the day-to-day activities of the company.

In the past 20 years, Jack Ma, the co-founder of China’s Alibaba Group, the world’s largest e-commerce platform, has become legendary as Alibaba’s executive chairman. In that role, the one-time English teacher has been both the chairman of the board and a guide for the CEO in making operational decisions.

Ma has not only taken Alibaba, one of the largest online retailers, auction sites and payment portals in the world, to a market capitalization of around $430 billion over a span of 19 years, but also inspired a wave of entrepreneurship in China. He has especially demonstrated a knack for finding ways to both cultivate the government and to circumvent stringent laws.

This month, Ma announced that he is stepping down as the head of the Chinese e-commerce giant, making way for his successor, Alibaba CEO Daniel Zhang, to take over as chairman in September 2019. Ma will stay on the company’s board of directors until 2020.

With some help from our sister publication, Knowledge@Wharton, we offer four lessons in corporate governance from Alibaba’s Jack Ma, who has been called China’s first truly global leader.

Had you heard of Jack Ma and Alibaba before reading this article? Why do you think he has gained such a powerful position among China’s successful business executives?

What is strategic agility and why is it so important in a competitive marketplace?