You Must Be Joking? From Physics at Harvard to Comedy Writing for The Simpsons

If you are a fan of the animated TV show The Simpsons, be sure to look for Brian Kelley’s name as it rolls by in the credits. The Harvard grad thought he would be a scientist until he discovered his passion for comedy writing. Kelley loves a good laugh and a sentence that is put together correctly – in fact, he has built a career on both.…Read More 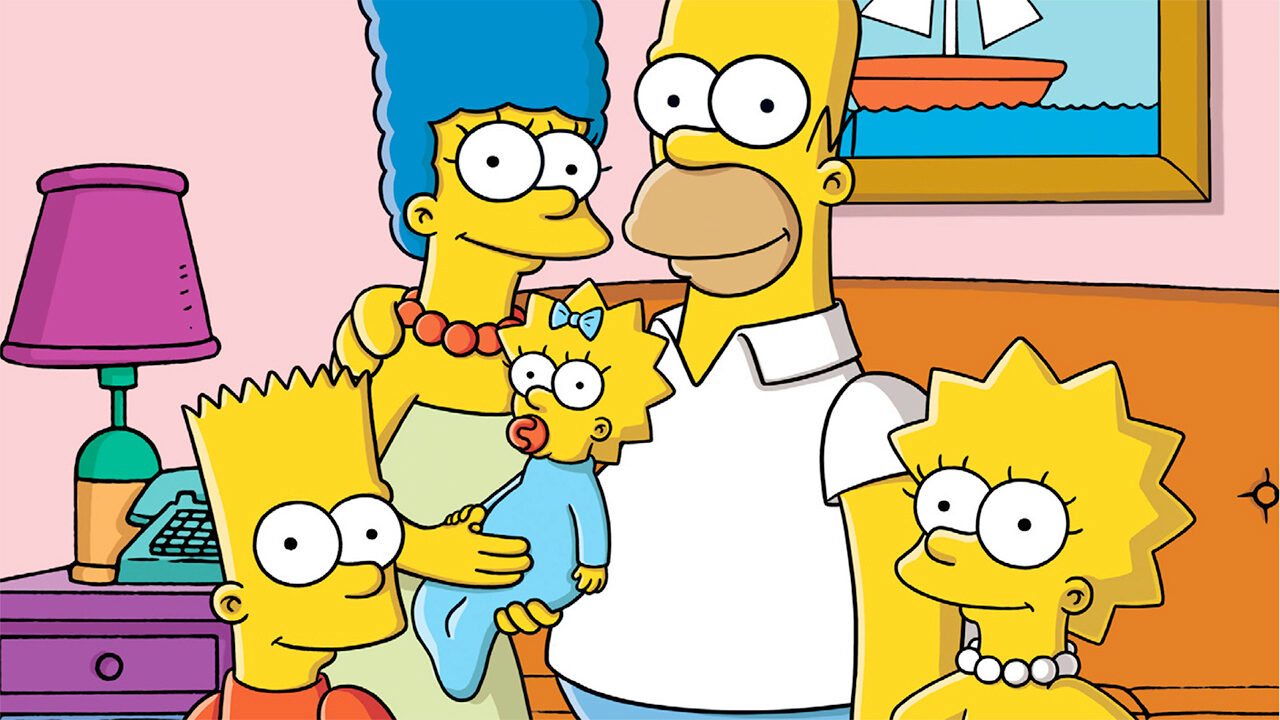 Brian Kelley could be the poster child for John Lennon’s famous lyric, “Life is what happens to you while you’re busy making other plans.” Kelley entered Harvard University in 1990 as a physics major. Four years later, he emerged as a television comedy writer.

Turn on The Simpsons Sunday night and you’ll see Kelley’s name roll by in the credits as co-executive producer, one of the titles the Writer’s Guild negotiated for writers who work on television shows. “There are a lot of decisions that go beyond merely writing,” says Kelley. “On an animated show you get to work with the animators and help them any way you can. Same goes for the composer who does the music. Writers get to sit in the recording booth as actors record the show and explain the emotion behind the scenes. It makes the writing much more fun.”

So how does a guy go from test tubes to cartoons? Somewhat by accident, it seems. Although Kelley had graduated with honors from Connecticut’s Darien High School and earned a perfect 1600 on his SATs, he didn’t feel at home in Harvard’s physics curriculum. He switched to math, then history in his freshman year, yet still felt aimless. Meantime, a buddy of his had decided to try out for the school’s humor magazine, “The Harvard Lampoon.” While Kelley had no intention of trying out, he went along for the ride and he got in.

“I very quickly realized what I wanted to do for the rest of my life,” he says. The more he wrote, the more he loved it. “I came to see that writing comedy was not a colossal waste of time, but an art that is beautiful.”

Having found his passion, Kelley switched his major to English (Harvard has no comedy writing program), became president of the Lampoon and spent his college years practicing his craft. His parents were “confused but supportive.” He describes his father as a big fan of Late Night with David Letterman and Saturday Night Live, and says some of his earliest memories as a kid are of listening to old Steve Martin albums. “I didn’t get any of the jokes at the time, but I was laughing my head off because Dad was laughing his head off.” His mother, an English teacher, liked the idea of Kelley writing, but had understandable concerns about his ability to make a living at it.

After Kelley graduated in 1994, he worked briefly on a Showtime sketch called Twisted Puppet Theater, but without a budget the show never got off the ground. He then submitted some sketches to Saturday Night Live, a show with a history of taking young writers, and he was hired. He describes the experience as amazing and tough because of the long hours (it’s not uncommon, he says, to stay up for 40 hours straight writing that show). “It doesn’t pay as much as some other shows, but I met some of the funniest people you’ll ever meet.”

A year later, Kelley moved to Hollywood, arriving on the scene just as the sitcom NewsRadio had fired a couple of writers. He was hired full-time. He stayed for four seasons, and then left for a brief stint on the short-lived Seinfeld spinoff The Michael Richards Show before finding a home with The Simpsons. For those die-hard fans, Kelley has written for such Simpsons episodes as “Treehouse of Horror XIII,” “A Star is Born-Again,” “Margical History Tour,” and “Lisa the Drama Queen.”

Humility Is a Good Thing

For high school students who aspire to a job like Kelley’s, his advice is to write, write, write — all the time. “Write a short piece, a play or a script for a show that already exists or create your own show. There are a lot of bad scripts in you that need to come out. Then the good ones will come out. It’s a craft, and you only learn it by doing it,” he says.

Comedy writing is more about writing than comedic ability, says Kelley, who recommends developing a thick skin along with it. “TV jobs are never done by one person. You’re always working in a group, so humility is a good thing. Listen to others. Value their ideas. Allow them to change your ideas and make them better,” he says. “Sometimes you’ll think they are ruining your artistic vision, but sit tight and you’ll see they will make you a better writer.”

As for compensation, Kelley says starting salaries at a network such as Fox or CW can be high five figures, but he advises young writers to focus on good shows versus high-paying shows. “If you’re working on a great show, that’s worth more to future earnings. If you do good work, people pay attention to that.”

While Kelley’s comedic talent has proven to be wildly lucrative, he says money was never a motivation. “I just wanted to do it because it’s fun and intellectually engaging. There’s something about a sentence that is correctly put together. There’s an economy of words. If it’s what you care about, when you hit that moment, it’s wonderful and makes you happy.”

What is Brian Kelley’s advice to students who might like to get into a job like comedy writing? Is it really about luck and who you know?

What does Kelley mean when he says you should “focus on good shows versus high-paying shows?” Why is he recommending that you not put your prosperity first as you develop your career?

Writing can be a very solitary endeavor, and yet Kelley stresses the importance of teamwork in his job. This is true of so many jobs in today’s economy. What are the skills you need to be a good team player? How can you develop those skills? Reference the related links and KWHS stories tabs for further insight.