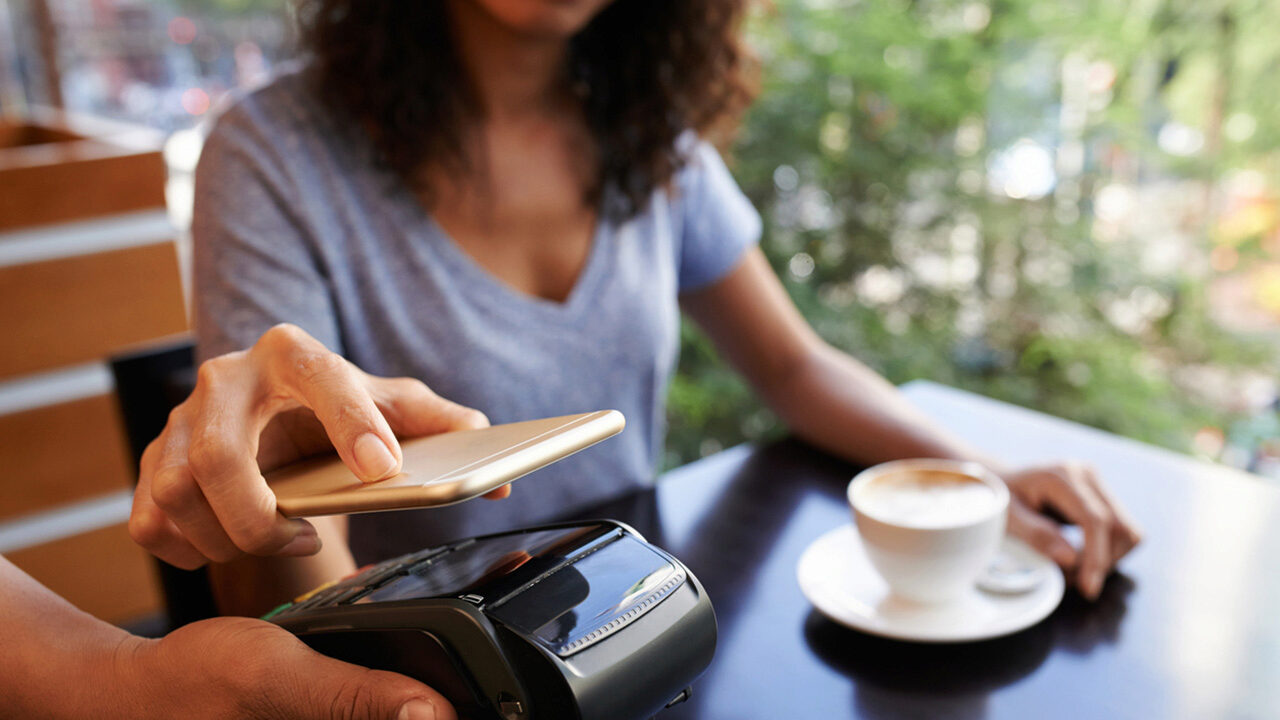 Within seconds, the Venmo receipt arrived by email. Transfer date and amount: May 15, 2018 — $80.00. And with a mere tap of her cell phone, high school student Julia Smith had used the Venmo app to transfer cash from her bank account directly to her classmate’s Venmo account to help pay for a group prom house in the Poconos.

How simple. How convenient. How long until one easy click left Julia with a negative bank balance?

Mobile payments are a significant part of the boom in financial technology — a.k.a. Fintech – the broad term for handling money with the help of technology that is experiencing incredible innovation from start-up companies around the world. For example, Greenlight Financial Technology, an Atlanta-based creator of a smart debit card for kids, teens and college students, announced in March that it had reached 100,000 customers after raising $16 million in financing from several investors.

But within all the buzz and investment that is flowing into this industry lies a cautionary tale, one that AnnaMaria Lusardi, director of the Global Financial Literacy Excellence Center (GFLEC) at George Washington University in Washington, D.C., explains like this: “We can make payments with the touch of a button, but the impact of this rapid innovation is not being examined.”

Adds Lusardi: “Fintech is not a substitute for financial literacy.”

In April, Lusardi and two of her colleagues released a study (see related links) that suggests that young people, specifically millennials (age 18-34), who engage in mobile-payment transactions at stores, gas stations or restaurants, are at a higher risk of financial mismanagement. Specifically, the survey involved people who wave or swipe their mobile phones over a sensor at checkout or use some other mobile app at checkout. The practices of millennials provide important perspective for current Generation Z high school students.

Getting into the numbers, the research found that compared to non-users, millennials who use mobile payments are more likely to report that they occasionally overdraw their checking account (33% vs. 19%); they paid fees on their credit cards in the past 12 months (58% vs. 45%); they made withdrawals from their retirement account (37% vs. 9%); and they used alternative financial services such as pawn shops or payday loans in the past five years (50% vs. 23%). All of these suggest poor financial management practices.

These findings, says Lusardi, show how important it is for young people to understand their finances, how to manage their money, and the consequences of money mismanagement. “Young people today have grown up using technology and are technology savvy,” notes Lusardi. “I want them to know that it is not just technology but the smart use of technology that matters. In other words, you need financial literacy to make the best use of technology. Our findings should not be interpreted to say that Fintech causes millennials to manage personal finances poorly. It could simply be that those who use Fintech are also those who do not handle their finances well. Again, it is important to handle finances with care, and to make sure one understands the costs associated with the use of financial instruments, even simple ones, like checking accounts.”

So, before you make your next mobile payment, here are three important financial truths to help you make smarter choices. Consider these basic money tips a starting point as you become more focused on handling your finances with care and your technology with ease:

And as you improve your money management skills, innovators and lawmakers will also be improving the world of financial technology. “In a digital economy,” stresses Lusardi, “we need new forms of financial education and also new consumer protection.”

What does AnnaMaria Lusardi mean when she says, “Fintech is not a substitute for financial literacy?”

Describe the last time that you made a mobile payment. Do you agree with the premise that you must first understand the basic lessons of managing your money well as you use more types of financial technology? How do you safeguard yourself against making financial missteps?

It’s important to note that the GFLEC research does not suggest that FinTech causes poor money habits. Why is this a critical observation? What exactly is the research saying?

Behind the Big Investment into Florian Hagenbuch’s Latin American Startup