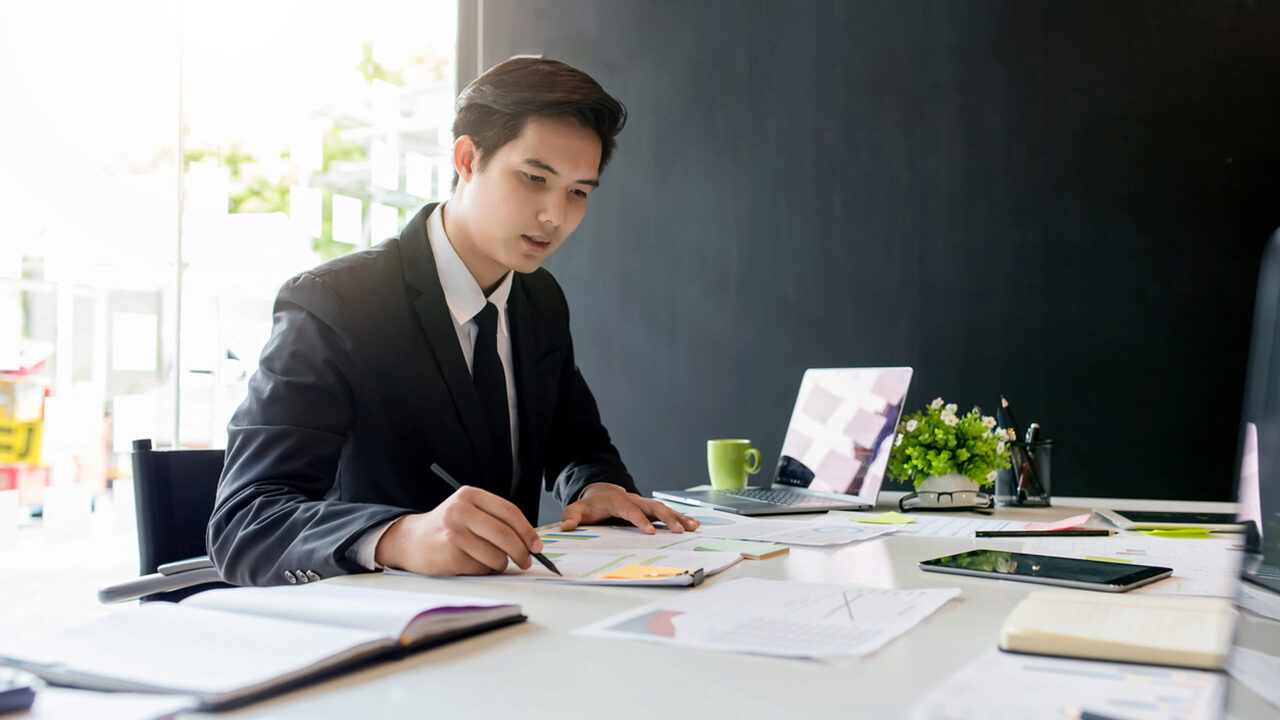 When last we heard from Ari Berke, who is now a high school junior at Yavneh Academy of Dallas in Texas, he was talking in a KWHS student essay about his fascination with investing in the stock market. He suggested that, “Many of today’s teens are blind to the potential of the stock market in their lives. By flipping the narrative and educating teens about the power of investing in brands, versus consuming them, our next generation could turn pocket money into major spending power.”

So, when we considered the flurry of high-profile tech brands that are poised to go public through initial public offerings, we wondered how Ari felt about the potential to invest in those businesses that would soon be selling their shares on the market. Among the companies that have recently began offering shares to the public, or have plans to do so soon, are rideshare competitors Lyft and Uber, hospitality platform Airbnb, image search site Pinterest and food delivery company Postmates.

Do big brands automatically mean big investment potential? Not necessarily, cautions Berke. “Everyone knows that these companies are well-known and money-making, and this knowledge is already factored into the stock price, so you won’t be able to profit on [brand] alone,” says Berke, who plans to study finance in college and grad school. “The company’s qualities of the past and present have already been factored into the stock price [when it goes public]. In fact, much of the future has also been factored in, which is seen in a company’s P/E ratio; the P/E ratio is representative of the amount of future years of earnings you are buying when you buy a company. The question is if you think they will grow past expectations and why. When you buy a company’s stock, you are betting that either its earnings will surpass expectations (which, for more famous companies like Uber will be pretty high) or that it can prove that it can maintain its earnings for longer than expected.”

‘The Markets Are Hot’

We also turned to our reporting partners Knowledge@Wharton and the Knowledge@Wharton radio show on SiriusXM for some of the latest IPO intel. As investors wait for these oncoming IPOs, checks in hand, they need to cautiously consider if the pricing models for the companies in question are sustainable after customer-acquisition discounts wear off, and growth decelerates as they get bigger, according to experts. They also need to factor in the impact on those companies of increasing regulation – for example, more and more townships imposing restraints on Airbnb.

Beyond individual company concerns, however, scheduling seems to be on the side of companies that have decided to go public in spring 2019.

The timing is ideal for IPOs because “the market is red hot,” said Timothy Loughran, professor of finance at Notre Dame’s Mendoza College of Business. He noted that the S&P 500 rose by a record-setting 13.1% in the first quarter this year – the best first quarter since 1988. “If I want to go public, I want to go public when investors are optimistic about my future growth,” he added. He noted that although tech companies in the IPO markets like Lyft, Pinterest and Uber are “burning cash,” they are commanding “high value” in the market.

“The markets are hot, and they won’t be hot forever,” said Wharton adjunct professor David Wessels, explaining why a string of big-name IPOs are in line. Loughran did not think, however, that they are “really red hot,” pointing out that 2018 saw only 134 IPOs in the U.S., up from 107 in 2017. “I am not worried about an overheated market,” he said. “If I were a manager, definitely now is the time I would think about going public.”

The only advantage these IPOing companies have is being first to market, but that can slowly dissipate in a field that is so susceptible to copying.” — Ari Berke

All eyes have been on Lyft, which has had a bumpy stock market ride since it went public on March 29, with a valuation that rose from $24.3 billion to $26.6 billion and a share price of $87.24 — 21% above its IPO offer of $72. Since then, the price has dropped to around $62 a share amid some negative reports from analysts.

Investors in IPOs are typically willing to overlook the losses tech companies incur in their initial growth years if they view those losses as the cost of achieving a critical mass for future growth. However, not everything is clear about the basis for those growth expectations. Lyft, for example, has seen increasing revenues the past three years, but its losses have also increased, Loughran noted, citing its IPO filing. He was particularly struck by Lyft’s performance in 2016, when it lost more money ($683 million) than its revenue ($343 million).

Some tech companies take time to establish themselves securely on a profitable path, like travel fare and lodgings aggregator Booking Holdings, formerly Priceline.com. The 22-year-old company is “wildly profitable,” Wessels noted. In 2018, Booking earned net profits of $4.4 billion on revenues of $14.5 billion.

The reasons for Lyft losing money are not entirely clear, Wessels suggested. “Are they losing money because they want to expand in new geographic regions – that’s an investment in the future – or are they losing money because they can’t make money?” Unlike Booking Holdings, Lyft has to invest in recruiting its freelance drivers and providing them incentives to stay in the system, he pointed out. Lyft also has been subsidizing rides over its seven years in existence, according to a Reuters report.

The transition from private to public companies will bring more clarity around the nagging issues involving this new group of IPOs, because company information that was once private must now be made public for all to know and analyze. “There will be an analyst community following them and asking tough questions,” said Wessels. For example, in the case of Lyft, “maybe we’ll get a little bit better understanding of how much compensation is going to the drivers to subsidize that system,” he added. “The subsidies will need to disappear, and at some point, it is going to have to be profitable.”

Ari Berke, for one, is doing his research. “I have been monitoring the tech IPOs, but I haven’t considered buying any of them,” notes Berke, who runs his school’s investment club. “I don’t see how any of these companies can combat competition in their field, and time has shown that many of these “access” companies actually cannot. Uber used to have a near-monopoly on ride-hailing services, but Lyft quickly exploded onto the scene. The same goes for UberEats and Postmates. The only advantage these IPOing companies have is being first to market, but that can slowly dissipate in a field that is so susceptible to copying.”

What is the difference between a public and private company?

Ari Berke says, “I don’t see how any of these companies can combat competition in their field, and time has shown that many of these “access” companies actually cannot.” Do you agree with his assessment of the current class of tech IPOs?

Do you invest? If so, what analysis would you add to this article to help other high school students understand the tech IPO landscape?

2 comments on “Talking Lyft, Uber and the Flood of New Tech IPOs”

A Student Draws Inspiration from the Dabbawalas of Mumbai