Keeping Fear, Frustration and Joy Out of Your Stock Portfolio 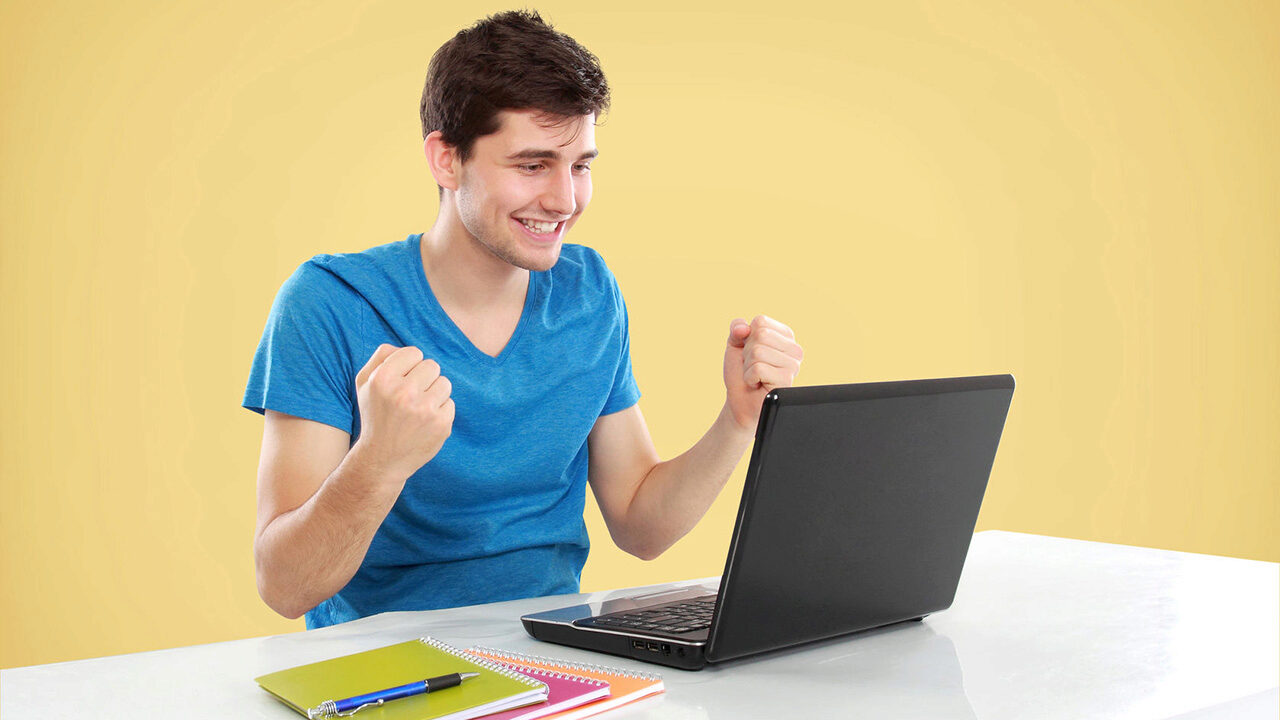 David S. is a senior at Bergen County Technical High School in Teterboro, N.J., U.S. A lover of all-things finance, David competed in Region 3 of the 2018 Wharton Global High School School Investment Competition. Of all the lessons that David and his teammates took away from their competition experience, the influence of emotions on choices for their investment portfolio was especially powerful.

Virgilio Aquino with Aberdeen Standard Investments in Philadelphia, Pa., has reminded us that “When choosing stocks, logic and common sense should drive your decision process. Sometimes emotions can trump common sense. Don’t let your emotions drive your decisions, but rather your own research. You have to have your own assumptions, and in order to have good assumptions, you must do your research.”

In this personal essay, David S. confronts his emotions head-on, with advice for his fellow traders on keeping the fear and elation in check. Do you agree with his ideas? Be sure to provide your own perspective in the comments section of this article.

How do successful investors navigate the stormy seas of the markets? Most rely on somewhat objective textbook methods of investing. However, stock traders are an emotional crowd. Worldwide, there are millions of traders, just like you and me, constantly buying, selling, while driving prices up and down. We’re traveling on our own emotional rollercoaster of fear and hope. How do we become successful traders without letting these emotions impact our profits?

These investment demons haunt me periodically, as well. From loading up on a losing stock until it hits the ground, to holding on to a profitable trade until it turns around, I’ve learned that trading is as much a game of knowledge as it is of self-control, discipline and rational thought. With more than 400 teams participating globally in the 2017-2018 Investment Competition, how should the thousands of participants be mindful of their emotions? Here are a few suggestions.

Do you have any other advice for aspiring traders to battle their emotions?

What factor matters more — industry/market knowledge, or a reliable gut feeling about stocks?

How do you think emotional trading will change given the enhancements in algorithmic technology? Can (or, will) computers get emotional?

6 comments on “Keeping Fear, Frustration and Joy Out of Your Stock Portfolio”