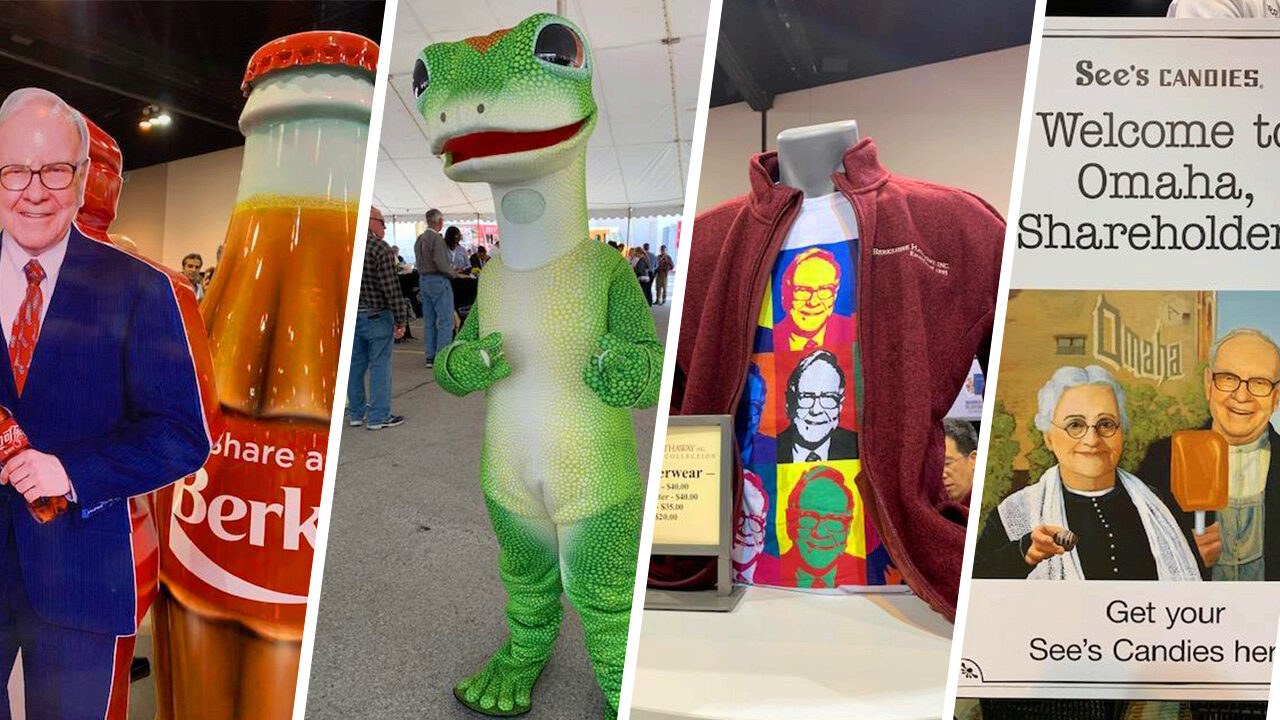 While most of her friends were back home in Calabasas, California, enjoying typical Saturdays at sporting events or just hanging out, Avalon Gross, who is 15, spent May 4, 2019, with tens of thousands of like-minded people in Omaha, Nebraska.

Avalon was surrounded by a stadium-sized venue, animated vendors selling souvenirs, and throngs of adoring fans, but this was no music fest or Comic Con. It was the annual shareholders meeting for Warren Buffett’s Berkshire Hathaway, one of the largest public companies in the world. Dubbed Berkshire-palooza, it’s much more than a mere meeting; it’s a three-day extravaganza.

“I asked my dad one time if there was anyone who buys out companies and he said, ‘Well, Warren Buffett does.’ I was curious and he showed me some videos. I just thought it was really cool,” said Avalon, who traveled to Omaha with her dad, Allen Gross.

“I own a few shares of Berkshire Hathaway and also other companies, too,” she continued. “I buy them and I hold. I don’t like to sell because I want to benefit from compound interest, and if I sell, I’ll get taxed on it. My dad gives me advice on what to buy. He suggested I buy shares of Berkshire Hathaway, so I did. This is my second time here. It’s great. This time is much better because it feels a lot bigger than it was last time.”

As for Berkshire Hathaway CEO Buffett, who is 88 and still going strong (he shares the annual meeting stage with vice chairman Charlie Munger, who is 95)? “I can’t believe he’s so old and still doing what he does,” added Avalon. “He’s so amazing to me.”

Spoken like a true Berkshire Hathaway investor. Buffett, the chairman and largest shareholder of Berkshire since 1970, is worshiped by many investors who praise his commitment to value investing (buying undervalued securities – which he refers to as ‘outstanding companies at sensible prices’ — and holding onto them) and his choice to live frugally, despite his incredible personal wealth. Buffett is worth a reported $89.9 billion, making him the third-wealthiest person in the world.

So, in honor of Avalon and the rest of the 30,000 devoted investors descending last weekend on Omaha, Nebraska, for three days of shopping swag from Berkshire-owned businesses, attending a shareholder dinner at Gorat’s Steakhouse, and getting to hear from the main men themselves, here are 4 truths about the Buffett-Berkshire empire. 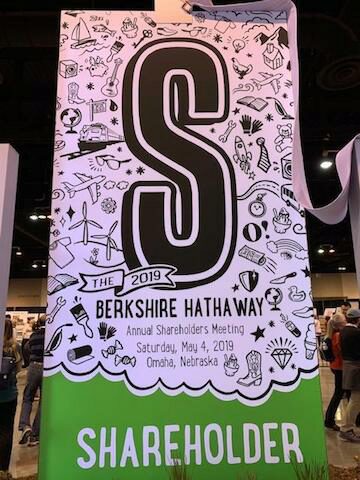 What is an annual shareholders meeting? Why is Berkshire Hathaway’s meeting so unique?

Have you been to the “Woodstock for Capitalists” in Omaha, Nebraska? Share your story in the comment section of this article.

Using this article and the related links, explore Berkshire Hathaway and its many holdings. What brands do you recognize? Does this company intrigue you? Why or why not?