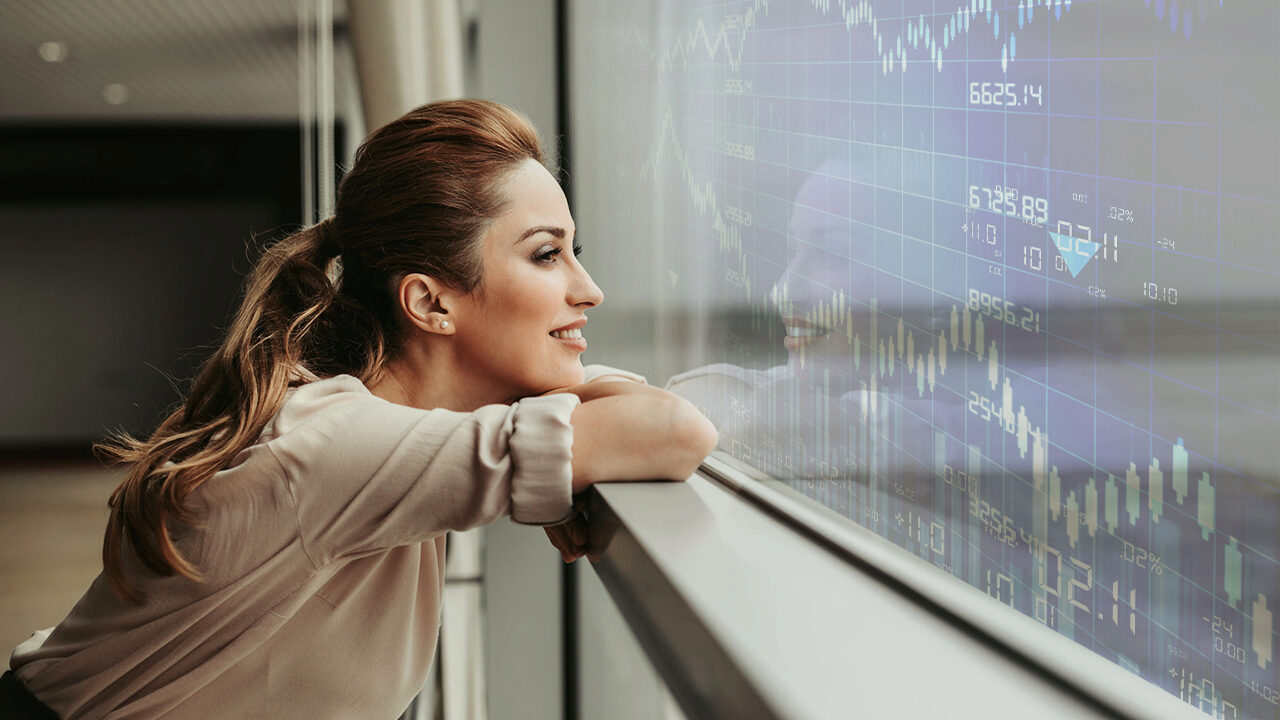 Mark Zuckerberg and Bill Gates founded their pathbreaking companies — Facebook and Microsoft — when they were still in their teens. Steve Jobs founded Apple at 21. Their stories, which get a lot of media attention, have many believing that younger entrepreneurs are the most successful. However, academic research from Wharton management professor Daniel Kim shows that they are exceptions to the rule. The study, “Age and High-growth Entrepreneurship,” determined that the most successful founders in the United States are actually in their 40s. Javier Miranda, principal economist at the U.S. Census Bureau; Benjamin Jones, professor at the Kellogg School of Management at Northwestern University; and Pierre Azoulay, professor at MIT’s Sloan School of Management and research associate at the National Bureau of Research, co-authored the study. Kim sat down with our sister publication Knowledge@Wharton to talk about why middle-aged entrepreneurs bring the benefit of experience to the founder’s table.

Knowledge@Wharton: If age “Ain’t nothing but a number,” as the Aaliyah song goes, why was it important to ask this research question about the ages of the most successful entrepreneurs?

Daniel Kim: There’s this prevailing view that entrepreneurs, especially the most successful ones, tend to be young. Paul Graham, a prominent venture investor, once quipped that when evaluating entrepreneurs, the cutoff is 32. After that age, they start to become a little skeptical. If that perspective is true, it raises a lot of questions on why experience doesn’t seem to matter for entrepreneurship like it does for other types of careers.

Kim: There are some theories on why young people may be better entrepreneurs. Two ideas come to mind. One is that younger people might be more capable of disruptive ideas because they’re less beholden to existing paradigms or ways of doing things. As a result, they might be better positioned to come up with new, groundbreaking ideas. The second idea is that young people just have more time and energy. Because starting a venture is a really taxing journey, that might put them at an advantage.

Knowledge@Wharton: To study this, how did you pinpoint age and separate high-growth startups from just any business?

Kim: To provide a systematic answer to this question, what my co-authors and I have done is leverage confidential administrative data sets from the U.S. government that allowed us to study the population of entrepreneurs in the U.S. to have real findings on this question.

“We know that with age, many benefits accumulate, including your social ties — your relationship with suppliers and potential hires and co-founders — as well as financial wealth and human capital that you gain from working in different companies.” — Daniel Kim, Wharton Management Professor

Knowledge@Wharton: What were some of the most surprising findings? What was the magic number?

Kim: Among all the entrepreneurs in the U.S. between 2007 and 2014, at the time of founding, the average age was 42. The vast majority of these companies are small businesses like laundromats and restaurants that have little-to-no intention of growing to become a large organization. To reshift our focus on high-tech startups, which are probably the more prototypical startups we have in our minds, we looked at the high-tech industries as well as venture capital-backed and patent-owning firms. And there, the average age was slightly higher, 43. Then when we zoomed in on these entrepreneurial regions like Silicon Valley or even Boston, we found that the average age was still in the early 40s.

Knowledge@Wharton: In the paper, you gave a batting average for creating successful firms. Can you share that?

Kim: The real question here is, what about the most successful entrepreneurs? It’s possible that the extreme upper tail is where maybe perhaps the younger entrepreneurs really shine. We looked at the fastest-growing startups in the U.S., which would be the top 0.1% in terms of their employment growth over five years. In that region, the average age was actually higher at 45. When we took a different definition of success, which would be exits through an IPO or an acquisition, the average age was still in the mid-40s. So, there seemed to be this very consistent finding that the likelihood of entrepreneurial success rises with age.

Knowledge@Wharton: Your study also found other peaks and valleys with age and entrepreneurs. Tell us about that.

Kim: I think an underlying question here is, what is driving the age effect? Because age reflects many, many things in life. We know that with age, many benefits accumulate, including your social ties — your relationship with suppliers and potential hires and co-founders — as well as financial wealth and human capital that you gain from working in different companies.

What we’ve found to be the most supportive in really explaining this link between age and entrepreneurial success was prior experience. The number of years that one spends in the same industry as the startup was predictive of that company’s future performance.

Knowledge@Wharton: Startups are often founded by teams rather than one person. Did you find trends among founding teams?

Kim: That is a ripe area for research. What we’ve done is take the average age within a founding team. Just for robustness checks, we’ve taken the oldest founder and the youngest founder. But there could be some areas that we could explore in terms of age diversity on a team. You could have the Zuckerbergs and Sheryl Sandbergs on a team, where you have a very young entrepreneur and perhaps an older manager to balance out those views. But we haven’t really directly tested for those stories yet.

Knowledge@Wharton: Zuckerberg and Gates may be the exception to the rule, but your paper looks a little closer at that. You argue that it’s not necessarily that they are outliers, but that we might be looking at the question incorrectly in terms of looking at their whole career.

Kim: Right. The first point would be that when you look at just the Zuckerbergs and Gates of the world, you’re really cherry-picking the examples that the media likes to show. When we look at those individuals and their career histories, there is some evidence that over time they get better as operators and entrepreneurs of real companies. Even in that example, we have reasons to think that age is still an advantage in terms of being an entrepreneur.

Kim: Exactly. And we want to caveat this: Some ideas just can’t wait. Zuckerberg founding a company at age 19 was the right time to do that. We’re not saying you should only be an entrepreneur when you’re 45. There are some caveats and outliers here. But we’re trying to make this general point that this link between entrepreneurship and age is a really strong one.

Knowledge@Wharton: It’s not unusual at Wharton to meet undergrads who have startups or even high school students who are startup veterans. How should this research inform what we teach about entrepreneurship to younger people? We shouldn’t discourage them, but does this change the message?

Kim: There are a lot of implications for educators, like us here at Wharton, as well as policymakers. How do we promote entrepreneurship? In teaching entrepreneurship, universities tend to focus on encouraging students to start new companies while they’re in school or shortly after graduation. Perhaps that’s the wrong model because what these results are showing us is that this might lead to suboptimal entry of young workers into entrepreneurship. This might be very premature of a career move because their chances might have been better if they had gained more industry experience prior to starting their own company. We might want to think about how do we promote better entrepreneurship? Which is by encouraging students to gain relevant experience before diving into their own ventures.

Knowledge@Wharton: It also seems to suggest that if you fail at one startup when you’re younger, that doesn’t mean it’s the end of the story for you. Your peak might have not come yet.

Kim: Exactly. There’s the whole mantra of fail fast, so we also need to look at serial entrepreneurs, whether it really makes sense to try and then fail, and if that actually helps you become a better entrepreneur. I think the jury’s still out on that question. We hope to study that as well.

While professors spend a lot of time in the college classroom sharing their knowledge, they also have another important job requirement: research. They conduct experiments and gather information related to their areas of expertise and interest and present their findings in scholarly papers, journals and books. Why is it important for professors to take on this research role? How does it help us and society?

What do you think of Daniel Kim’s research findings? What inferences can you make about the connection between age and successful entrepreneurs beyond what he discusses in this interview? For example, do you agree that starting a business in high school, for instance, “might be very premature of a career move because their chances might have been better if they had gained more industry experience prior to starting their own company?”

What areas of research related to entrepreneurship would you like to learn more about, and why? Can you think of any gaps or misconceptions out there that research might help to inform or even change?