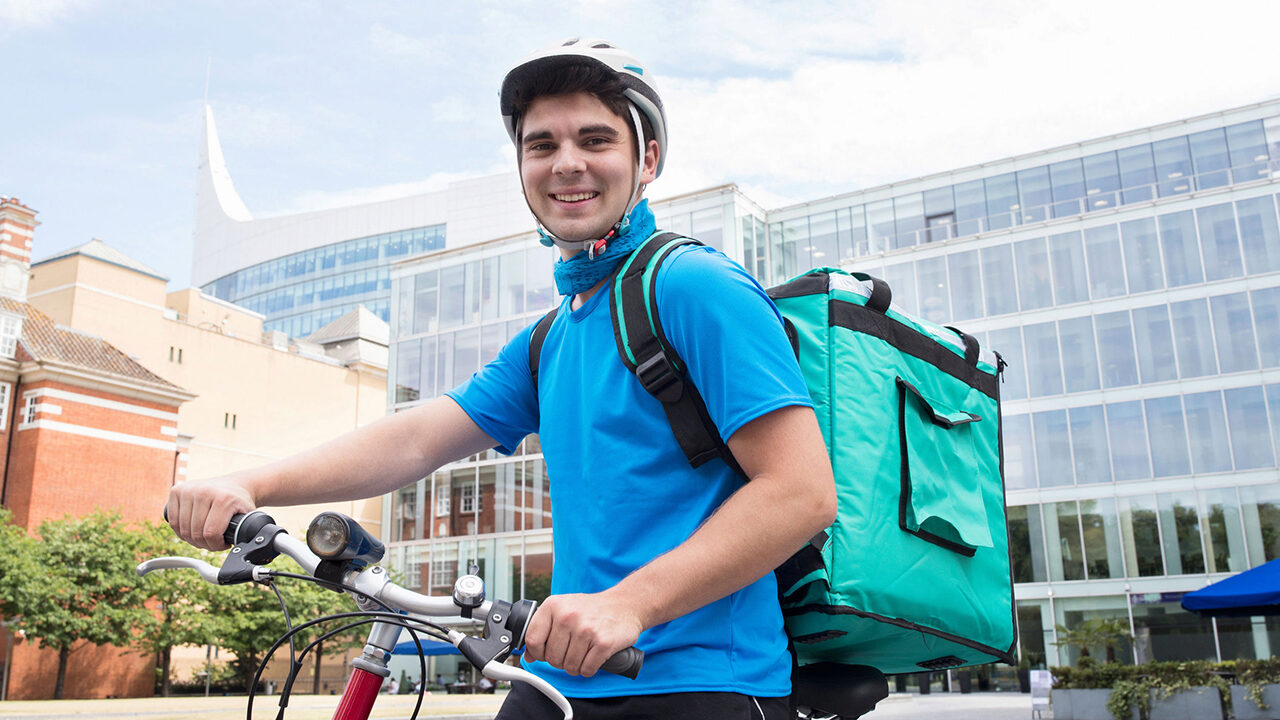 Where will you be working in 10 years? Do you see yourself building a career in one company, one industry and maintaining a stable and consistent workplace routine? Or do you expect to be earning your income through regular contract work – taking on temporary jobs to earn money and then moving on to contract with someone else who will pay you to complete a project or a task?

The job market is beginning to look different – some say it may even be changing forever. This is in large part due to what is commonly known as the gig economy. If you’re not even sure what that means, well, you’re not alone. It is a catchy term for a whole lot of things. We turned to Wharton experts to help us better understand this new employment model and how it is redefining the future of work.

First, a definition. A gig is a short or long-term job that lasts until the task or project is complete; it is not permanent employment. “There is a whole new economy out there that people call ‘the gig economy,’ notes Gad Allon, a Wharton professor of operations, information and decisions who has published research on The Impact of Behavioral and Economic Drivers on Gig Economy Workers. “There are more and more opportunities now through new platforms for people to engage in freelancer work at every type of scale. They can do it once a day, once a week. They can do it almost as a full-time job, continuously shifting between, let’s say, working for a few hours for Uber, then switching to TaskRabbit, then doing maybe a few hours for GrubHub or Postmates. That economy is going to grow to around $2.7 trillion by 2025.” Walking your neighbor’s dog, shoveling the snow off driveways, even babysitting. These, too, are considered gig economy jobs. Wharton management professor Peter Cappelli adds selling stuff on eBay. That “counts as gig work, too,” he says.

How it has been. Traditional employment is constant  – you interview for a job with a company, get hired, and show up as often as expected to do your specified work. “Many firms believe it’s better to offer us employment rather than contract with us on each and ever task,” says Allon. “Employment is a long-term contract. They offer us benefits [like health care and vacation time], they offer us long-term employment, and we do our job for them.”

A new model. Plenty of companies still offer this long-term employment contract to workers. However, in the past decade or so new businesses like Uber, Lyft and Airbnb have entered the market and started growing with investments from venture capitalists and the stock market. They offer consumers the opportunity to buy or rent assets owned by someone else. For instance, with Uber, we can pay a driver to use his or her own car to get us to the airport in time for our flight. We pay for that one-time service, and the Uber driver earns money from our transaction – not from a long-term relationship with his employer. That driver might drive for Lyft one hour and Uber the next. These digital platforms let us earn money by the task, not a full-time employment commitment. And the companies don’t have to pay employees benefits like health insurance or even take on the costs of owning a fleet of taxis, because they are only contracting temporarily with workers.

The future of work. Allon and others who study workforce trends have gone so far as to say that the gig economy is what work will look like in the future. “The model of the future will resemble more of a gig-economy engagement,” says Allon, who is also director of the Jerome Fisher Program in Management and Technology at the University of Pennsylvania. “I tell my kids that we’re getting into a world of niches where you cannot assume anymore that you will be employed by a firm for years just because they sign an agreement with you. As we go toward a world where more and more things can be monitored, contracted and measured, we’re going to go more to a place where people say, ‘Why do I need an employee full-time? Maybe I just need them from 5 p.m. to 6 p.m. to do this task. I need to find someone who can do that specific task at that time.’”

Getting prepared. Gig economy workers will not all be Uber drivers and food deliverers, suggests Allon, who points to the start-up company Catalant Technologies as an example of a much more flexible model where companies are matched with business consulting talent. Increasing project-based work will require a wide variety of skills in all different industries and specialties. High school students should be thinking about how they develop their job skills, so that they are prepared for this shifting employment model. “The next generation needs to understand that the world is changing. Automation is coming,” notes Allon. “You have to continuously ask yourself what you are doing that can’t be automated or that someone else can’t do better than you. Think about what you really like, and also what you are really good at. Next year when someone asks you about it, you should know more than anyone else. There will be no place for someone who just knows something, because knowing something can be found on Google. You need to know something that nobody else knows. Find that place where you want to go deeper, and take it further. If you manage to be differentiated, you will find a high demand for your skills.”

A different perspective. The gig economy is the future of work? Not everyone is convinced. It’s hard to make predictions about the future, says Matthew Bidwell, a Wharton management professor: “The future is likely to be somewhat different to how it is now, but there is no clear trend at the moment that I think tells us how work will play out in the future.” Bidwell was recently quoted in the New York Times article “Maybe We’re Not All Going to Be Gig Economy Workers After All” (see related links accompanying this article). Bidwell has been watching the gig economy closely, as well as a new California law requiring companies to treat their workers like employees, not independent contractors, which is expected to have a financial impact on companies like Uber. “I don’t think that the gig economy is the future of work,” adds Bidwell. “It is a vibrant niche in the economy and will likely continue to be one…but I believe it will not grow to dominate the economy. Most companies need some stability in their workforce. There is value to having the same people show up every day, who know each other, know the company and how to do the work. Many employees also value the stability of a regular, full-time job.”

Where does that leave us? The reality is that the future of work may well be a mixture of the old and the new, but all agree it will be different. Awareness is a great first step. Regardless of the degree to which the gig economy fits into the future of work, it will impact your earning potential – and that opens up opportunities for tomorrow’s workers. “The gig economy can be a great thing for giving people more flexibility and options to make money,” notes Bidwell. “It may make it easier for people to balance different jobs, and invest in some aspects of their careers. For example, it may be easier to go to school or take internships to learn about a field if you can also make money on the side by doing so.”

As is often the case, experts differ on the future of work. Why is it important to have differing perspectives when shaping policy or entire economic models? How does that help us end up in a better place?

Do you work in the gig economy? Do you see yourself taking advantage of this new work model well into the future? Why or why not? Share your story in the comment section of this article.

Do you value long-term stability or flexibility? Debate both workplace models with your group or your class.