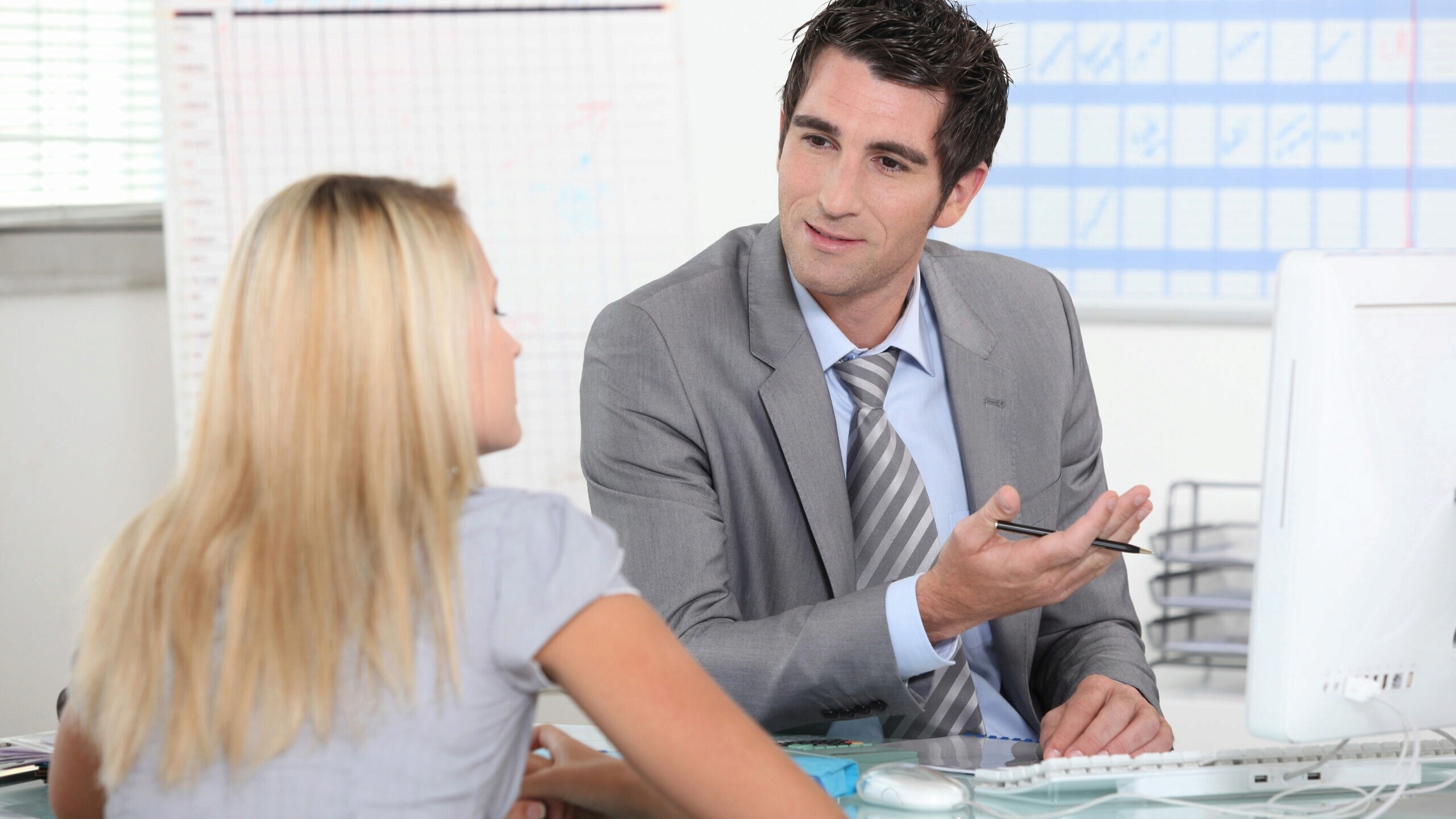 A great idea and financial backing are not always enough to launch a successful new business. While entrepreneurs are often characterized as independent self-starters, they also need advice, expertise, criticism, guidance and encouragement to make progress.

Many of the most effective entrepreneurs suggest building a network of mentors with whom to consult – and then learning how and when to listen. Shark Tank’s Robert Herjavek told Entrepreneur Magazine that you have to “start being present to embrace the learning opportunities all around you…start having conversations and soaking in the mentorship moments.”

Mentorship is a relationship in which a more experienced or more knowledgeable person helps to guide a less experienced or less knowledgeable person. Emily De Lena, 22, founder of sports technology company DomTech in High Point, North Carolina, believes deeply in the power of mentors. She has leveraged a triumvirate of advisors to shepherd her business from plan to prototype. De Lena says, “I think I’ve always been good at reaching out to others for critical support. I have a specific set of skills. I know when I need help and I’m not afraid to ask for it.”

A ‘Rabbit’ Lights Up the Track

De Lena graduated from High Point University in High Point in the spring of 2016. While a college undergrad, she came up with a sports-technology product called Track Rabbit, a device that allows runners to follow a LED light system around a racetrack in order to set a winning pace. As a sprinter on the college team, she was frustrated that she wasn’t improving “because I didn’t have anyone to run against. I wanted a form of competition to make me better.”

The idea of a human rabbit has been around for a while, says De Lena, as athletes strive to break world records with human runners setting the pace for segmented distances. “You’ll also see it in swimming lanes when athletes are trying to break records,” De Lena points out.

Now, DomTech is about to launch a prototype called LightSpeed for Wake Forest University’s football team, thanks to inspiration from one of her first mentors, her college track coach James Wilson. It’s a pivot from Track Rabbit, a simplified version using a straight-line, indoor track with tailored coaching profiles for each player to improve their strength and conditioning so players can track their 40-yard speed.

Wilson is my “creative outlet to bounce off ideas,” says De Lena. “He’s super up-to-date in what’s going on in track and field, and understands what a coach wants.”

Listening closely to outside perspectives can sometimes change the course of your business, adds De Lena. Deciding to create LightSpeed, a simpler prototype to the company’s original idea, was a lesson that De Lena learned from Netflix founder Marc Randolph. He gave her feedback after she presented her business pitch to him as an undergraduate at High Point. “His advice was to create the most minimal product we could,” she says.

In college, De Lena also perfected presenting her business idea in two minutes during an Elevator Pitch Competition, which requires you to articulate the compelling points of your business in the time it would take to ride an elevator with an investor. She also submitted a 45-page detailed summary in the Business Plan Competition, where she was impressive enough to place second and win $5,000 in seed money for her company. From these experiences, the idea of building relationships with supportive mentors firmly took place. In addition to Wilson, De Lena has two other significant advisors whom she considers her core, each focused on a different facet of her business. She says that she speaks each week with her informal board of advisors.

Soon after coming up with the idea for Track Rabbit, De Lena began developing a mentor relationship with Dalton Grein, an angel investor and expert on start-up businesses. She views her connection with Grein as critically important to the future of her business: “He has not only created several start-up businesses, but he hears pitches all the time. He’s helpful with due diligence and understands what you’re going though.” She adds, “He’s also my accounting guru. There are a lot of things that don’t get taught in school, like quarterly taxes.”

De Lena’s third and perhaps most important mentor is one of her former professors, Kathyrn F. Elliott, who is also director of entrepreneurship at High Point University. “Mentors are lifelines,” observes Elliott. “When a student first leaves school, it’s important not to cut off that lifeline.”

De Lena is particularly effective at maintaining relationships with mentors because she is open to feedback and new perspectives, notes Elliott. “It’s one of her greatest assets. She is very clear about what she’s uncertain about. She lets the mentor guide her. She doesn’t try to be the tail that wags the dog. She truly asks with an open mind. That’s a very important piece to being well mentored.”

Entrepreneurs must also keep their mentors up to date on business progress and behind-the-scenes decision-making. “When you need mentors in a crisis, you don’t have to spend an inordinate amount of time getting them caught up,” says Elliott. “Back-and-forth communication is essential.” She adds that De Lena is skillful at clarifying roles for each of her advisors. “I know what she’s using each mentor for,” notes Elliott.

The time that De Lena has devoted to selecting and working with her advisors, as well as the care she takes in nurturing these relationships, has resulted in a valuable outcome for a young entrepreneur seeking the advice of busy professionals. Says Elliott: “You never mind taking a phone call from her.”

The power of mentors extends into all aspects of our lives, not just business. Do you have any mentors to help guide your path? Who are they and how do they offer help? Is it easy taking their advice? Why or why not?

What are four important dimensions of developing a successful relationship with a mentor? Can you think of others? Discuss in a group.

What does Kathryn Elliott describe as one of Emily De Lena’s greatest assets? Why is it so critical that she “lets the mentor guide her?” If you had an idea that you were very passionate about, would you be able to handle criticism? It is not as easy as it sounds. How might you learn to build this skill?

Using the “Related Links” research the origin of the word mentor. What did you learn? How has the meaning of the word evolved?

One comment on “Mentors: Knowing How and When to Listen to Feedback”