You’re on Mute: Inside the Online Video Communications Market 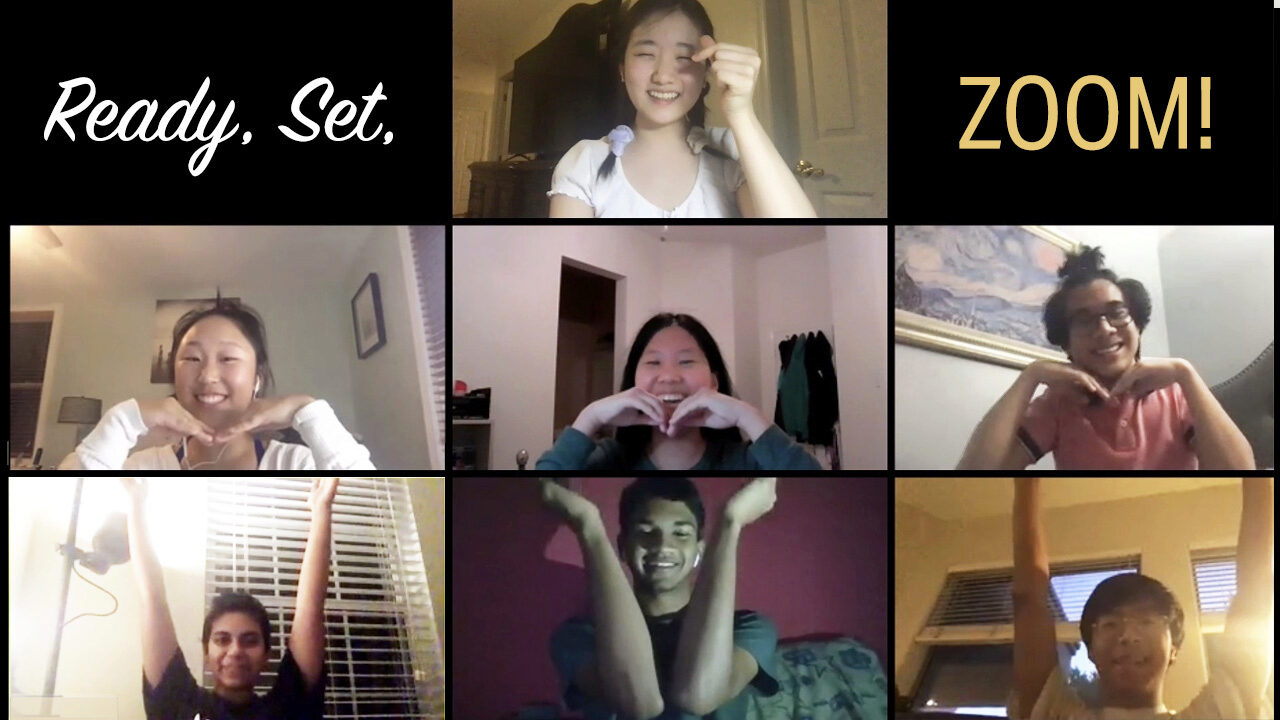 Back to school looks pretty different for many of you these days, though it has a common theme. It’s a verb (getting ready to Zoom). It’s an access code (where’s my Zoom link?). It’s a way of life (six hours of Zoom classes today!).

Since the start of the pandemic that left people quarantined in their homes, Zoom has become a household name. With the introduction of virtual, online learning, high school students have been hopping on the video communications platform at their bedroom desks or kitchen tables for everything from history and chemistry class, to band practice and student council meetings. Endless square panels…with smiling faces…waving emojis…and busy chat windows.

Zoom has become so much a part of the new normal, it’s easy to forget it is a living, breathing business and you – along with school districts and teachers – are the customers. That is, until it’s not working. In August, Zoom experienced widespread outages in the U.S. and even overseas (India is Zoom’s second-largest market) when massive numbers of students logged on for their first day of school. Exact numbers are hard to find, but it’s safe to say that hundreds of thousands of students are Zooming this fall.

“I have not really thought about the “behind-the-scenes” aspect of Zoom, but I can imagine how difficult it is, especially during a time like this,” says Jordan M., a high school student from New York City who runs a technology business and has been Zooming regularly since his school went remote in March. “I’m sure that Zoom was not expecting so much attention, but that is just what happened due to the pandemic.”

It has been a time of challenge and incredible growth for the business behind Zoom, which is actually Zoom Video Communications, based in San Jose, California. CEO Eric Yuan, who founded Zoom in 2011, has been riding the wave of “Let’s Zoom” culture, which not only includes education, but also offices connecting remotely, as well as friends and families gathering for parties.

According to Business Insider, Yuan made $5.2 billion in one day at the beginning of September when Zoom reported record second-quarter earnings that all but crushed estimates from Wall Street analysts who closely watch the financial performance of public companies. Revenues increased an incredible 355% year-over-year to $663.5 million as a result of its spike in customers. The stock of Zoom, which only went public in April 2019 at $36 a share, is now trading around $450 a share.

Dan Alig, chief information officer at The Wharton School, has analyzed the Zoom business model through the years. The school has researched its videoconferencing technology options since the early days of Skype for all the ways that members of Wharton’s university community must connect, including meetings, global forums, online teaching and, most recently, transitioning classes and students to a virtual format.

“The school has been leveraging videoconferencing for well over a decade,” says Alig, who remembers once having a remote meeting with Yuan, who appeared onscreen with a backdrop of the Wharton San Francisco campus to show off Zoom’s new virtual background feature. “As a global business school, having people be able to bridge geography was critical to the ability to learn and connect and grow together. When we faced the current crisis, we were able to push these technologies further forward and adapt the Wharton classroom into a virtual environment.”

Wharton has primarily used Zoom competitor BlueJeans for its videoconferencing needs, a Silicon Valley company that was founded in 2009. “Both BlueJeans and Zoom technologies are very similar, but they have a different focus from a technical perspective,” notes Alig. “BlueJeans considers themselves an enterprise product that helps businesses at their core and really isn’t focused on the consumer market. Zoom is more focused on helping individuals connect for their business and personal needs…Zoom has invested in marketing and is a more common brand.” Alig recalls past trips to San Francisco where he was greeted at the airport by billboards saying something like, “You could have just connected for your meeting on Zoom, rather than getting on an airplane.”

That brand awareness is why so many people turned to Zoom earlier this year when they needed to connect – and why Zoom has struggled at times with issues like outages and security.

In a connected world where class and work must go on, the reliability and security of that connection are everything, says Alig. “Zoom was struggling with a lot of issues in March and April when the entire world went online, primarily on Zoom. Massive amounts of traffic were crippling many of their systems. While they were earlier to develop some of the interesting features that helped guide a classroom-based process (like break-out rooms), there was the balance of availability and reliability.”

Zoom is investing in its infrastructure, just as BlueJeans is also poised for growth, following an acquisition by Verizon. Other Zoom competitors, including WebEx, Skype, LogMein and GoToMeeting, are also in the game. While we can’t wait to get back to in-person classrooms and work, the market for videoconferencing has accelerated in recent months, along with our relationship to technology. Companies like Zoom have made it possible for daily activities to continue and have sometimes even made them more enriching, signaling a profound digital transformation.

Now that the world has built this appreciation for even more technologies, the way we communicate with each other and learn together is never going to be the same, suggests Alig. “This isn’t just a fundamental shift in education, it’s a shift in the way people relate to technology,” he says. “When we used to think about hanging out with our friends, it was the people who were close to us physically. Now we can connect with somebody who’s thousands of miles away without even thinking about it. It’s going to change the way we connect as humans. We’re still learning what that will look like, but it’s going to adapt extremely quickly in ways that are amazing and challenging at the same time.”

Until then, many students long for a traditional back-to-school that puts the phrase “You’re on mute” to rest. Says Jordan, who starts his junior year in mid-September: “As soon as the restrictions are lifted, I am definitely looking forward to returning to a regular five-day week schedule inside the school building.”

How has the “Let’s Zoom” culture impacted the business behind Zoom?

If other videoconferencing services like BlueJeans exist, why have so many companies and schools rushed to Zoom?

Dan Alig says that our use of Zoom and other platforms is going to “change the way we connect as humans.” Do you agree? Why or why not?

6 comments on “You’re on Mute: Inside the Online Video Communications Market”