Killing the ‘Cockroaches’ of Myths about Money 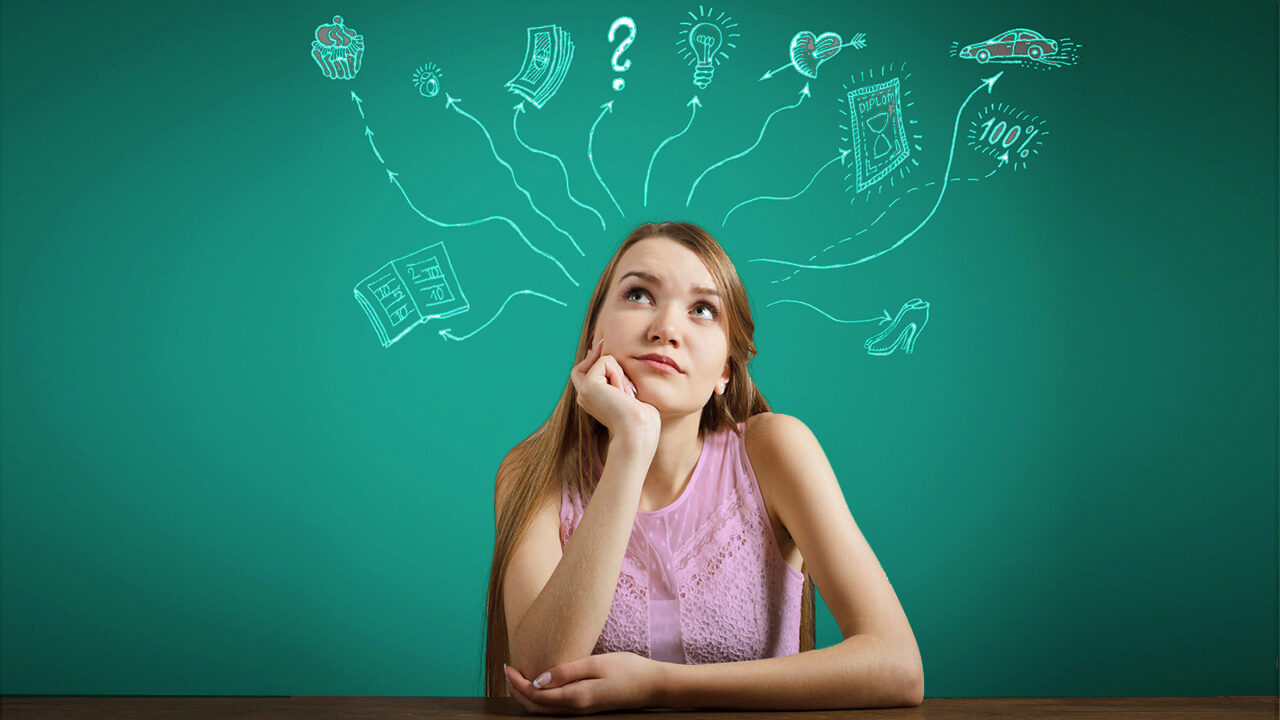 Truth: Your bank account balance is not always the most important number in your financial profile. As your spending, borrowing and saving habits evolve, you will also be judged by the size of your credit score.

A credit score is a number that represents the credit worthiness of a person – the likelihood that a person will pay his or her debts. If you take out a loan for school, a car, a house or even borrow from your credit card company to pay for your spring break trip during freshman year of college, can you be trusted to pay it back? Your credit score provides lenders with that answer.

Given the power of that number, it’s shocking to hear that some 43 million Americans believe that if you carry a monthly balance on your credit card, rather than paying off the loan in full each month, you are actually boosting your credit score. A recent report from CreditCards.com found that more than 1 in 5 credit card users in the U.S. carry a balance on their credit card – in other words, they only pay the minimum amount due each month and still owe the credit card issuer money – to help improve their credit scores.

“This myth has been out there for a long time, and lots of people have debunked it,” Matt Schultz, CreditCards.com senior analyst said in an interview with USA Today. “But it definitely seems like it’s one of the cockroaches of personal finance myths. It can’t seem to be killed.”

Myth No. 1: Student Loan Debt Is Always Worth It

With the soaring cost of tuition, a summer job flipping burgers or waiting tables will often only scratch the surface of the financial burden for aspiring college grads hoping to save enough money for classes and books. For many students and their families, taking out loans to pay for college is the only way to finance a higher education. Student loan debt is at a record high in the U.S., with 44 million borrowers owing $1.5 trillion, according to the Federal Reserve (the Federal Reserve System is the central bank of the U.S., and includes the Federal Reserve Board and 12 Federal Reserve banks). That colossal amount has more than tripled since 2004 and is now second only to mortgage debt.

Despite the numbers, college debt has long been considered “good debt” because people who hold bachelor’s degrees have a much higher earning potential than those who do not. In fact, a Georgetown University study found that degree holders earn 84% more than high school graduates – or an average of $2.8 million over a lifetime! But there are a growing number of financial experts who question that conventional wisdom, saying not all degrees are created equal. It pays to do some research ahead of time to determine whether your major is worth decades of student loan debt. Some fields or job markets simply don’t pay well enough to offset the financial burden of a costly degree.

“Getting a communication degree today, for example, is less valuable than in the past unless you know modern technologies — for example, SEO — to help with obtaining a good job.” Wharton professor Kent Smetters said in an interview with our sister publication, Knowledge@Wharton.

There are also concerns about college taking longer than four years, students defaulting on their loans, and graduates putting off big purchases like a house or a car because of their debt.

In his book, Will College Pay Off? A Guide to the Most Important Financial Decision You Will Ever Make, Wharton professor Peter Cappelli urges students and their families to think carefully about graduation rates, the cost of private vs. public tuition, job markets and even the importance of extracurricular activities in finding that first job.

“The kind of advice that many of us grew up with — college is a great thing, you all should go, it would be wonderful — might not be completely right in the current environment given the costs and given the realities of the job market,” he told Knowledge@Wharton. (For a deeper discussion on this topic, please listen to our four-part podcast series on the rising costs of a U.S. college education, featuring Peter Cappelli.)

Rapid advances in technology mean we’re moving faster than ever toward a cashless world, where paper money will be as old-fashioned as taxicabs and CDs. It’s important to embrace financial technology — but with caution. The convenience of paying with your fingerprint and doing your taxes and banking through the internet makes it harder to keep track of just how much of your money is flying out the door. That’s why financial experts encourage young people to learn how to budget using real numbers and real math.

You can start with something as simple as learning how to read your paycheck – the difference between gross and net pay, how much is being withheld for taxes and benefits, all the fine print. Check out the Related Links in the toolbar accompanying this article for more information about that. “Knowing where your hard-earned money goes can empower you to make smart decisions about taxes, retirement savings, health care and even potential paycheck errors,” a CNN article noted.

A big part of budgeting is saving money. Most financial planners offer the 50/30/20 rule, which follows that 50% of your income goes toward necessities like food and rent, 30% toward discretionary spending, and 20% toward saving. That may sound like a lot to sock away, but consider a recent statistic from the Federal Reserve that said 4 out of 10 Americans can’t afford a $400 emergency bill.

Myth No. 3: You Should Get a Credit Card Right Away

No, you really shouldn’t. Even though you can get a credit card at 18 (usually with proof of income and a co-signer), experts encourage you to resist the temptation. “A teen with a credit card is only slightly less dangerous than one with a loaded gun,” financial adviser and syndicated radio host Dave Ramsey wrote in a blogpost.

While it sounds extreme, it’s meant to leave an impression. Younger generations are notoriously poor money managers and sometimes act on impulse. Too many people rely on credit cards for incidental purchases like a Starbucks run, then end up caught in the trap of paying minimum balances each month on their credit card loans and getting hit with high interest charges, which means you end up owing much more than you actually spent on that caramel macchiato. For example, a $1,000 balance on a credit card with an 18% annual interest rate doesn’t seem like much. But if you make a minimum payment of $20 a month, you’ll end up spending $1,880 over the nearly eight years it will take you to pay it off. That’s the black magic of compounded interest.

Credit cards have fast-tracked financial ruin for many younger Americans, making it much harder for them to dig out from under crushing debt or obtain credit in the future.

“The credit card marketers have done such a thorough job that a credit card is seen as a rite of passage into adulthood,” Ramsey said. “American teens view themselves as adults if they have a credit card, a cell phone and a driver’s license. Sadly, none of these accomplishments are in any way associated with real adulthood.” Financial maturity means living within your means. If a credit card is going to get in the way of you developing that crucial habit, you may be better off waiting until you can spend with restraint and pay off your balances on time.

What questions do you have about managing your finances? Can you think of any money myths that you want to help debunk?

Financial literacy expert and radio personality David Ramsey says, “American teens view themselves as adults if they have a credit card, a cell phone and a driver’s license. Sadly, none of these accomplishments are in any way associated with real adulthood.” As a teen, how do you respond to that observation?

What is debt and how does it connect with each of the myths discussed above? While it is definitely dangerous to be in debt, how might you justify this addition to the above story? Myth No. 4: Debt Is Always Bad for You (Remember, it’s being presented as a “myth.”)

2 comments on “Killing the ‘Cockroaches’ of Myths about Money”

Turbine Test-drive: Preparing for Jobs in the Green Economy