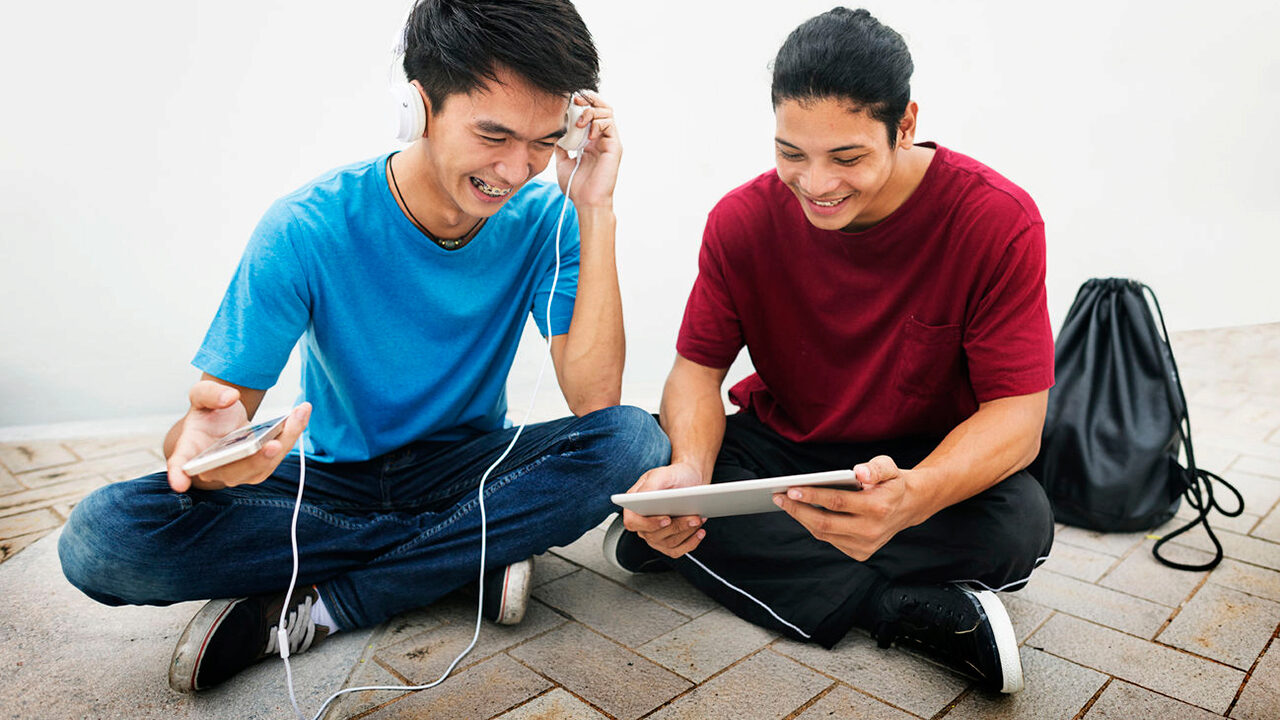 Walt Disney Co. is in the business of marketing happiness. Its animated movies promise happily-ever-after fairytale endings, and Disneyland is purportedly the Happiest Place on Earth. But the media conglomerate’s recent decision to pull all of its Disney and Pixar films from Netflix and put them into its own paid streaming service has led to many unhappy fans. “This is a huge blow to Netflix users and Disney lovers who don’t want to have to pay double to access the content we love!” states a petition with 15,000 supporters urging Disney to change its mind.

Cable TV operators also aren’t happy, because they are paying content providers like Disney big bucks for shows that may also be available outside of the TV bundle. Disney’s ESPN, the most expensive cable network, will be launched as a beefed up direct-to-consumer streaming service, too. “We’re telling them, ‘Why are you coming to me asking for a certain amount when you’re giving it away free on your website or going direct to the consumer at a cheaper price than what you’re giving me?’” says Matt Polka, president of the American Cable Association.

Such reactions to Disney’s decision underscore the risk it is taking by becoming the exclusive online distributor for its beloved animated films and certain sports content. Starting in 2019, the newest Disney and Pixar films will no longer be found on Netflix but will reside in a new Disney-branded paid streaming service that goes directly to consumers. It would include the upcoming Toy Story 4, the Frozen sequel and a live-action The Lion King. Subscribers also can access the Disney and Pixar film library, as well as content from the Disney Channel, Disney Junior and Disney XD. (Marvel and Lucasfilm movies are being negotiated.)

Disney is also creating a streaming service in 2018 for its ESPN sports content, which will carry about 10,000 live games a year including Major League Baseball, National Hockey League, Major League Soccer, Grand Slam tennis and college sports. That’s why it bought a majority stake in video streaming firm BAMTech. Until now, much of its video streams are chiefly available only with a paid subscription via another distributor, like Netflix or Hulu. Now Disney is becoming the distributor. “I would characterize this as extremely important — a very, very significant strategic shift for us,” Disney CEO Robert Iger said in an earnings conference call.

Is Disney making the right move? Wharton marketing professor Peter Fader says his initial reaction is that it’s a mistake. “That’s old school,” he says. “You have to be really, really careful about doing things you think are protecting your content, but it’s actually putting it at risk.” He cites Viacom’s lawsuit against YouTube in 2007 for letting users upload TV shows like Comedy Central’s “The Daily Show” without consent. They settled in 2014 without any payment. “Everyone was pulling stuff off YouTube [saying,] ‘They don’t have a right to distribute our content, and we’re not making money on it,’” he says. “Now they’re all back.”

In the age of digital consumption, Disney’s relationship with its fans would only improve if it makes it easy for people to find its content on any platform they prefer. “You want people to choose to be there,” Fader says. If Disney wants fans to pay for the new video services, there should be compelling content and benefits to make it worthwhile. Take Amazon Prime. It offers videos but also free 2-day shipping and other perks. Shoppers flocked there. “People are going to go to the platforms they want,” he adds.

While it’s good that Disney is experimenting with paid streaming, pulling out of Netflix to push people toward the new service isn’t the way to go. “You can’t force people to go elsewhere. They’re just going to change the content they’re consuming,” Fader says. Instead, “the burden is for these companies to come up with a business model that will enable them to benefit from losing control of their content.”

Disney is facing pressures from subscriber declines and soft broadcast network ratings, which depress advertising revenue. ESPN, Disney’s most valuable cable channel, has seen subscribers dip to 88 million in December 2016 from more than 100 million in 2011, while the Disney Channel and Freeform network lost about 4 million in the past three years, according to a Bloomberg Intelligence report. “The launching of streaming services can help Disney address these declining audiences that are increasingly turning to digital platforms to consume content,” the report notes.

Disney does operate a paid video streaming service in the U.K. called DisneyLife. But it had to cut prices since performance was “tepid,” according to Bloomberg Intelligence. Some analysts say that the company is right to try again. “Disney not moving forward on its own would be a mistake given the changes in the ecosystem and similar direct-to-consumer launches from most of the company’s peers,” said a JPMorgan analysts’ note, although it had more reservations about an ESPN offering. Added a Needham & Co. report: “We believe every content company must follow CBS into the direct-to-consumer channel business to maintain growth.”

The More, the Merrier

Today, 11 million U.S. households subscribe only to streaming services, and the number is projected to grow to 15 million by 2020, says Wharton marketing professor Shiri Melumad. Meanwhile, the number of people who have never subscribed to cable TV continues to grow. “All of this in spite of the fact that streaming services still cannot provide all of the content available in standard cable packages,” she says. “It does seem likely that the future of content consumption will be app-based streaming services rather than traditional cable TV.”

Will there be room for Disney? “The streaming services space is becoming more and more crowded,” notes Jehoshua Eliashberg, Wharton marketing professor who studies entertainment industry strategies. “It is my belief, however, that content is king. Disney has a lot of content with very broad appeal, for the U.S. as well as global markets. So I anticipate that Disney will grow the pie as well as obtain a decent share of it. That is, assuming a competitive pricing scheme, I expect to see some consumers switching into Disney from other streaming services.”

Indeed, a new survey shows that 23% of Americans would likely subscribe to the Disney service, according to Morning Consult, a news and market research firm. The service will be even more popular among millennials — 36% are keen on buying it and more than half would add the plan to their other subscriptions. Already, four in 10 millennials today are paying for two to three streaming services. However, they are getting tired of the fragmented video market: 57% say there are too many services, and 73% wish all their shows were available on one service.

Netflix Will Be All Right

As for Netflix, analysts think it will fare just fine without Disney and Pixar content. Viewing of these movies “likely accounts for a single-digit percentage” of total viewership time on Netflix, and “we do not expect Disney’s departure to have a material impact on subscriber numbers,” said a JPMorgan report.

And Netflix isn’t sitting still. On the same day as Disney’s news, Netflix revealed that former CBS talk show host David Letterman is coming out of retirement to create a new six-episode series for its platform. Days later, Netflix announced that it has hired away a top Disney producer, writer and TV show creator: Shonda Rhimes, who is behind such hits as “Scandal,” “How to Get Away with Murder” and “Grey’s Anatomy.” And a day before Disney’s bombshell, Netflix announced its first-ever acquisition: Millarworld, the comic book publisher behind such franchises as “Kick-Ass” and “Kingsman,” which were made into movies.

A version of this article was originally published in our sister publication Knowledge@Wharton. Visit knowledge.wharton.upenn.edu for more great content.

What do you think of Disney’s move? Do you plan to subscribe to a Disney-branded streaming service? Is content king?

Do you agree with Wharton Professor Peter Fader that “pulling out of Netflix to push people toward the new service isn’t the way to go.” Why or why not? How much is too much with the proliferation of streaming services?

While pulling out of Netflix may hurt consumers like you and me because we won’t be able to view Disney movies there anymore, will it significantly hurt Netflix?

57 comments on “Is Disney’s Paid Streaming Service a Happy Move?”