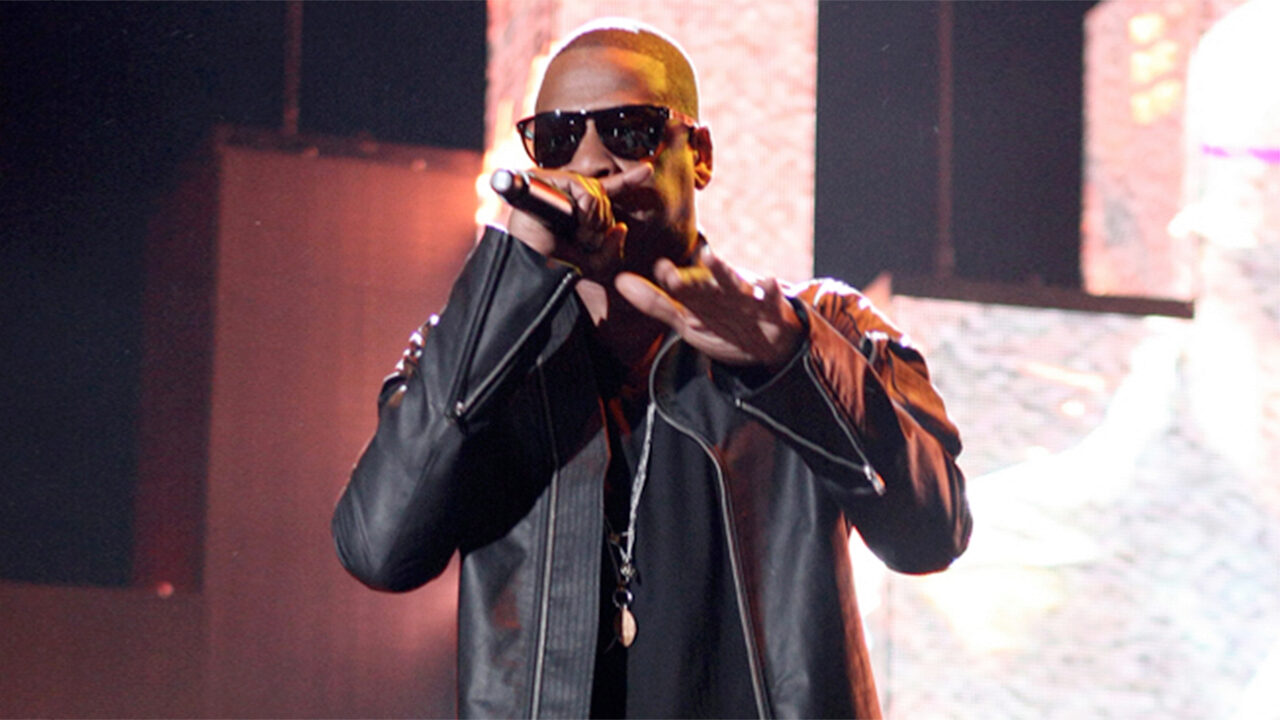 While it has had its share of criticism through the years, the Hip-Hop industry last year was the top genre of music in the U.S. A good part of that success is attributed to three musicians and businessmen, Diddy, Dr. Dre and Jay-Z. Jay-Z is the founder of Roc Nation, an entertainment company, and part owner in the New Jersey Nets basketball team, Diddy is a major investor in Ciroc vodka and created the Sean John clothing label, and Dr. Dre developed the wildly successful Beats wireless headphones, amongst other business ventures.

Zack O’Malley Greenburg, a Forbes senior editor of media and entertainment, is the author of the new book 3 Kings: Diddy, Dr. Dre, Jay-Z and Hip Hop’s Multibillion-Dollar Rise, which explores in part how smart business decisions have contributed to these stars’ meteoric rise. As Greenburg points out, all three of them are quickly closing in on billionaire status. “They’re not only the three wealthiest Hip-Hop acts in the world, they’re also the three wealthiest American musicians of any genre,” notes Greenburg. “It goes to show the power of Hip-Hop and the business that’s created around it.”

Greenburg was a guest this week on the Knowledge@Wharton radio show, which airs on SiriusXM channel 111, powered by the Wharton School. The following takeaways from that interview suggest the business savvy behind the Hip-Hop swagger.

Forging their own path. Jay-Z , Diddy and Dr. Dre “started out at a time in the late 80s and early 90s when Hip-Hop was being more accepted, but it was still not a genre that a lot of major labels and advertisers were gung-ho about associating with,” says Greenburg. “One of the things that all three of them ended up doing was starting their own record labels because they would have a hard time getting a traditional major to want to associate with them. Jay-Z and Diddy both started clothing lines for similar reasons. There was an element of almost forced entrepreneurship where the doors that were closed on them by traditional institutions caused them to go start their own. Owning the companies that were created because of that has left them in an extremely good place in terms of overall wealth.

One of the most fascinating stories was when The Economist interviewed the head of the company that makes Cristal champagne about 10 years ago. They asked what do you think of rappers rapping about your champagne and the guy said, ‘Well, we can’t stop them from drinking it.’ Not exactly a ringing endorsement of a new customer base. Jay-Z heard about this and issued a boycott of Cristal champagne and took it out of all of his clubs. Ultimately, he ended up investing in his own champagne Armand de Brignac Ace of Spades. This shows some of the attitudes that relatively recently people had about Hip-Hop.”

Hip-Hop mogul business approaches. “Although their job title is the same, all three are very different guys in the way that they have approached everything,” observes Greenburg. “If you are extremely extroverted and a definite salesperson, then you might want to look at the Diddy approach, which is shock-and-awe marketing, saturation, and flooding the zone. If you’re a little more introverted like Dr. Dre, then it’s okay to lay back and try to perfect one thing and do that one thing really well – and [if you’re lucky] have it turn into something like Beats by Dre. If you’re Jay-Z, then you’re somewhere in the middle. He’s definitely someone who hangs back and analyzes the situation before jumping in.”

Greenburg adds that each of the three Hip-Hop stars has a stake in one of the major music streaming services, underscoring their ability to recognize a powerful business opportunity in more ways than one. “Many years before the Spotify IPO and before streaming turned the music business around, these guys realized that they had to get with the program, not just in terms of putting their own music in streaming, but in terms of owning the streaming services themselves,” he points out.

Dr Dre. Beats is one of the most fascinating business stories of our time, suggests Greenburg, especially “when you look at how Dr. Dre was able to take this headphone line from nothing in 2008 to being a multibillion-dollar buyout in 2014. The former CEO of Best Buy was one of the first advocates for Beats by Dr. Dre, and selling these $300 headphones in the middle of a recession in 2008-2009. Dr. Dre and Jimmy Iovine, his business partner on the headphones, used [an interesting] strategy. It started when they were walking down the beach in California and Dr. Dre had a shoe deal lined up. He asked Jimmy Iovine about it. Jimmy said, ‘Forget sneakers, let’s make speakers.’ They went to the head of Best Buy and said that he had to convince his salespeople when they go out and sell Beat headphones that the kind of decision point to the customer is not ‘Do I buy the Beats or do I buy the Bose?’ It’s, ‘Do I buy the Beats or the Air Jordans?’ It’s that kid with $300 in his pocket, and it’s going to be one or the other. They marketed Beats as a fashion statement. They did end up competing with Air Jordan in a way that Dr. Dre never could have if he just started a shoe line.

Dre is an interesting character, because unlike the other two who are serial entrepreneurs, for Dre, it’s about the music and all the business ventures are related to music. He has founded a couple labels and Beats. Getting too far away from the music was just too unappealing to him. It was a matter of knowing his strengths. People associate that audio perfection with Dr. Dre, and that’s why Beats works so well.”

Jay-Z. “Jay-Z is one of these people who plots things many moves ahead like a chess game, maybe years even decades ahead,” notes Greenburg. “Starting Roc Nation [in 2008] and Roc Nation Sports [the sports-management division of Roc Nation started in 2013], you wonder when he first got that idea. It wouldn’t surprise me if Jay-Z had bought the Nets in 2004 with an eye on getting closer to the professional sports world so that one day he could become an agent. He realized that the real money is in being an agent. There are a lot of people who go into owning sports teams because it’s the sexy thing to do, but sometimes it’s more trouble than it’s worth. I think Jay-Z found that the most lucrative way to be involved with sports in basketball was not to be a co-owner, but to be an agent.”

Diddy. “Diddy was [working at Uptown Records, an American record label] by age 19 or 20. He went from being an unpaid intern at Uptown to being a challenger to his mentor, Andre Harrell, who was running Uptown. Within a couple of years, they were like two kings in the castle. Diddy had created this army of unpaid interns around him and had almost as much staff at Uptown as Andre his boss. Andre fired him because he was threatened by the success and swagger of his protégé. Within a few years, Diddy had hired Andre to work for him, and the two remain very close today. That’s one of the more fascinating relationships we explore in the book.

A lot of people say Diddy wasn’t really a great rapper, lyrically he’s not very talented and he doesn’t write his own rhymes, and so on. He acknowledges this. Diddy says, ‘I don’t write rhymes, I write checks.’ He makes no bones about it. Diddy is sort of like if you imagine Richard Branson [founder of the Virgin Group of more than 400 companies] had a spell as a rapper and it was a side project he had done. Rapping is just another thing that Diddy has done throughout his career. He would have been successful as a businessman whatever the industry. He really does embody that salesman ethos. He could go out and sell anything. One of the most impressive things he did was to take Ciroc vodka from almost an anonymous vodka brand to being the No. 2 premium vodka on the planet.”

Are you a fan of the Hip-Hop industry and of these ‘3 kings’ in particular? Why or why not? What do you find most interesting about the music genre and about how these men have driven its success?

3 comments on “The Business Behind the Swagger: A Look at the ‘3 Kings’ of Hip-Hop”