When Was the Last Time You Visited a Bank Branch? 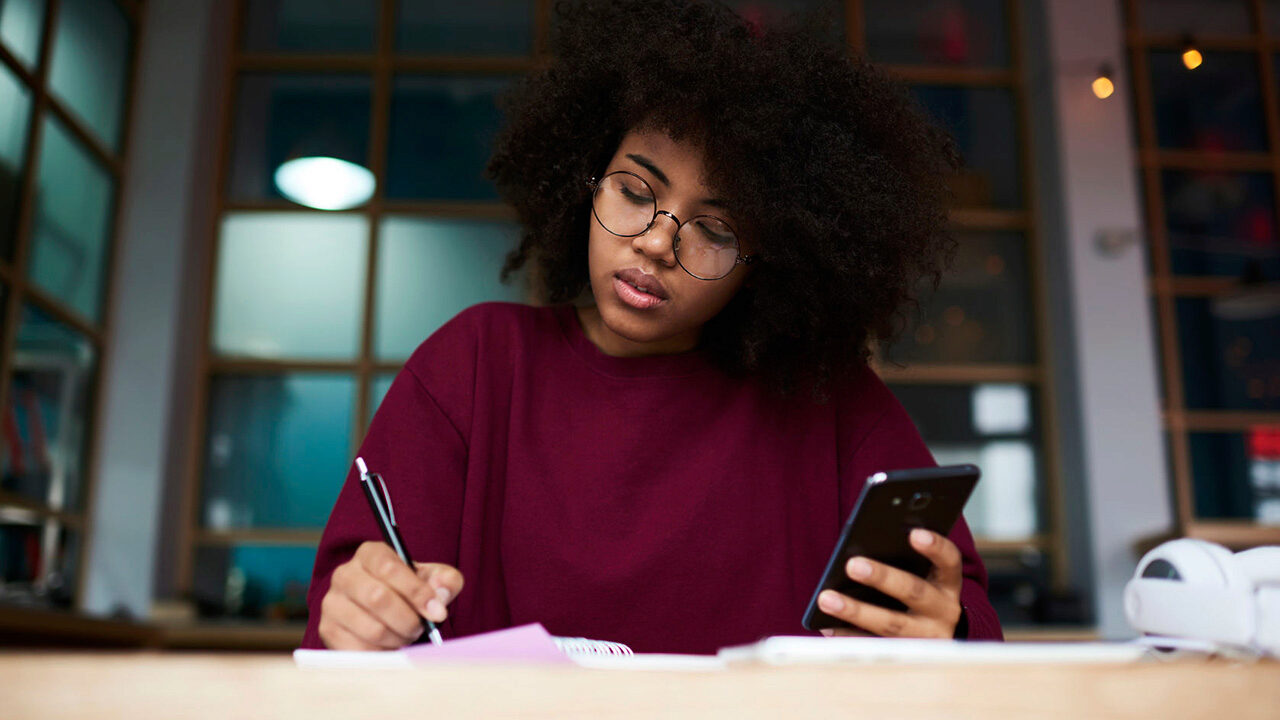 Technology is disrupting the banking industry in several ways. For instance, customers today interact with their banks via mobile devices more often than they visit a bank branch. Jay Sidhu, chairman and CEO of Customers Bank and BankMobile, believes that within five years mobile banking will become the norm.

It was this conviction that inspired Sidhu to set up BankMobile, a mobile-first bank, as a division of Customers Bank in January 2015. His daughter Luvleen Sidhu came on board as co-founder of BankMobile. She is now president and chief strategy officer. BankMobile currently has some 1.8 million customers. The Sidhus believe that over the next five to seven years, this number could go up to 5 million.

In a conversation with our sister publication Knowledge@Wharton, Jay and Luvleen Sidhu discuss the future of banking. Below are three realities that are changing the way we manage our money.

Many people believe that younger generations are embracing mobile banking and financial technology, and yet, this article makes the point that fintech startups are having trouble acquiring new customers. How do you do your banking? Do you use fintech products? Log in and share your insights in the comments section.

Even with all this focus on technology and ease-of-use, big banks are holding on to the traditional and costly branch-based banking. Why do you think that is?

What questions do you have about the changing landscape of banking and using technology to manage your money? Ask them in the comments section of this article and we’ll try to get them answered for you!

8 comments on “When Was the Last Time You Visited a Bank Branch?”