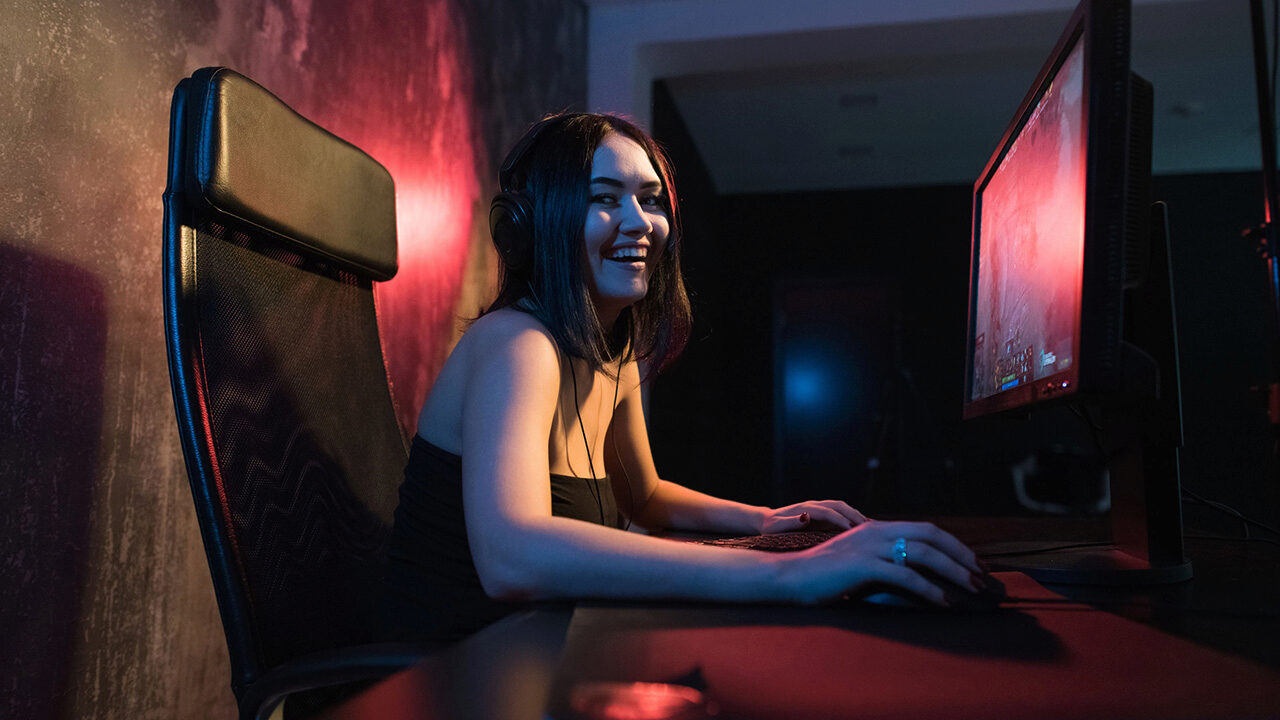 The debut this month of Apex Legends, the new, free battle royale video game from the company Electronic Arts, is kicking up some dust in the gaming industry. This is mainly because Fortnite, the free battle royale game that has been a runaway hit for Epic Games since it launched in July 2017, now has some serious head-to-head competition. According to the latest numbers, Apex Legends has signed up 25 million users since it launched last week on February 4, a much faster rise than Fortnite, which signed up 45 million registered players in its first four months. Of course, Fortnite now has more than 200 million users.

Which do you prefer, Fortnite or Apex Legends? What do you think are the key competitive advantages for each company?

Are you an investor in the video game industry? Which company shares do you own and why? Share your story in the comment section of this article.

The esports industry may soon top $1 billion in annual revenues. Using the related links, explore this industry and how it fits into the video game business. Share what you’ve learned with a partner or in a group.

3 comments on “A ‘Battle Royale’ Between Two Video Game Companies”