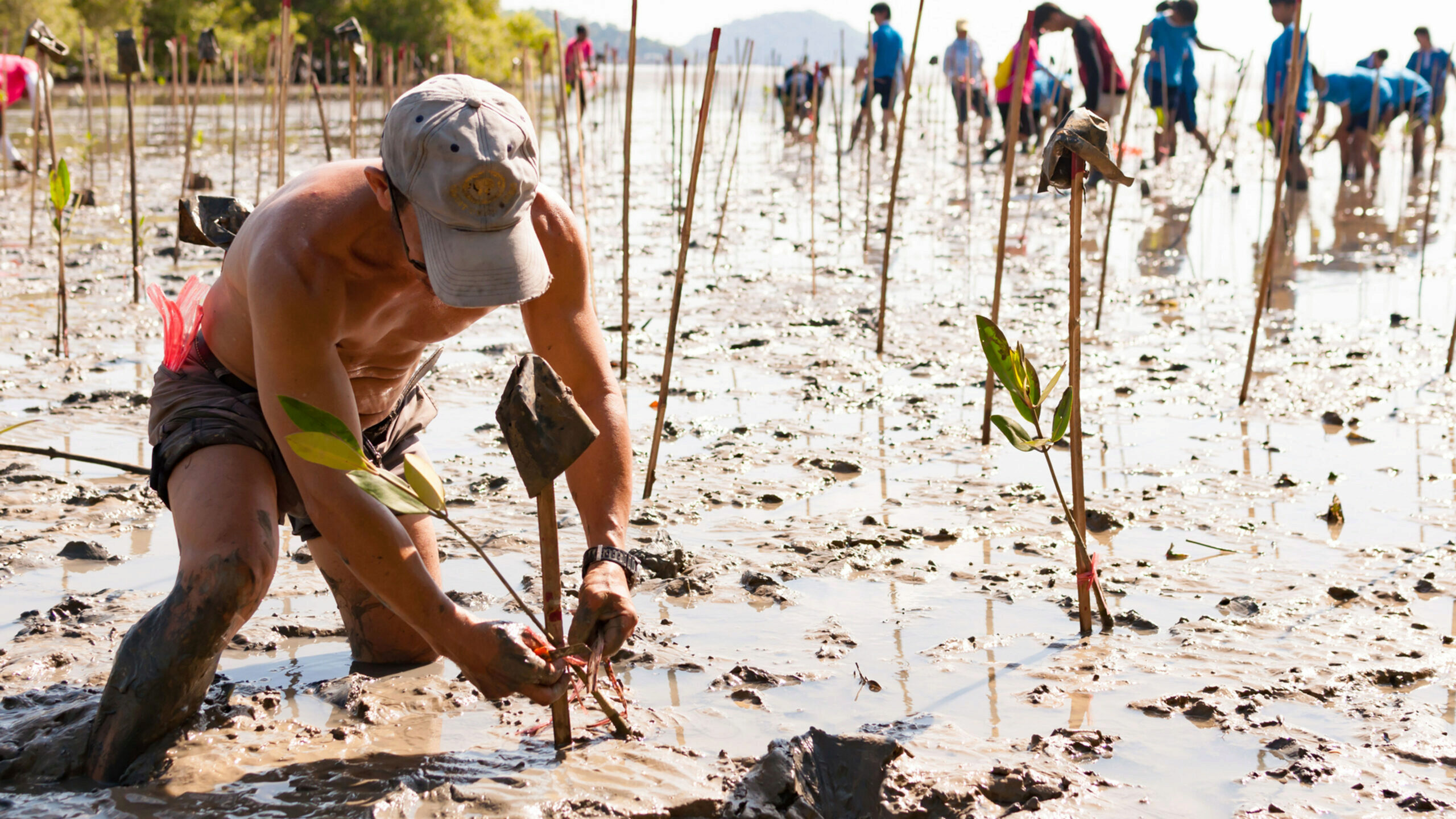 Two years ago, the majority of high school students — and even adults — had never heard of Amyotrophic Lateral Sclerosis or ALS, a deadly disease that affects nerve cells in the brain and spinal cord. A clever fundraising campaign known as the Ice Bucket Challenge launched by the ALS Association, which soaked everyone from preschoolers to retirees during its viral run on social media, very quickly raised awareness about ALS.

It was also the first time that many people began to consider the meaning and power of the non-profit sector. Nonprofits are organizations that exist for educational or charitable reasons, with the ultimate goal of improving society and people’s lives, not making lots of money for their shareholders.  A few high-profile examples are Big Brothers Big Sisters and Make-a-Wish. Many smaller nonprofits support local efforts, like community theaters and animal shelters. “Nonprofits are part of the fabric of our society — they protect, feed, heal, shelter, educate and nurture our bodies and spirits,” says Rick Cohen, director of communications and operations for the National Council of Nonprofits in Washington, D.C. “Unless they have high visibility, like the Red Cross and the Humane Society, many nonprofits unfortunately fall under the radar.”

Even so, today’s teens are seeking them out, says Cohen. Young people are always looking for ways to connect, and they are using their passion for technology and social media, as well as entrepreneurship, to dig deeper to find causes with which they can identify and make a difference, whether it’s locally or halfway around the world, he says.

“Nonprofits have the largest power to change the world, and teens definitely want to be in on that,” Cohen says.

But before you start a “Save the Turtles” campaign” or “Feed the Homeless” GoFundMe page, Cohen suggests that you get the complete picture of how nonprofits operate, the benefits they provide, how to connect with them and how to best contribute.

With many serious global problems striking closer to home, such as terrorism, environmental disasters and economic challenges, the number of teens taking action for causes they connect with is skyrocketing, according to DoSomething.org, a New York City-based nonprofit that helps young people to engage in philanthropy.

DoSomething.org’s members are finding creative ways to mobilize friends and family members to address everything from poverty to bullying to the environment. They’re working within their schools to lead social-change campaigns and collect donations for charities.

Other teens are making an impact on their own — and sometimes through identifying and solving non-profit-related challenges. Abhinav Raghunathan, a 16-year-old high school student from Plainsboro, N.J., describes himself as “passionate about the intersection of entrepreneurship, business and technology.” His direct involvement with the non-profit sector is decidedly more programmatic than philanthropic. For the past few years, Raghunathan has been working on improving the process of fundraising — the strategy that nonprofits use to collect money or other resources through donations from the public. Although many nonprofits get the majority of their funding from service fees and government grants, donations from individuals are necessary to keep them running.

About a year ago, Raghunathan became inspired to develop an online non-profit platform called Fundbucket that allows donors to customize exactly who they’re donating to and how much money they’re giving, while simultaneously simplifying the fundraising process on the other side for non-profit organizations. “My idea for Fundbucket came when my friends, who volunteer for smaller non-profit organizations, were finding it increasingly difficult to raise money for their charities,” says Raghunathan, a junior at West Windsor Plainsboro High School North. “I realized that the largest health nonprofits completely [overshadow] the smaller, fresher nonprofits that could potentially make a large impact on society. So, I decided to solve this problem using technology and entrepreneurship.”

Fundbucket uses the financials from nonprofits to sort each organization into a “bucket,” or a collection of nonprofits sorted by sector and size. It then applies a custom algorithm to decide the “weight” or how much of every dollar should go towards that organization. When a user donates any sum of money, Fundbucket automatically divides the total and sends the money to each organization.

“The process is fast and simple and can have an amazingly large social impact,” says Raghunathan of the software, which is still in the testing phase.

In a lot of cases, young people don’t understand how much of an influence their monetary donations can have on a nonprofit, whether donating $10 or $1, says Raghunathan, who has kept his peers’ limited financial resources in mind when designing Fundbucket. “What I’m bringing to the table is a new approach to the traditional way of how donating is conducted, specifically among millennials,” says Raghunathan.

Not every teen has to create a complex algorithm to contribute meaningfully to the non-profit sector. In addition to providing a fresh perspective, teens can also offer up their knowledge of social media, their energy, their passion for entrepreneurship and their ability to mobilize people.

“When reaching out to young people, most nonprofits have come to realize that it’s not about finding today’s big donor, but engaging and shaping tomorrow’s donors and volunteers, which will guarantee the longevity of their organizations,” says Cohen.

With so many new nonprofits starting up every day, Cohen strongly urges teens who are thinking about launching their own nonprofits to first consider joining forces with an existing nonprofit that has a cause in line with their philanthropic ideas and goals. If you want to find the right fit, Cohen suggests checking out GuideStar, which is continually collecting useful information about nonprofits, including their mission, legitimacy, impact, reputation, finances, programs, transparency, governance and charitable giving.

Students may also want to explore nonprofits from the perspective of future employment. These organizations are critical to the job market, and they typically attract people who are inclined toward making a social impact. “Many people don’t realize that nonprofits are significant contributors to the American economy,” says Cohen. “In fact, if the global non-profit sector were a country, it would have the 16th largest economy in the world.” According to the Bureau of Labor Statistics, in 2012, nonprofits employed 11.4 million people — that’s 10.3% of the private employment in the United States.

Raghunathan, for one, hasn’t made any final decisions on college or his future employment, but his experiences with Fundbucket have prompted him to pursue a career that combines technology and entrepreneurship with a strong social impact.

“I’d really like to start companies that have social missions,” says Raghunathan, whose greatest takeaway from the past few years is the value of opening his mind to what he can learn from his peers and mentors. “Working on Fundbucket has taught me how to speak and work professionally and conduct myself like a real business person, and to be confident. You can’t go out there and do something big if you don’t believe in yourself.”

Why do you think Rick Cohen strongly urges teens who are thinking about launching their own nonprofits to first consider joining forces with an existing nonprofit that has a cause in line with their philanthropic ideas and goals? What might be the benefits of fewer nonprofits working toward similar causes?

What are three things you learned about nonprofits from this article?

As is often the case with entrepreneurs, Abhinav Raghunathan is starting his company to address a need in the marketplace. What is that need? How did he identify it? Where does problem solving and critical thinking enter into the development of his idea?