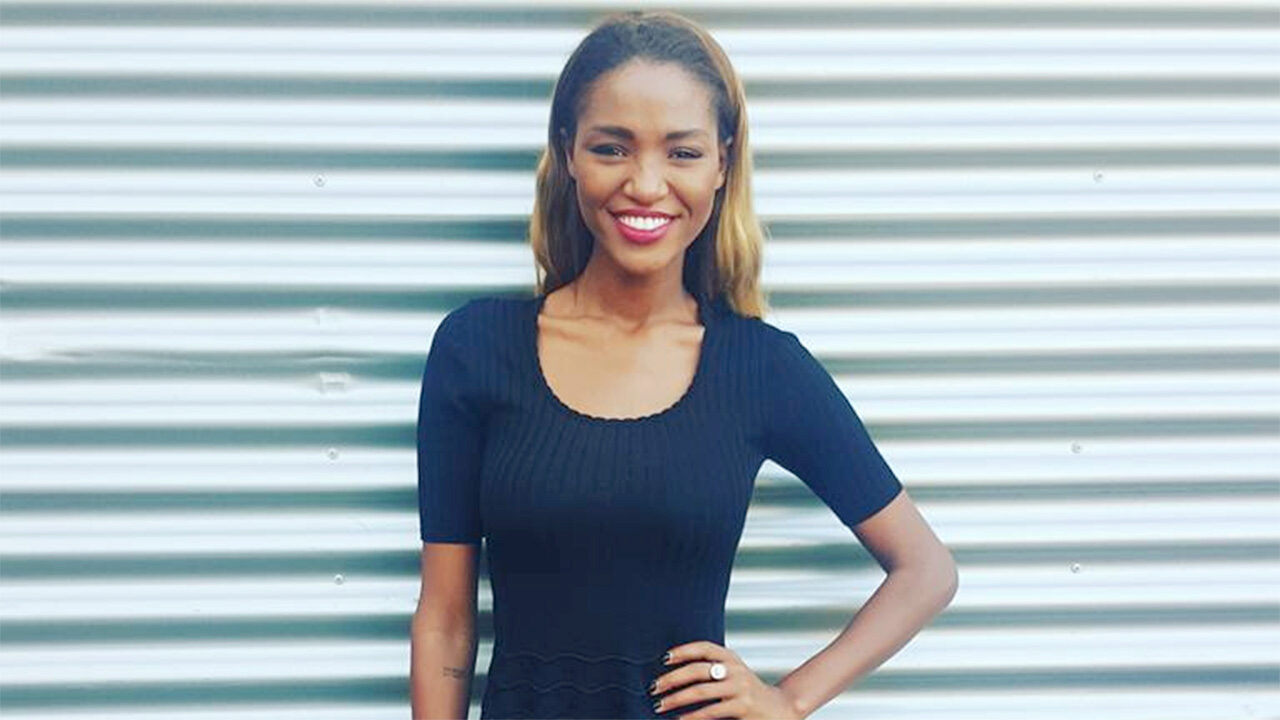 Yityish “Titi” Aynaw is not your typical 25-year-old. Some might say she has already lived many lifetimes. A top Israeli model, Aynaw is a television personality and community activist with 52,000 Instagram followers. And those are only a few of her accomplishments.

During a recent visit to the University of Pennsylvania, Aynaw shared stories of her life growing up in Ethiopia, her experiences serving in the Israel Defense Forces as company commander with the rank of lieutenant, and what it felt like in 2013 to become the first Israeli-Ethiopian to win the Miss Israel beauty pageant title. Throw in two months last year on an island in Honduras competing for the Israeli version of “Survivor” — where she placed second — and her latest social enterprise, the “Titi Project,” and you’ve got some great conversation starters. And talk she did on her visit in November to Perry World House in Philadelphia, during which KWHS reporter Anthony Williams gleaned some valuable leadership insight. Here are some of his key takeaways from his time with Titi:

Does Titi Aynaw challenge your perception of a beauty queen? How? Have you ever heard of her before? If so, in what context?

Where do you think Aynaw gets her ambition and willingness to step outside her comfort zone? Do you think we all have this drive? What motivates her? Does she inspire you? Why or why not?

Using the “Related Links” tab, watch the YouTube CNN video interview about Aynaw’s first time meeting U.S. president Barack Obama at the state dinner in Israel on March 21, 2013. Why does she feel a certain connection with Obama? What particular Obama attributes inspire her?

Using the “Related Links” tab, research how diversity and discrimination might play into the life and experiences of Titi Aynaw.