As Earth Day approaches on April 22, KWHS calls on guest writer Rebecca Unger, a high school senior from Massachusetts, to explore the environmental justice movement. Says Unger: “Environmental justice is significant for adolescents, educators and aspiring businesspeople alike. A good entrepreneur needs to consider the practical implications of how systemized inequality affects the market; a good citizen needs to consider the moral implications of failing to challenge that inequality.”…Read More 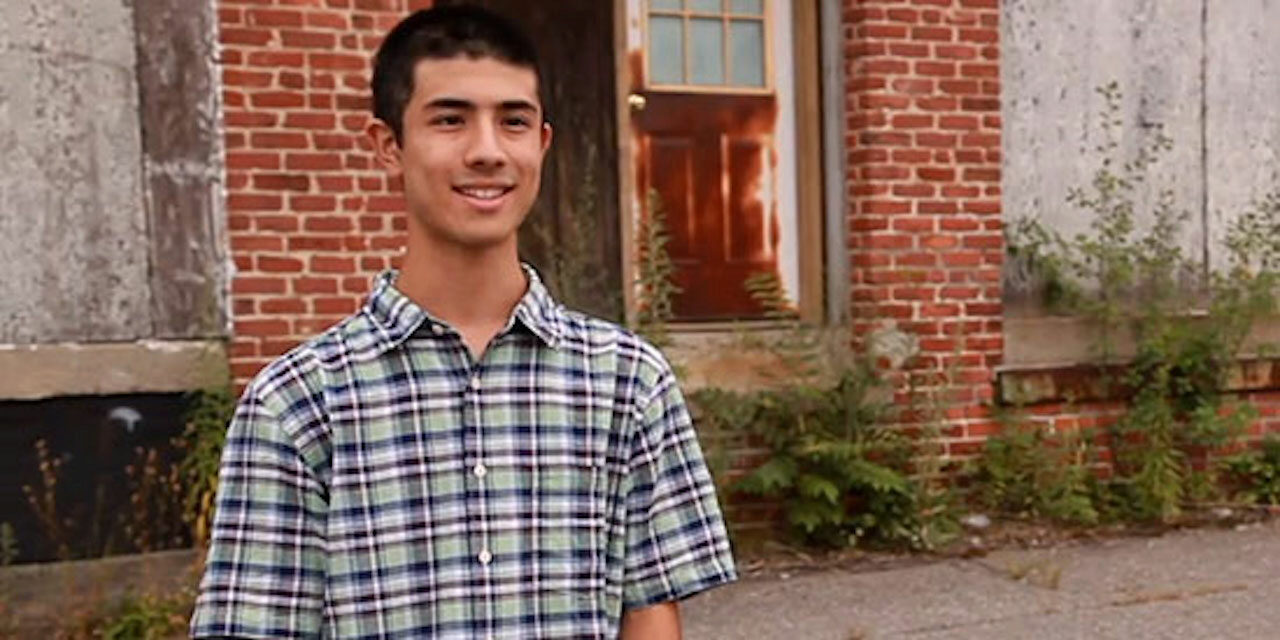 If you grew up in a city during the 1990s, you probably saw the posters in your pediatrician’s office. They detailed the causes, symptoms and options for treating lead poisoning, and urged parents to ensure that their children were not exposed to lead, especially through chipping or peeling lead-based paints in the home. Maybe you studied these posters while your pediatrician checked your blood pressure. Maybe your parents asked the receptionist for a pamphlet on the way out.

But according to Asa Needle, a teen living in Worcester, Mass., these preventive measures were flawed: The children who were at the highest risk of suffering from lead poisoning rarely had the opportunity to see a doctor.

Needle, 17, is an up-and-coming activist in the environmental justice movement. Recently, he won the Brower Youth Award, which goes to a young adult who is making outstanding contributions to the cause of environmental justice. For decades, factories and industrial operations have clustered in urban areas, putting residents at a higher risk for air-pollution-related illnesses and other ill effects. Environmental Justice — EJ for short — is the notion that low-income and minority communities should not face a higher share of pollution, and if they do, it constitutes a form of discrimination. Activists like Needle fight for the environmental rights of these groups.

‘Fields Where Nothing Grew’

Lead exposure, says Needle, is a critical component of that fight. Cities often build low-income housing in areas with the greatest concentration of lead and other pollutants. This negatively impacts the health of the urban poor, and can also extend to people of color, women who still make 77¢ to the average man’s dollar, and people who are unable to find and/or keep jobs that pay well. The lead in these neighborhoods is particularly dangerous for pregnant women and children under the age of five, and has been linked to everything from anemia to poor performance on standardized tests. In extreme cases, it has been known to cause seizures. With these significant, well-documented health risks in mind, cities have come under fire for their lack of assistance for people in these conditions. At worst, it has been likened to a kind of tacit population cleansing.

“Growing up in Worcester,” Needle says, “I spent a lot of time walking through different neighborhoods. From an early age, I was observing trash and needles in the street, abandoned factories, fields where nothing grew. Even then, I could see that poorer communities were being left behind; that the attention of the city was directed elsewhere. Now, as a community organizer in Worcester, I see environmental justice as a way to bring attention to, and break down, the barriers that exist between communities, based on class, race and documentation status.”

Needle was awarded the Brower for his work with the Worcester Roots Project, a nonprofit organization that aims to make post-industrial urban neighborhoods more habitable for children and families. As “toxic soil busters,” Needle and his coworkers have devised a system that involves testing soil for toxic levels of lead, growing plants that will absorb the lead, and subsequently disposing of the plants.

The problems that the environmental justice movement seeks to correct are not limited to urban areas. For example, migrant workers are often exposed to pesticides during their long and physically taxing workdays. Urban issues, however, are typically the most publicized, and often pit corporations that are thought to be causing environmental hazards against local residents and environmental groups, even resulting in high-profile environmental justice lawsuits. Back in 2001, for example, a federal judge halted operations at St. Lawrence Cement, a Camden, N.J., cement plant, saying toxic emissions from the facility would harm nearby residents and violate their civil rights. The precedent-setting environmental justice ruling came in a case filed by South Camden Citizens in Action, a community group formed by local residents who worried that the cement plant would increase their health risks by adding to the already polluted air in the region.

The Business Side of EJ

As the environmental justice movement has grown, so too have the enforcement and penalties against companies. According to U.S. attorney general Eric Holder, “Our environmental laws and protections must extend to all people, regardless of race, ethnicity or socioeconomic status, which is why the Department of Justice is committed to addressing environmental justice concerns through aggressive enforcement of federal environmental laws in every community.” In early April, for instance, The Department of Justice and the U.S. Environmental Protection Agency (EPA) announced that Dominion Energy would pay a $3.4 million civil penalty and spend approximately $9.8 million on environmental mitigation projects to resolve Clean Air Act violations.

“This settlement will improve air quality in states in the Midwest and Northeast by eliminating tens of thousands of tons of harmful air pollution each year,” said Ignacia S. Moreno, assistant attorney general for the Justice Department’s Environment and Natural Resources Division. “These reductions mark the latest step in our continuing efforts, along with the EPA, to protect public health and the environment through rigorous enforcement of the Clean Air Act.”

Due, in part, to the environmental justice movement, some businesses have become more sensitive to their surrounding communities, improving the dialogue with local residents. Donald McCloskey, director of environmental policy for PSEG, a utility based in Newark, N.J., says many businesses know that their decisions about setting up facilities and changing existing operations must consider impacts to low-income and minority communities. “The fundamentals are pretty easy to address,” he notes. “It’s regular communication when major changes to the facility are going to be made, ongoing dialogue during those changes, and after the changes are made, an opportunity for the community to give feedback and tour the facility. You don’t have to be a large company with a lot of resources to have an effective communication and a working relationship with your surrounding neighborhood.”

Robert E. Maher, Jr., assistant section chief of the environmental enforcement section of the U.S. Department of Justice, notes that the civil penalties against companies are often reduced if the violator agrees to undertake an environmentally beneficial project in the affected community. Maher has worked on cases where the violators paid to upgrade school buses in order to reduce the pollution in diesel exhaust. EJ, adds Maher, is an unending process. “Environmental justice may not be achievable,” he says, “But it is a worthy goal.”

Needle, who has been home-schooled, unschooled, or some combination thereof for a significant portion of his life, earned his GED in April 2011 in order to pursue activism and community organizing full-time. “If I find something I want to do that college is necessary for,” he says, “I know I can translate my work into some kind of coherent application. As a career, I’m already doing what I want to be doing most. I will most likely be doing some kind of organizing or education for the rest of my life, and getting paid for it is a skill I am slowly learning.”

Needle is getting the kind of hands-on education that comes from the daily pursuit of his passion. “I have learned that issues are always more complicated than you think, and that I hold assumptions about race, gender and how I relate to my environment that I can never stop undoing. At the same time, the things that make a difference are often small: Having a conversation with someone of different views or background, buying from your local co-op, volunteering at your community center, planting a seed. I translate my rage at injustice into small steps towards a new way of relating to each other and the earth, without losing sight of the systems that make resistance necessary.”

What is environmental justice?

Is pollution a concern in your neighborhood or in a nearby city? What have you observed or read about the relationship between businesses and residents as it relates to the environment?

What, specifically, is Asa Needle doing to address EJ issues?

Like Asa, do you hold assumptions about race, gender and how you relate to your environment? Discuss this with a partner at home or in your classroom.