The Allure of Artificial Intelligence 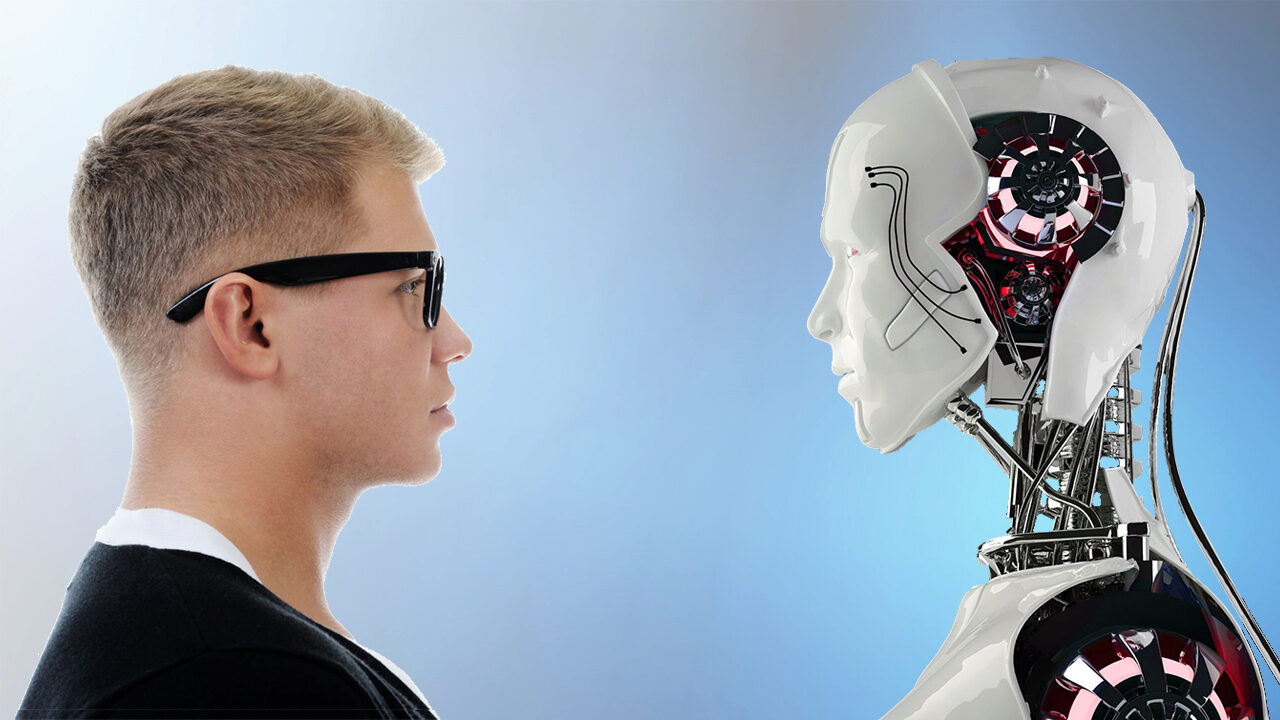 Did you ever watch the 2015 movie Chappie? Set in the 22nd Century in South Africa, it’s about a robotic police force fighting crime, the development of an artificial intelligence chip, and a robot named Chappie who begins to think like a human. Even since 2001 when Steven Spielberg’s science fiction drama AI hit theaters, humanoid robots and artificial intelligence have been considered synonymous. In reality, though, the artificial intelligence industry is much broader. This essential part of the technology sector aims to create intelligent machines of all kinds that work and react like humans.

Artificial Intelligence is one of the hottest industries for start-up companies and investors alike. According to a recent report by McKinsey & Co., which analyzes industries, the entrepreneurial activity unleashed by new artificial intelligence developments attracted three times as much investment in 2016—between $26 billion and $39 billion—as it did three years earlier. Investors see AI as a great place to put their money, especially in the U.S. and China.

If it all sounds so other-worldly, it’s not. AI is much more of a computer science reality than fiction these days, and it’s likely to be a big part of your future. Here are five fast facts to help you start wrapping your brain around the promise of artificial intelligence.

What are three things you learned about AI from this article? Were you familiar with the field? How did this story help you understand it better? What is your favorite movie, book, video or other work that depicts artificial intelligence in some form?

This article mentions the example of Embodied Intelligence as a new start-up business in the AI industry. Using the article as well as the Related Links tab in the side toolbar, find other examples of AI startups and how they are advancing the technology. Share what you learned with a group.

What do you see as the greatest reward of AI? What about the greatest risk? Using the article and the toolbar to the right, find out what people are saying on both sides of the argument. Use what you learn to reflect on where you stand on the future of Artificial Intelligence. Log in to KWHS and share your insights in the comment section of this article.

12 comments on “The Allure of Artificial Intelligence”