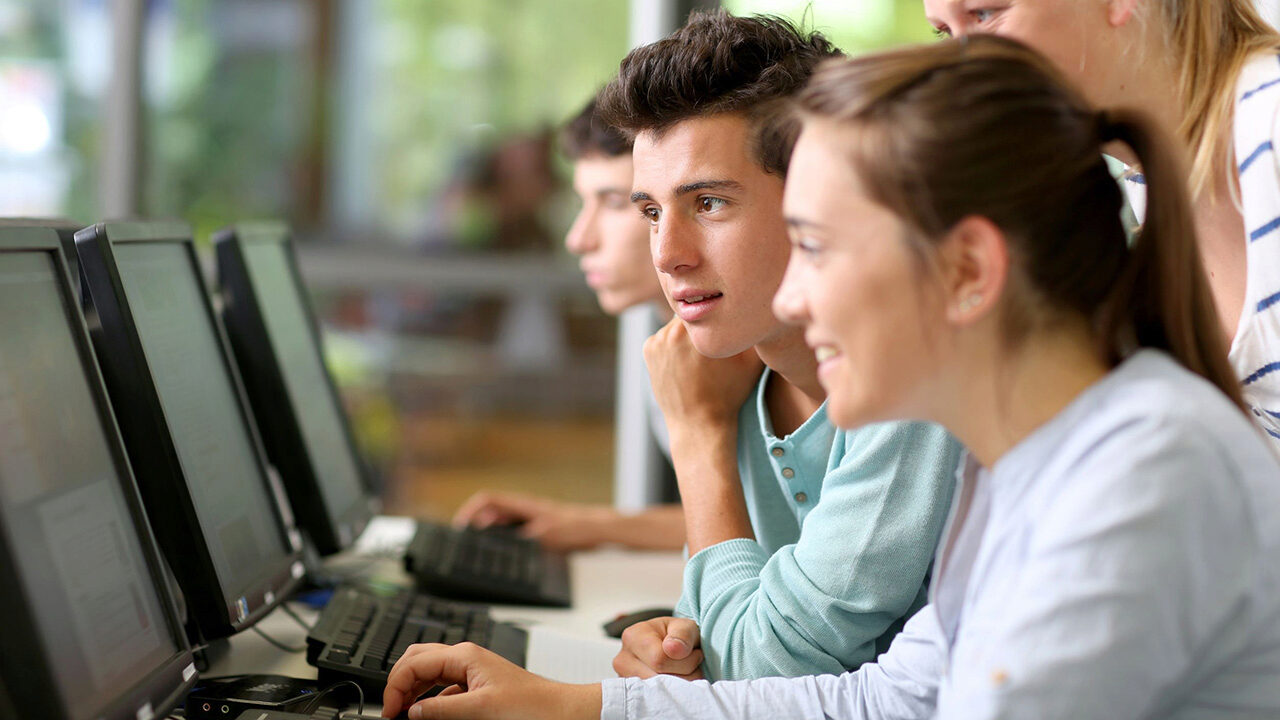 Wesley Pergament, a junior at Jericho High School in Long Island, N.Y., has had an incredibly busy summer. Along with a team of eight other high school students, including co-founder Jeffrey Yu, Pergament has been reaching out to companies, securing sponsors, organizing workshops, lining up speakers, and exploring all the possibilities as the co-founder and director of TeenHacks LI, Long Island’s only active 24-hour hackathon for students, by students.

Set to launch at 3:00 p.m. on September 29, TeenHacks LI will bring together 60 teen programmers, designers, makers and leaders from New York and surrounding U.S. states for 24 straight hours of project development and innovation. “Our team really kicked it into gear this summer,” notes Pergament, who has so far partnered with 15 sponsors to provide everything from drinks and food to hardware for the free event — to be held at The Coder School Syosset — and has more than 25 students signed up to attend even before the start of the school year. “I can’t wait to stand up in front of everyone at the actual event and see our six months of work pay off,” he adds.

Hackathons are big business around the world, and come in all shapes and sizes, from large corporate forums and campus-based all-nighters, to smaller events like TeenHacks LI. The unifying threads? Curiosity, ideas, and loads of Red Bull. With the STEM push toward coding for all students, hackathons are taking their place on extracurricular wish lists.

Pergament has learned a thing or two about the coding culture during his months immersed in the world of computer science and programmers. He has four keywords for hackers-in-training as they learn the language of the hackathon.

Do you have any hackathon experiences, both as a participant and/or an organizer? Share them in the comments section! We’d love to hear about your projects.

Why do you think hackathons are so popular? Is it all about becoming competitive in the marketplace? What are some other reasons?

2 comments on “A Hackathon How-to”

Retail Careers of All Shapes and Sizes