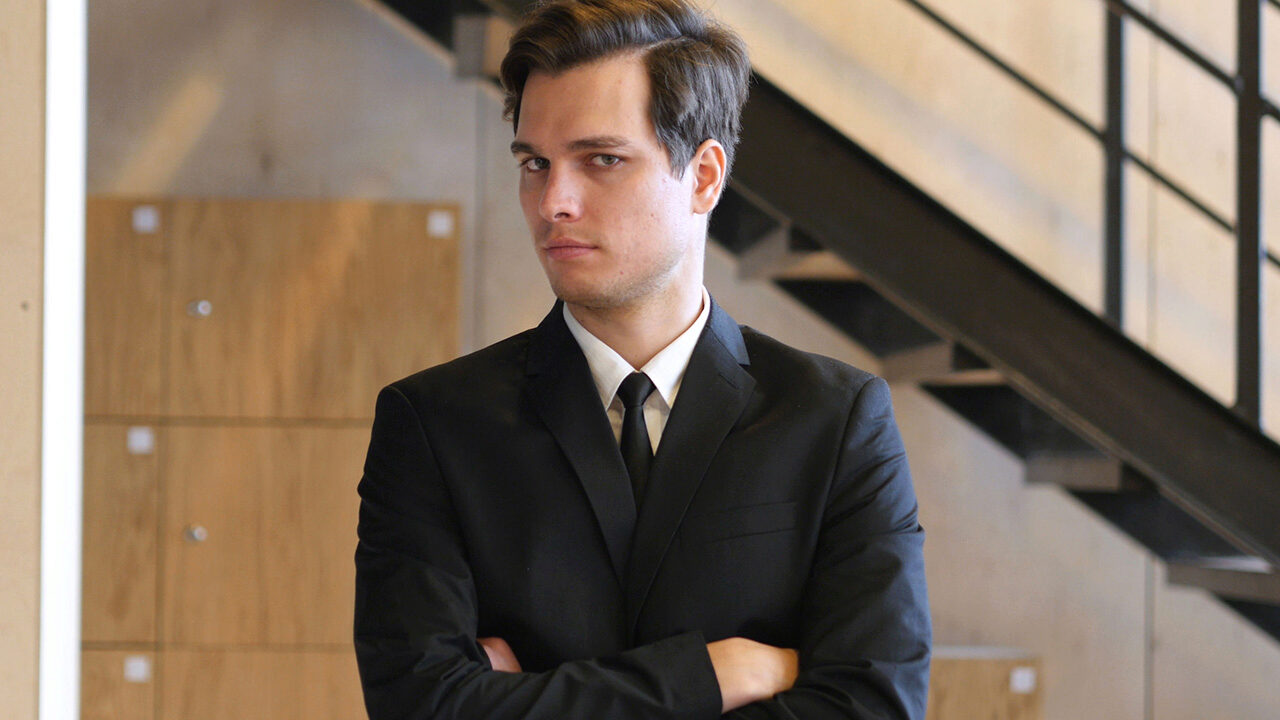 Business ethics are moral principles that guide the decisions that companies make. In a recent survey, MediaCom, a media and market research firm, reported that more than 50% of United Kingdom consumers age 16-19 say they have purchased or stopped using a brand because of its ethics. For instance, teens are more inclined to shop at Lush, a makeup brand that sells cosmetics made from ethically sourced ingredients, uses environmentally friendly packaging, and actively works to combat animal testing, than they are to buy products from less socially responsible businesses.

Ethical considerations in business go well beyond the products you buy. Ethical behavior and decision-making are important foundations for successful careers and strong corporate leadership. For instance, there was plenty of blame to assign to the actors responsible for the Great Recession that began in 2008 and lasted for a few years. The global economic slide was the result of rampant greed in the financial sector, with individuals and institutions complicit in finding creative ways to make as much money as possible with little regard to the risks or consequences.

Recently, the Knowledge@Wharton radio show on SiriusXM, took a look at how the Great Recession changed the way business schools teach ethics. We offer some insight from a few B-school insiders about the types of ethical business issues that students should be thinking about these days as they build their leadership and 21st century skills.

Eric Orts, Wharton professor of legal studies and business ethics. Orts teaches his students to look at business responsibility on two different levels: a more philosophical grounding in ethics and a more practical engagement in personal values. He wants students to “get in touch” with their own values and think more broadly about situational pressures they may encounter. “It’s not that people are immoral or amoral going into a situation necessarily, but that the situations put them at risk,” he said. “It makes sense to step back and think about that, that you’re going to be in those situations, and then what to do about it.” He added that Wharton strongly believes that ethics and law go together. “We teach the legal side. How do you stay out of trouble? We want our students to not be on the front page of any papers and to keep their hands clean.”

Anita Cava, professor of business law at the University of Miami business school. Cava teaches a free boot camp twice a year that focuses on organizational compliance, and in her regular classes, she pitches ethics as a critical-thinking skill. She also incorporates real-life lessons for the students to ponder, such as the scandal that felled Enron and the accounting scheme that damaged Wells Fargo, a bank she characterized as an instructional “gift that keeps on giving.” “I ask my students to not only watch Sen. Elizabeth Warren’s scolding of [former Wells Fargo CEO] John Stumpf (see related links), but I also ask them to realize that people all down the food chain were making decisions that were based on making a couple more bucks and really harming other people,” Cava said. “I think the real push in our profession at this point needs to be thinking about personal character, personal values.”

Stephen Arbogast, finance professor and director of the energy center at Kenan-Flagler Business School at the University of North Carolina in Chapel Hill. Professors say that it has become easier to speak up for what is right. The legal landscape has changed in recent years to offer greater support for whistleblowers and others willing to report wrongdoing. In fact, a whole cottage industry has sprung up around it; there are law firms dedicated to representing whistleblowers. Arbogast said this change began in the wake of the Enron scandal with the Sarbannes-Oxley Act of 2002, which contained whistleblower protections. After that, the Dodd-Frank Act “really improved whistleblower protections and instituted a bounty program for reporting through the SEC.” Some very successful cases have been brought under the False Claims Act, also known as the Lincoln Law, which imposes liability on individuals and businesses that defraud the federal government. Principled whistleblowers “don’t have to do it as lone wolves anymore,” Arbogast said. “The landscape for actually taking action and not having to throw your career completely out of the window has improved a lot in the last 10 years.”

Young graduates who enter the business world are often confronted early in their careers with a moral quandary that forces them to make unsavory choices, sometimes to preserve their jobs,” noted Arbogast. It is for this reason that students are now encouraged to think about ethical behavior in practical, situational ways. “Training potential CEOs on values is good, but they have to be able to survive the road up the corporate ladder to be able to act on those values later in their careers,” said Arbogast, who encourages his students to ask questions during their job searches, such as: Does a firm have an independent audit function? or When someone reports something troubling to an auditor, are they given confidentiality? “These are interesting litmus tests of whether the control and the culture in an organization will support people on ethics, or will they hang them out to dry because management wants to do something and doesn’t want to let ethics or the law get in the way.”

Why should you consider business ethics as you build skills for your future?

Use the related links accompanying this article to read the background of the Wells Fargo scandal and to watch the YouTube video featuring Sen. Elizabeth Warren speaking to former Wells Fargo CEO John Stumpf. Why is this video so powerful? How does it underscore the importance of ethical leadership in an organization?

What are whistleblowers and why is it important to emphasize in a discussion of business ethics that they are no longer ‘lone wolves?’

Where Money Comes From: How Collecting Coins Helps Trim the National Debt