Take 5: The Economic Impact of the Coronavirus 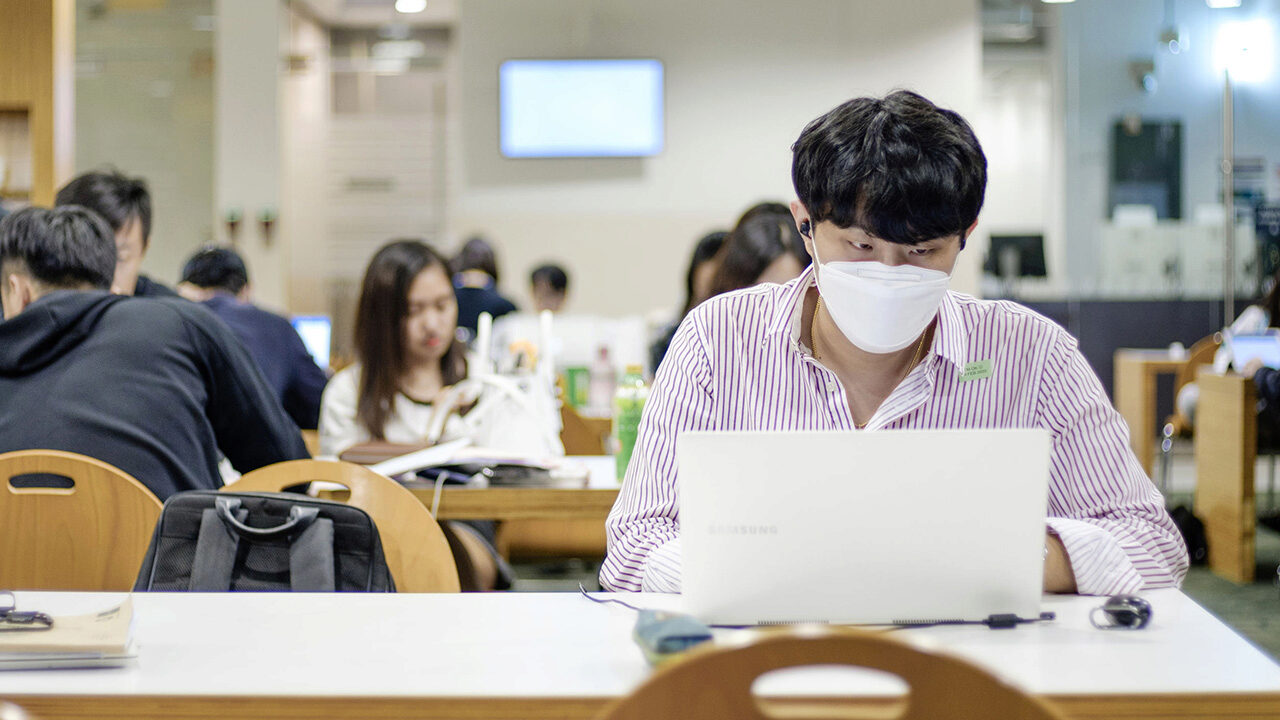 The Wharton Global Youth Program that runs the Knowledge@Wharton High School online business journal and programs for pre-college students, is experiencing fallout from the coronavirus outbreak that emerged in China in December and has brought the world’s second-largest economy to its knees. In the past two weeks, for example, our Global Youth team has traveled to Brazil and India for the Region 4 and Region 2 Finals of the annual KWHS Investment Competition. But due to the virus, we have had to scramble to reorganize the Region 1 Final, held each March at the Penn Wharton China Center in Beijing. We now plan to hold the competition entirely online in the next few weeks.

Meanwhile, the participating high school students in China are literally on lockdown. We reached out to a few of them to see how they were doing. “I live right in Wuhan (where the outbreak started), so currently I have been staying at home for over one month without any outings,” says Yangyang L., leader of one of the Region 1 top 12 investment competition teams from WHBC of Wuhan Foreign Language School. “My father is a doctor who was sent to manage the patients infected by the virus, and according to him the work he has undertaken in the hospital is extremely difficult…Our city remains closed, and many competitions and tests, including AMC (math), March SAT and TOEFL, have been cancelled in the last two months. Our daily life is greatly affected too, with hard-to-buy and expensive vegetables and hardly any shopping or eating out.”

Added Charles C., leader of the Region 1 investment competition team Bitcoin from the Shanghai Pinghe School: “Due to the virus, my high school has put off the time for students to return to school. Instead, we will be having online courses. I fully understand the situation that the country even the whole globe is facing. Stay at home and avoid all contact is everyone’s duty and should be strictly obeyed.”

While 99% of coronavirus cases are currently in China, the outbreak is starting to spread, sparking great volatility in the stock market. We turned to our sister publication, Knowledge@Wharton, for some Wharton analysis about how the coronavirus – named COVID 19 — is impacting the world economy. Here are five quick insights from Wharton professors:

How does the concept of risk factor into the economic discussion of the coronavirus?

Professor Mauro Guillen says, “It would actually be in the best interest of the U.S. to stop the trade war” with China. Do you agree? Why or why not?

Have you been impacted by the coronavirus? Share your story in the Comment section of this article.

28 comments on “Take 5: The Economic Impact of the Coronavirus”

Student Essay: My Summer Working for a Payday Lender