Career Insight: Adam Grant on What It Takes to Be Original and Get Your Ideas Heard 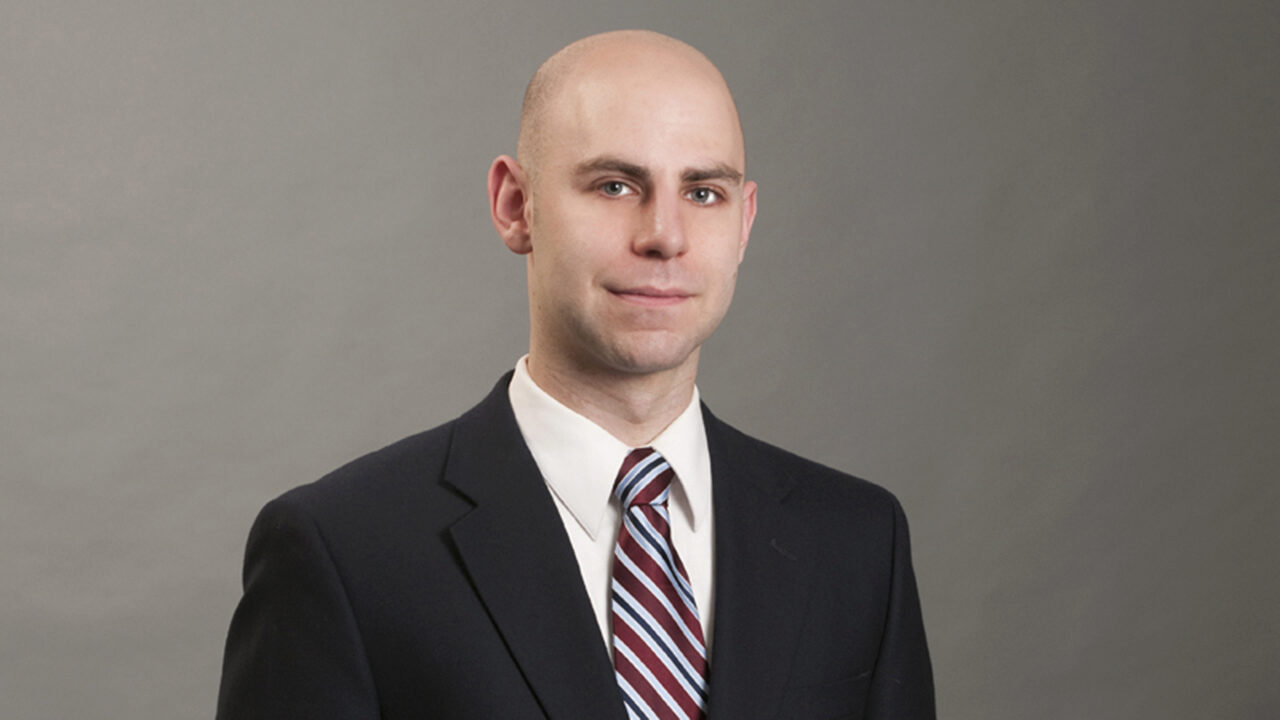 Simply put, Adam Grant is a Wharton rockstar. He is a professor of management and psychology who has been recognized as Wharton’s top-rated professor for five straight years. As an organizational psychologist, he researches everything from work motivation and success to leadership and culture.

Grant’s latest New York Times bestselling book published in February 2016 is Originals: How Non-conformists Move the World. While it explores creativity and innovation in the business world, it also features insights about how to nurture our own originality – derived from Grant’s research. In Grant’s 2016 TED talk (see Related Links), he notes that “The greatest originals are the ones who fail the most, because they’re the ones who try the most.”

During this year’s Knowledge@Wharton advisory board meeting, Grant spoke about championing original ideas. Here are some excerpts from his presentation:

You need a lot of bad ideas in order to get a few good ones. One of the best predictors of the greatness of a classical composer is the sheer number of compositions that they’ve generated. Bach, Beethoven and Mozart had to generate hundreds and hundreds of compositions in order to get to a much smaller number of masterpieces. The starting point is that if most of us want to be more original, we have to generate more ideas.

Original ideas then have to be communicated. And this is where a lot of them fall apart… A lot of communicating ideas is about mastering the art of repetition, taking things that are unfamiliar and making them more familiar.

There’s a great example of this at Disney from a while back. Years ago, Disney [executives] decided they were going to make their first animated film based on an original script. Before, they had been borrowing fairytales and adapting them. So, they write a script and it gets rejected a bunch of times. Finally, they’re in the big pitch meeting and Jeffrey Katzenberg [CEO of DreamWorks Animation] says this is a “B” move. We’re lucky if it makes $50,000. Michael Eisner [CEO of the Walt Disney Co. from 1985 to 2005] is trying to save the script and shouts out, could this be “King Lear” [a Shakespeare play where the title character descends into madness]? One of the screenwriters had read “King Lear” recently and said no, he didn’t see that connection. Then a producer in the back of the room shouts out, no, this is “Hamlet” [also a Shakespeare play]. And in that moment, the movie gets the green light. You might have heard of it — it was the most successful film of 1994 called The Lion King. Before that conversation, the pitch for The Lion King was “Bambi in Africa with lions.” I don’t know what that’s about and I’m slightly terrified for Bambi! When you reframe the script and you say it’s “Hamlet with lions,” you can see where it’s going. The uncle is going to kill the father and then the son is going to have to avenge it. That’s what I mean about making the unfamiliar, familiar…Take a new idea and connect it to something that you can wrap your mind around. This is critical to getting our original ideas heard.

Adam Grant has done extensive research on what it takes to be original. How do you define an original? What are the qualities of someone who is original? Now listen to Grant’s 2016 TED talk, which you can find in the “Related Links” tab. Were you surprised by Grant’s insights about originals? What characteristics did you not expect?

This whole concept of originals is tied closely to innovation. Why is this such a big deal in the business world these days — to know how to be creative thinkers and how to get your ideas heard?

Why do so many original ideas fall apart? If we are passionate about our creativity, then why do we not communicate it effectively?

2 comments on “Career Insight: Adam Grant on What It Takes to Be Original and Get Your Ideas Heard”

Generation Microfinance: Charlie Javice Believes in the Power of Students to Alleviate Poverty