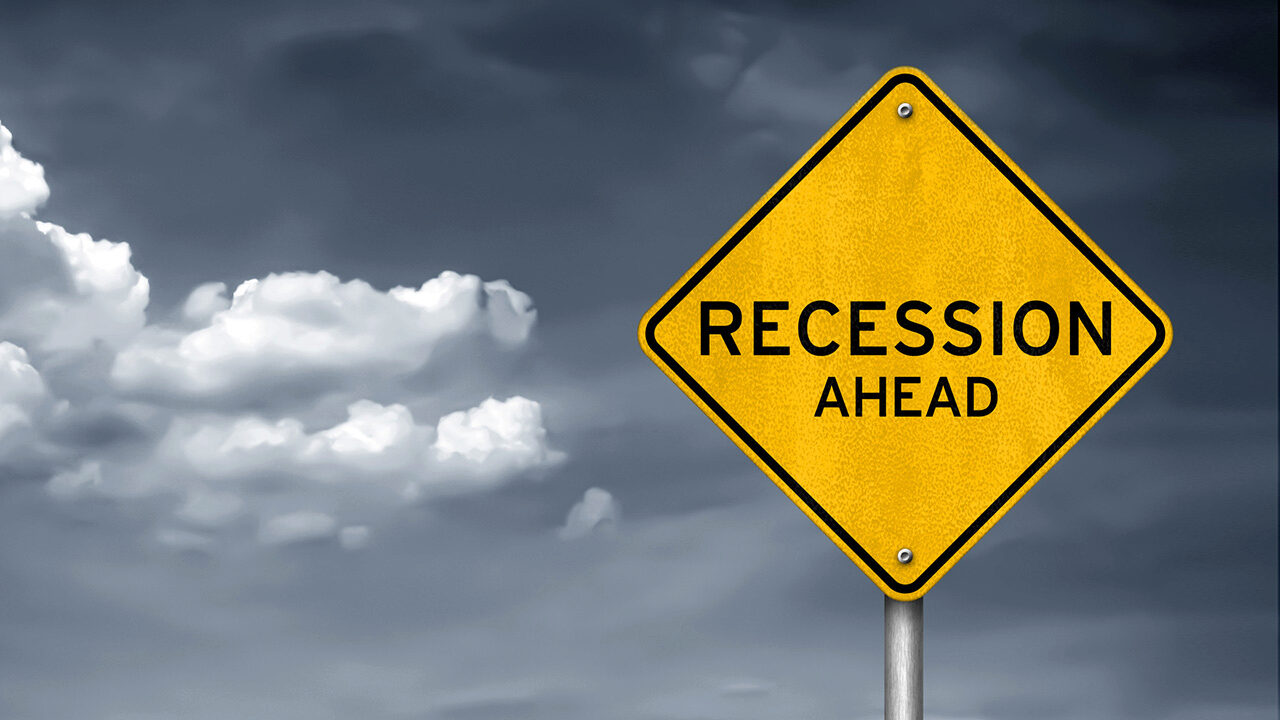 We can all learn a thing or two from those who came before us. For Generation Z, currently in high school and college, the previous generation of millennials can share really valuable insights about a significant economic crisis that happened a decade ago – the Great Recession.

Technically speaking, the financial crisis of 2008, the biggest economic meltdown in the U.S. since the Great Depression, lasted a little more than 18 months, and ended long ago. From December 2007 to June 2009, the economy was in turmoil, and then it began growing again. “One in five employees lost their jobs at the beginning of the Great Recession. Many of those people never recovered; they never got real work again,” said Wharton management professor Peter Cappelli, director of the school’s Center for Human Resources, in an interview with our sister publication, Knowledge@Wharton.

Millennials, many of whom were just graduating into a deep economic recession and a market where they struggled to find a job, are still feeling the effects of poor earning years and the inability to save money and build their credit. “If you look at home ownership rates, they have dramatically decreased,” noted Susan Wachter, Wharton professor of real estate and co-director of the Penn Institute for Urban Research at the University of Pennsylvania. “For millennials, ages 25 to 35, they have really declined, shown by the increase in rentership, but also the historically high percentage of people who are still living at home, and this is despite the improving job market.”

This is all to say that economic recessions can have a deep and lasting impact on people’s lives. And if you’ve been watching the headlines — and the volatility of the stock market  — another one may be fast approaching. “Entering the job market in an upswing in the economy and in hiring is hugely beneficial; entering in a downturn is very costly, not just the difficulty in getting a job but in pay when you do get one,” says Cappelli. “Those costs extend out many years after your first job, mainly because it slows the speed of advancement into better-paying jobs.”

“We have the potential I think if we don’t mess up policy to keep this expansion going for three or four years.” — Jeremy Siegel, Wharton markets expert

Whatever your plans for life after high school – job, college, corporate training – here are four key takeaways from today’s recessionary landscape to help you think about how things like jobs, income and the money in your wallet could take a hit:

An Inverted What? A few weeks back, the U.S. Treasury made a loud declaration that a recession is near. The yield (the amount of cash that returns to the owners of a security, in the form of interest or dividends received from it; in other words, how much you earn on your investment in a certain period of time) on 10-year Treasury notes fell below the one for the 2-year Treasury, causing what is known as an inverted yield curve. Also troubling is that the yield on the 30-year Treasury bond (a U.S. government-issued security that takes longer to mature and yield earnings than a note) fell to an all-time low. That means investors believe economic growth will falter and interest rates are headed lower. Amid alarming news that the economic sky is falling, the Knowledge@Wharton show on SiriusXM spoke to Jeremy Siegel, Wharton finance professor and markets expert. He said, “Are we heading for a recession? Will we eventually have one? Yes, of course. The question is, will it be within the next year, or year and a half? Right now, outside of the [signal from the] yield curve, there are no real signs that we’re heading for a recession.” Siegel said most market experts he follows put the odds of a 2020 recession at one in three or a little bit higher.

Slowdown vs. Recession. Siegel doesn’t see a recession coming in the near term, but “I definitely think we are in a slowdown,” he observed. What’s the difference? A recession is marked by declines in real GDP, which is an inflation-adjusted measure that reflects the value of all goods and services produced by the economy in a given year. In a recession, drops in employment, income, manufacturing and retail sales accompany declining real GDP. A mere slowdown, on the other hand, means that the economy is still growing, but at a reduced rate.

Aren’t We Due? Fact: the economy is cyclical. It fluctuates between periods of expansion (growth) and contraction (recession). So yes, what goes up must come down. However, the timing of that cycle is far less certain. According to Siegel, there is no set cycle for when recessions occur. He pointed out that Australia didn’t have a recession for 20 years and Great Britain had an economic expansion that lasted nearly as long. “It’s not necessarily that we’re due for one any time,” Siegel said. “We have the potential I think if we don’t mess up policy to keep this expansion going for three or four years.” By policy, Siegel refers to fiscal policy, or the use of government spending and tax policy to influence the path of the economy. For example, a decrease in taxes means that people have more disposable income to spend, which can stimulate a lagging economy. Money in our pockets can be a powerful thing. Consumers are actually carrying the economy in 2019, noted Siegel. Consumer spending drives two-thirds of the U.S. economy. And while consumer sentiment has dipped, it has not declined “seriously,” Siegel said.

Fear the Capital Spending. As a recession threatens, consumer spending is not the only money that matters. Rather “where we really see a slowdown and what people fear might get worse — if there’s more tariff escalation — is business spending” weakening, Siegel said, referring to the ongoing trade war between the U.S. and China that has raised prices on imports and exports and in turn increased the cost of doing business for many companies. “A lot of businesses are saying, ‘I don’t know which way these tariffs are going to go, I’m putting off my decision [to expand]. Economists are more worried that capital spending is going to be the initiator of the next recession, if we have one.” But if consumer sentiment dives too, there’s very little the U.S. can do to “save ourselves from a recession.”

What is the Great Recession and how did it affect people who are now in their mid-20s to mid-30s?

What is the difference between consumer spending and business spending and why are they important to today’s recessionary landscape?

Who is Jeremy Siegel? Using the Related Links tab with this article, research him and find out his significance as a market watcher.

6 comments on “Are We Sinking into an Economic Recession?”

Business, the Brain and Brand Loyalty