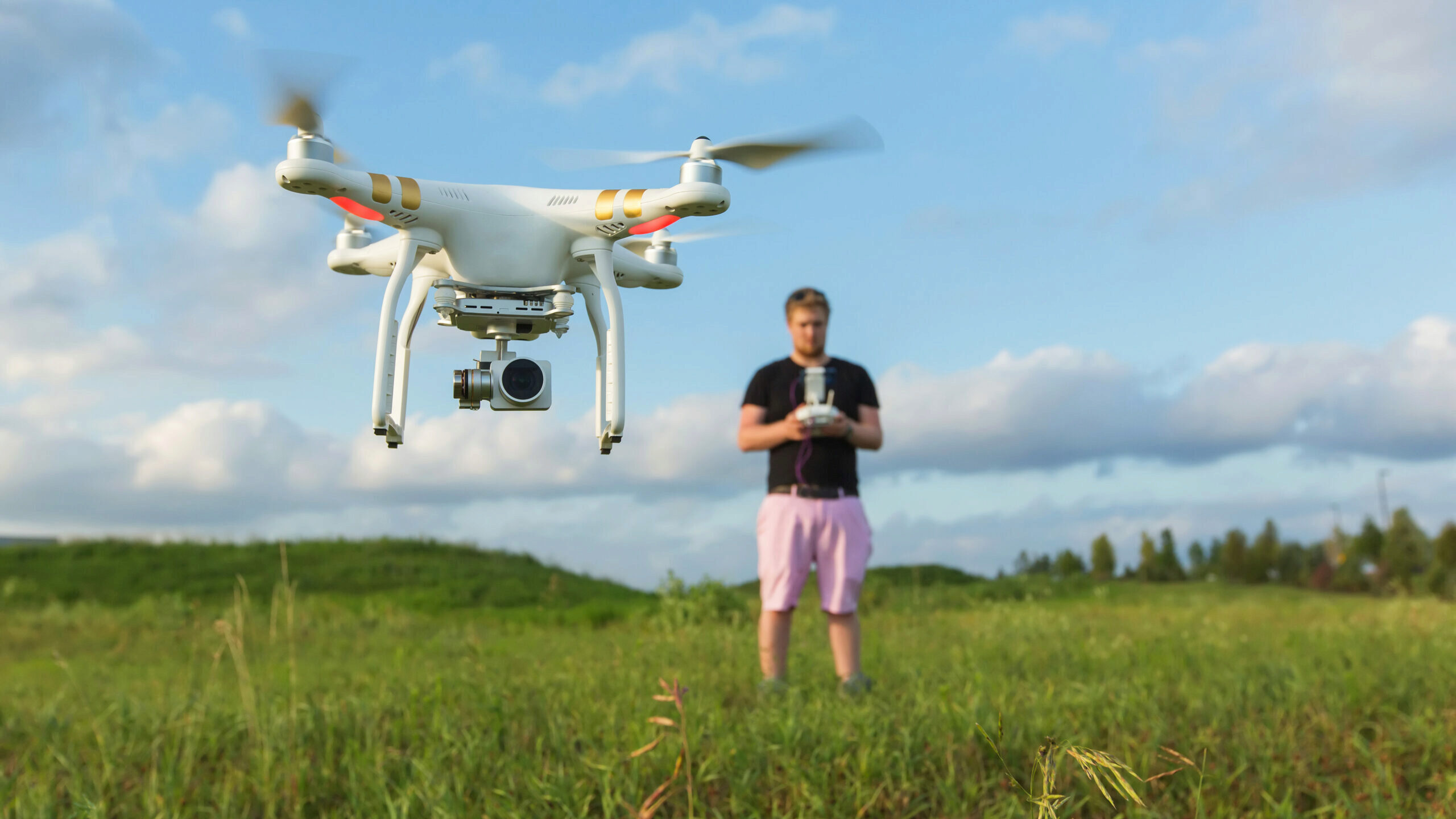 It has been a big week in the U.S. for the commercial world of remote-controlled aircraft – namely, drones. Drones, also called unmanned aerial vehicles, have no human pilot on board and are usually controlled on the ground by a person or a computer. They already have a strong foothold as information gatherers in the military market, and many see the commercial market for drones as a vast and promising frontier.

As of August 29, 2016, a new U.S. Department of Transportation Federal Aviation Administration rule went into effect that makes it easier to become a commercial drone operator in the U.S. Under the new regulation, businesses can fly drones up to 55 pounds in sparsely populated areas up to 400 feet above ground during daylight hours and within sight of the pilot. Until now, commercial drone operators had to get special permission to run their aircraft for everything from monitoring farm crops to inspecting utility lines. The FAA estimates that some 600,000 commercial drones could begin flying in the next year, compared to the 320,000 registered planes that carry people in the U.S.

In June, when the new rule for small, unmanned aircraft systems (UAS) was announced, U.S. Transportation Secretary Anthony Foxx said, “We are part of a new era in aviation, and the potential for unmanned aircraft will make it safer and easier to do certain jobs, gather information and deploy disaster relief. We look forward to working with the aviation community to support innovation, while maintaining our standards as the safest and most complex airspace in the world.”

On August 29, more than 3,000 people applied to take a written aviation test to become drone operators. The FAA rules move the U.S. one step further toward integrating drones into the nation’s crowded airspace, and advance the expanding UAS industry, an exciting new field of business that provides opportunities for the next generation of workers and innovators.

If you’ve never considered the economic future of drone technology, here are five fundamentals to help you explore this emerging powerhouse:

The numbers. New technologies give rise to new industries. This week’s FAA rule is expected to generate more than $82 billion for the U.S. economy and create more than 100,000 new jobs in the next 10 years.

The adopters. According to the Association for Unmanned Vehicle Systems International, this week’s news means that the commercial drone industry is “cleared for takeoff.” A report by the group notes that 42 types of business operations have previously requested special permission to fly drones, showing the technology’s incredible economic potential. The top in-demand drone business areas are aerial photography, real estate and aerial inspection. Industries using drones include energy, construction and agriculture. For example, drone use in farming is widespread. Bowles Farming Co., based south of San Francisco, Calif., uses drone thermal imaging to make sure its irrigation systems are working efficiently and effectively (see Related Links for the full story). Growth in other industries, especially delivering and transporting for online retail, restaurants, legal papers and medical needs, is expected to unfold in the next five years. Another popular application of drone technology? Extreme sports cinematography.

The businesses. The industry for the production and sales of UAVs is robust – and a generator of new jobs for young technologists, computer scientists and data analysts. Several companies have started up in recent years, manufacturing aircraft parts, unveiling innovations in drone technology, and designing supporting products and services. A few examples: PrecisionHawk, a UAV business founded in Raleigh, N.C., in 2010, uses drones to collect data for certain industries and then analyzes that data through specialized software tools. Skyward of Portland, Oregon, provides commercial drone software. Kespry, located in Silicon Valley and founded in 2013, designs automated drone systems for commercial use. One of the largest manufacturers of commercial UAS is SZ DJI Technology in Shenzhen, China.

The training. This summer, Indiana high school student Epiphany White attended Stanford University’s Artificial Intelligence Laboratory’s Outreach Summer program to explore science and engineering. Among her experiences: learning how to control a hexacopter drone. High schools and higher ed are embracing the potential of drone technology for the next generation of workers, whether they want to engineer and design them, operate them or participate in one of the industry’s many supporting roles. For instance, South High School in Anchorage, Alaska, recently started a UAS pilot program to prepare kids for jobs in the industry. According to Alaska Dispatch News, students in this year’s class will learn how to fly drones, to use a 3-D printer to make aircraft parts and practice using the aircraft for cinematic shots. Similarly, Wor Wic Community College in Maryland, has started to prepare students for careers in the UAS industry in areas like maintenance, flying, development and payloads (hauling capacity of drones). Embry-Riddle Aeronautical University in Florida is one of a small but growing group of colleges and universities offering an undergraduate degree in UAS.

The globe. The growing UAS industry is far-reaching. The National Aeronautics and Space Administration (NASA), for instance, is using 3-D printing to develop drone prototypes that may someday be used to explore the surface of Mars. A little closer to home, places around the world with more airspace and less red tape than the U.S., such as Australia, are advancing the commercial use of drones. Need more convincing? In late August 2016, Flirtey, a drone delivery service, and Domino’s Pizza Enterprises announced the first commercial pizza-by-drone delivery model in Auckland, New Zealand, a country with progressive aviation regulations. Even low-tech pizza delivery may soon require some high-tech skills, and is but one industry that is sure to change during the drone revolution.

Privacy is a big issue with the use of drones, which often take photos and gather information through remote sensing technology. FAA does not regulate how UAS gather data on people or property, but is planning to come out with more privacy regulations. Discuss drone privacy issues with a group. How might privacy be breached? What laws do you think should be in place to ensure the proper and ethical use of drones?

Build on what you have learned about the unmanned aircraft systems industry. What will the drone reality be in five years? 10 years? Will a sophisticated network of drones be buzzing around our airspace serving a number of functions? What is your vision for this industry and its technology?

The news coming out of the UAS industry related to the use of drone technology is diverse and varied — everything from controlling water usage during a drought to delivering pizzas. Using the “Related Links” tab, read up on some of the news related to this emerging industry. Which stories capture your interest? Why? Choose one story to analyze in detail and share what you learned with a partner.