The Power of ‘Pivot or Perish’ in Retail 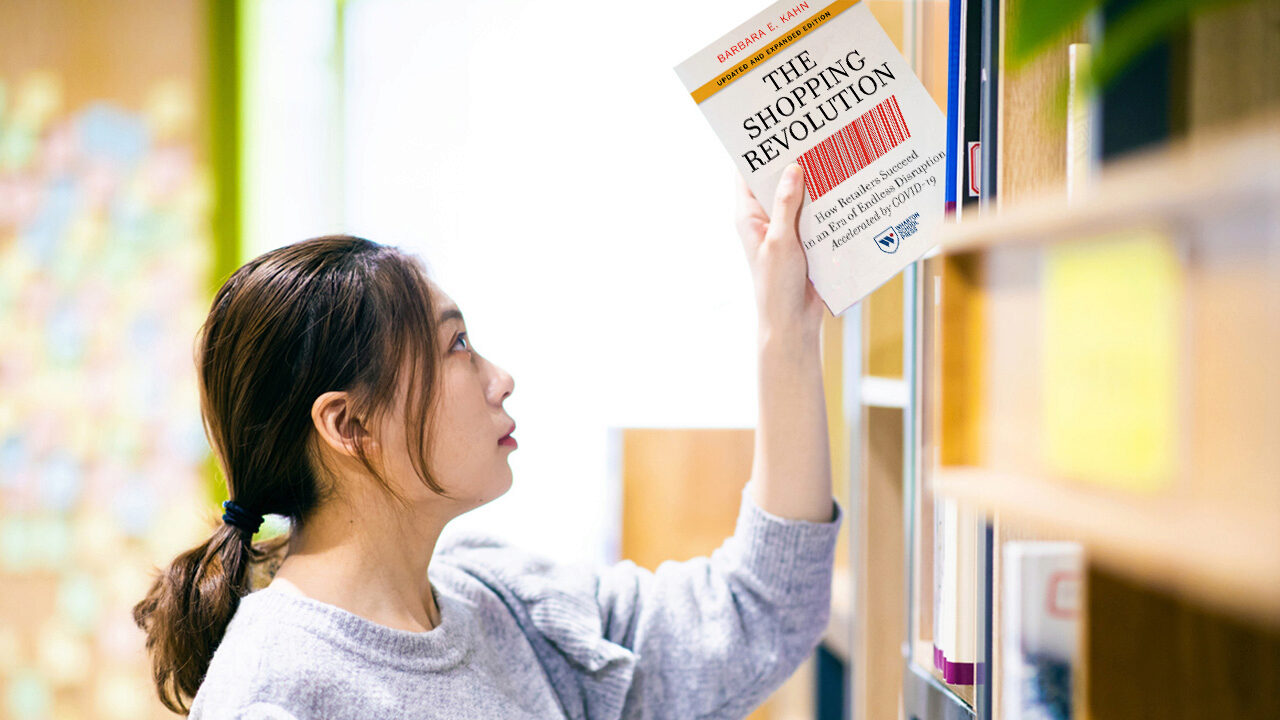 A highlight of the Wharton Global Youth Program’s Future of the Business World online course has been the Pivot or Perish simulation, better known as POP. POP allows high school students to role-play as retailers and make critical decisions about their businesses at a time when the retail market was experiencing big changes due to the pandemic.

“I’ve learned that you have to pivot or perish,” says Rylan Robb, who participated in the 2021 FBW course and was also a guest on the Wharton Global Youth Future of the Business World podcast. “You have to change or things won’t work out. That is a fundamental law of life. Something’s bound to change, and what’s going to really matter is how you adapt to that change.”

Wharton marketing professor Barbara Kahn would agree with those sentiments, especially as they apply to the retail sector, a mercurial market for which she has developed a deep expertise. Kahn, who has taught the FBW retail module for high school students and led the POP simulation, also wrote and recently updated the book The Shopping Revolution: How Retailers Succeed in an Era of Endless Disruption Accelerated by COVID-19.

“Lululemon pivoted to digital in a big way, and they could answer the demand their customers were requiring of them.” — Barbara Kahn, Wharton Marketing Professor

Kahn spoke with Brett LoGiurato, senior editor from Wharton School Press (publisher of her book), about how some retailers have succeeded despite big disruptions like the pandemic. Generation Z consumers are an important part of the changing market.

Below are 8 key takeaways that illustrate the power of pivot or perish in retail.

What was your retail shopping experience during COVID? Does it align with any of the trends mentioned in this article? Share your story in the comment section of this article.

With the explosive growth of online shopping, why are retailers like Amazon and Alibaba choosing to invest in opening physical stores?

As a member of Generation Z, do you agree with Kahn’s observations about your specific influences on the changing nature of retail? What other ways are you having an impact on how retail operates and what it stands for?

7 comments on “The Power of ‘Pivot or Perish’ in Retail”