The National Debt: What’s Behind All Those Zeros? 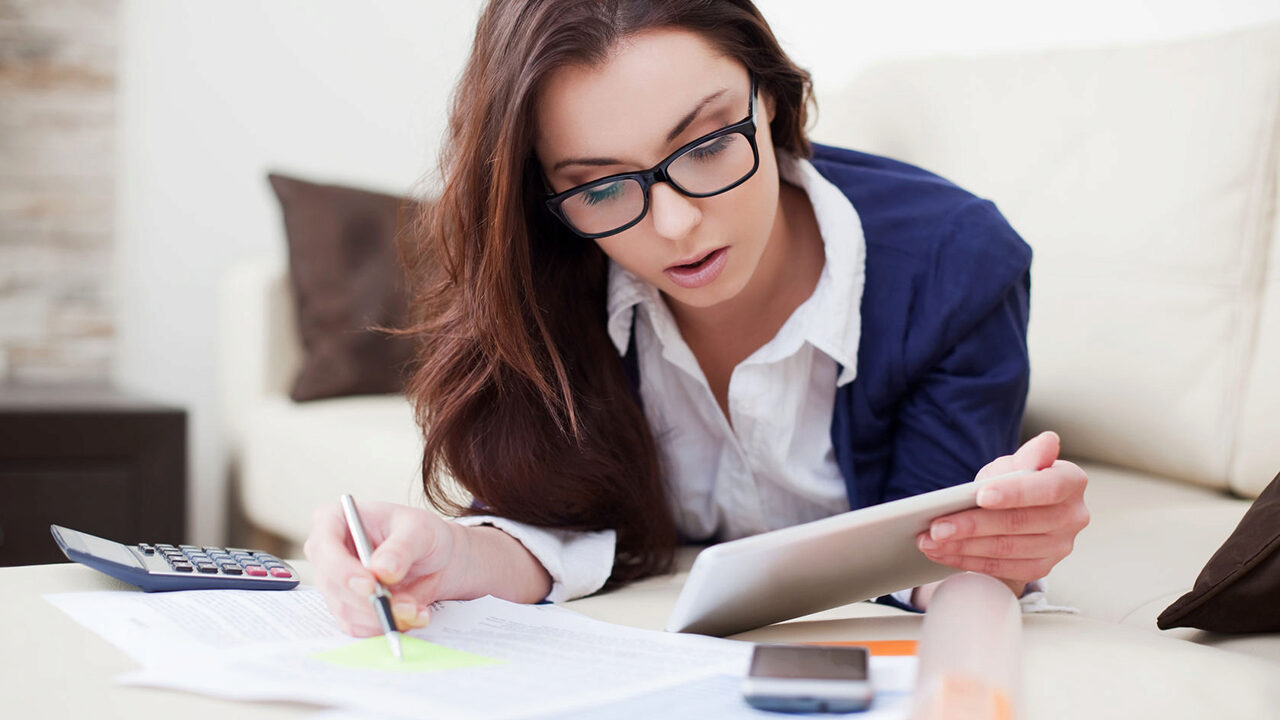 When U.S. president Donald Trump was running for office, he made lots of promises – including a big one that he would eliminate the national debt. This week Mick Mulvaney, the president’s budget director, commented on Trump’s campaign declaration during a conversation with CNBC’s John Harwood, saying, “It’s fairly safe to assume that was hyperbole. I’m not going to be able to pay off $20 trillion worth of debt in four years.”

Empty campaign promises, especially those involving money, are not too surprising. The real shocker in Mulvaney’s comment involves all those zeros. The U.S. has a $20 trillion national debt, prompting many in recent years to characterize America’s fiscal situation as a true “debt crisis.”

What’s All the Fuss About?

The national debt is the amount of money owed by the federal government. The U.S. federal government is running a deficit (more liabilities than assets), annually spending more money than the revenues it takes in. To make up for this, the U.S. borrows money to pay its bills, adding to the national debt. And when you borrow money, you must pay interest on that loan. All of this is leading to what many believe are serious long-term fiscal and economic challenges for the country, which will fall squarely on the shoulders of younger generations, like millennials. Today’s students are tomorrow’s workers and taxpayers. For one, they will face the higher tax burdens needed to fund the government and its interest obligations.

“As a student who is planning on graduating in the next two years, I want to go out to the work force in a stable economy,” says Fiorella Riccobono, a sophomore at Florida State University who is on a personal mission to raise awareness about the national debt and help to find solutions. “The national debt has a direct impact on our personal lives. It influences the way the federal budget is crafted. In just over a decade, interest costs will be the third largest category of the federal budget. The federal government now spends more on interest payments than it has typically spent each year on education. Research proves that developed economies, much like the United States, are at risk of dangerous and extended reductions in economic growth when public debt reaches levels of 90% of GDP. The congressional budget office projects that under current law, federal debt will climb to 141% of GDP within 30 years, which is much greater than our country’s entire economic output.”

“Citizens assume it is up to the federal government to create policy changes that will address these issues. It isn’t only up to the public sector, it truly is up to us.” — Fiorella Riccobono

Since government debt increases as a result of government spending, one of the ways to influence change related to the national debt is to think of new ways to craft the public policy that impacts government spending – around issues like health care, services for the homeless, education, and the like. Riccobono, a finance and economics major, is a member of Up to Us, a non-partisan program that empowers students to educate their peers on long-term national debt and how it could affect their economic opportunities. Along with a team of four other Florida State students, she competed in this year’s Up to Us campus competition, and is now among the top 20 finalists. To qualify for the top 20, Riccobono’s team planned and executed activities on campus to engage and educate their peers about the national debt.

The Florida State team advocates for solutions involving social entrepreneurship as a way to decrease dependence on government funds. The group held an event for more than 100 students to debate current issues that influence the federal budget, brainstorm solutions to the national debt, and hear from local social entrepreneurs like Unhoused Humanity, an online funding platform that connects donors with homeless men, women and children; and The Sharing Tree, a reusable resource center that collects and redistributes reusable materials to the community. “Students at our event were blurring the lines of the traditional sectors to create innovative change. It was combining the practices of the public sector [government], private sector [businesses], and nonprofits, to create systemic change that the country definitely needs.”

Thinking about How Our Communities Work

The bottom line is that if a system isn’t working – for instance, national debt continues to pile up — creative solutions can help drive change. Since students may well inherit these economic challenges, they need to be aware that they exist and even start to problem-solve for a more fiscally sound future.

“Citizens assume it is up to the federal government to create policy changes that will address these issues,” notes Riccobono. “However, people underestimate their influence and the power of the other sectors. It isn’t only up to the public sector, it truly is up to us. Why do we turn to our governments to solve some of society’s biggest problems? Combining the infrastructure of all of the sectors is the key to solving massive problems that range from our country’s national debt to climate change and access to clean water. How can students combat the national debt when they are one student in a crowd of millions? By starting local, by using local governments, local nonprofits and local businesses to modify the way in which their communities work – and by getting involved with local citizens to create innovative avenues to change that work in their communities. If students can change the budget in their local communities, maybe their impact will influence federal spending.”

And what of those critics who say that America’s national debt is actually beneficial and that we should have even more? Issuing debt is a way to pay for useful things, like building new roads and bridges. In fact, many economists believe that some government debt is necessary. Riccobono and her Up to Us compatriots aren’t buying it. “Many argue that there is nothing scary about the rising national debt and that the debt crisis is just a tool used to instill fear in Americans. While I understand that some debt, while properly used, can safely finance private and government investments to generate productive capital to support economic growth, we have crossed the threshold of safe debt,” says Riccobono. “We need to create plans that have sustainable trajectory and do not create government dependency.”

What is the national debt? Do you see it as a threat to your future? Why or why not?

What does Fiorella Riccobono mean when she says, “People underestimate their influence and the power of the other sectors. It isn’t only up to the public sector, it truly is up to us.”?

Have you heard the expression “Think globally, act locally?” What does it mean and how does it fit into this discussion around the national debt?

13 comments on “The National Debt: What’s Behind All Those Zeros?”