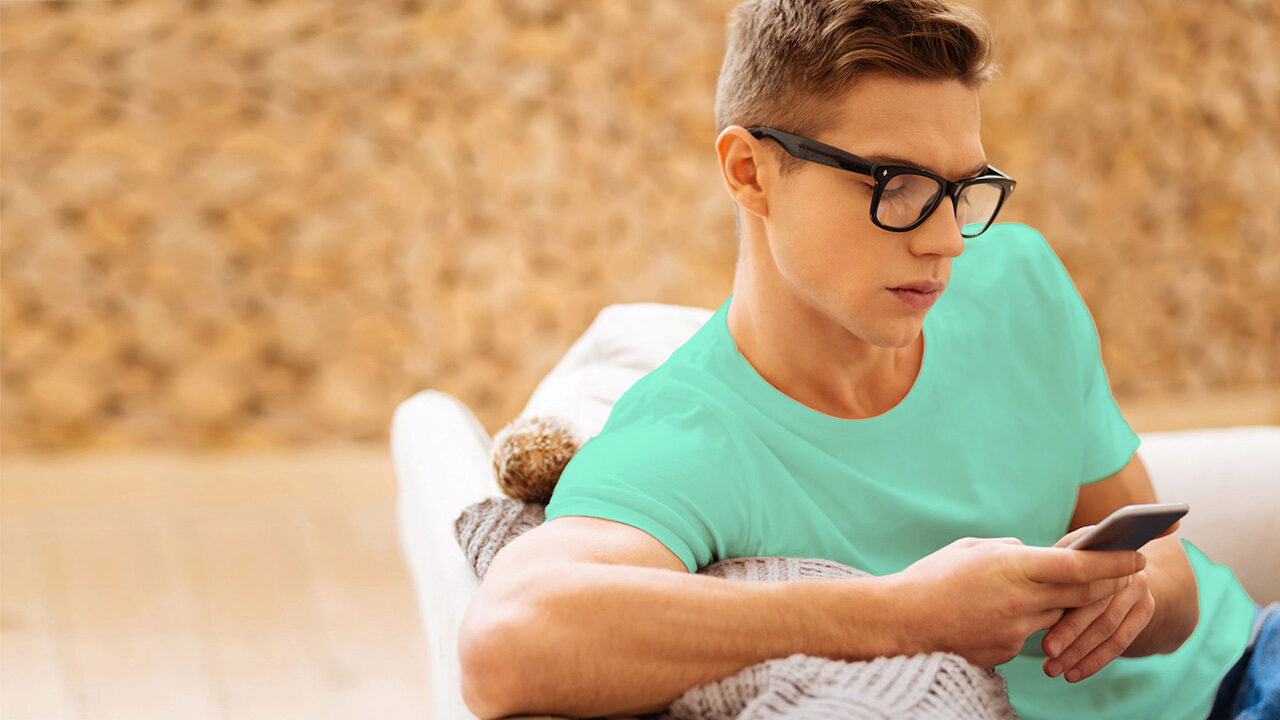 Recently amidst all the Twitter memes and hashtags, something big was trending.

One concept that has been getting lots of attention lately helped to inspire Twitter’s announcement: deepfakes.

A deepfake is an artificial intelligence-generated video that shows someone saying or doing something that he or she never actually did. These altered videos use neural networks to overlay someone’s face – in other words, computing systems learn to perform tasks by considering examples and recognizing patterns. For example, Facebook’s Mark Zuckerberg was deepfaked this year when a video of him showed up online preaching about FB’s powers – but it wasn’t actually Zuckerberg. The video had been altered to look like him.

As Zuckerberg and other deepfaked celebs made news in recent months, the deepfake discussion also escalated at the University of Pennsylvania in Philadelphia, Pa., where Knowledge@Wharton High School is based. During PennApps XX in September – one of the world’s largest college hackathons for computer programmers and others to collaborate intensively on software projects – a team of four local students took home the grand prize, beating out some 250 teams from more than 750 high schools and colleges. Their winning project was DeFake, described as “a browser extension that uses machine learning to assess the likelihood that a given video has been subtly manipulated.” It’s an app designed to detect deepfakes.

KWHS caught up with Sofiya Lysenko, a senior at Abington Senior High School in Pennsylvania and a leader of the DeFake team, to learn more about deepfake technology. “I think what is so fascinating about deepfakes is how difficult they are to detect with known computational methods,” noted Lysenko, who has competed in PennApps for several years and has also won attention for other machine learning projects. When she was 14, for instance, she created a program that could predict the next mutation in the Zika virus. “Our team was stuck in the very beginning about how to resolve [deepfake detection]. We investigated several methods, which ultimately we found to be unsatisfactory, until we tried and were successful with the final methods of the project,” added Lysenko, who created DeFake’s machine-learning algorithm that helps determine if a video is fake or real. “Machine learning and computer vision [a field of computer science that enables computers to see, identify and process images in the same way that human vision does] are becoming interesting topics to learn because of all the applications that stem from them, such as deepfakes.”

Inspired by Lysenko’s deep research into deepfakes, here are a few additional truths to help demystify this infamous technology:

Truepic and the PennApps project DeFake are working to restore and preserve truth – at least in what we see. Lysenko, who plans to pursue a career in research by leading her own research group and teaching at a university, as well as developing technologies within startups and companies, calls machine learning “truly a super power when it comes to solving some of the hardest challenges today.”

Skeptics, like Wang, point out that this superpower can also serve to make the challenge even greater, calling deepfake detection a losing battle. “The ongoing battle to detect deepfakes is a perfect mirror for the technology itself: as algorithms to detect deepfakes improve, deepfake creators adapt to changes by generating even more realistic ones.”

Is what you’re viewing real? “Be ever vigilant.”

What are deepfakes and why are they making headlines? Will deepfakes change your behavior on the Internet?

How did humor help give rise to deepfakes? Have they crossed an important line?

Sherif Hanna says, “The danger for society is losing consensus around the shared sense of reality.” Discuss and debate this topic in small groups. Is AI threatening our very existence as seekers of truth? Use the articles in the Related KWHS Stories tab to help inform your discussion. Is it possible to restore trust on the Internet?

Many say that deepfakes haven’t played a role in the U.S. election after all. What happened? Check out the Related Links with this article for a Mashable article about deepfakes during the election.