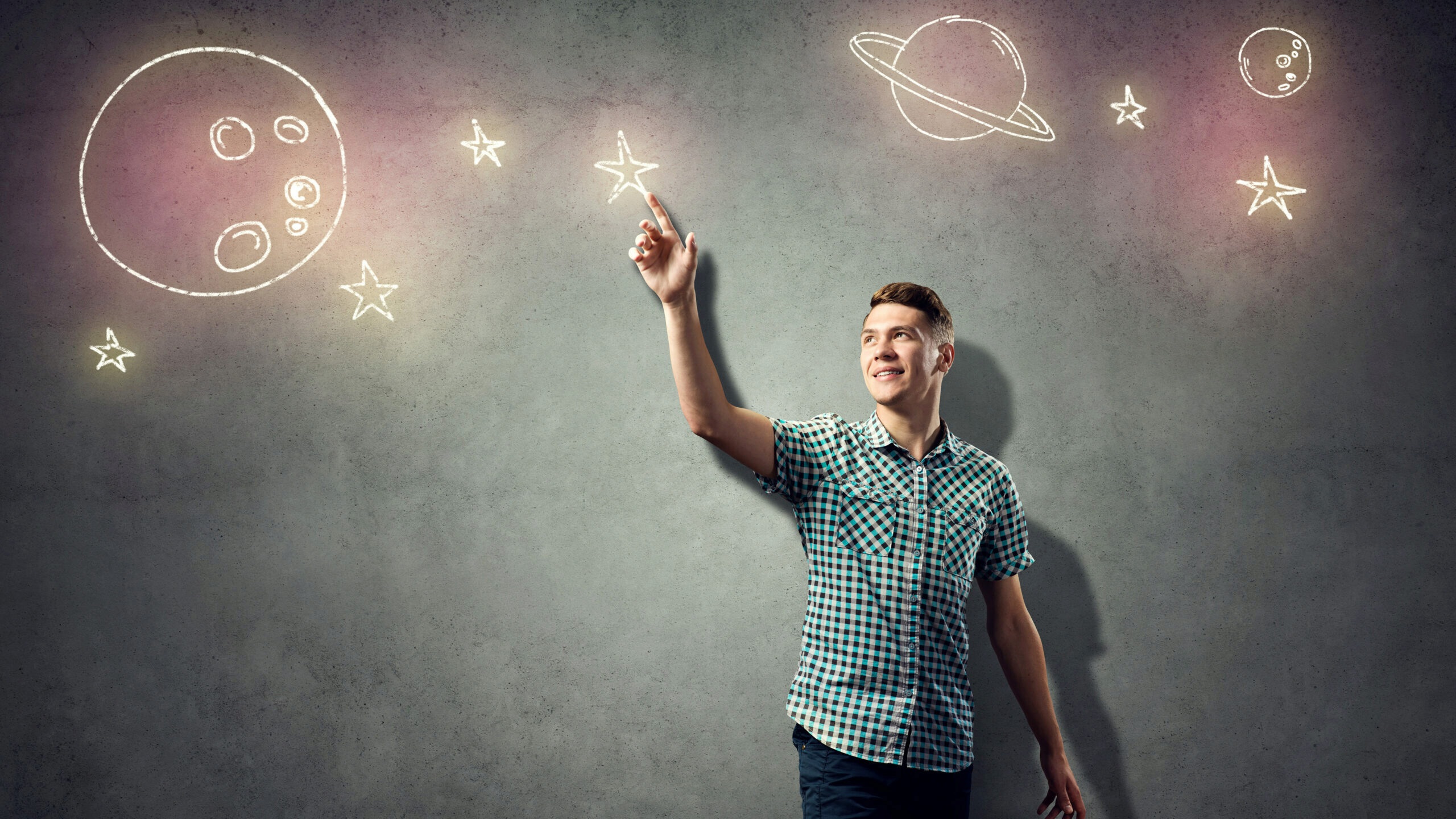 The final frontier has been getting a lot of attention these days. Entrepreneurs primed for a place to point their innovation are clearly infatuated with the vast expanse of interstellar space. And with good reason. Euroconsult’s latest report reveals that global government investment in space exploration totaled $14.6 billion in 2017, a 6% increase over 2016. What’s more, global space budgets for space exploration are expected to grow to more than $20 billion by 2027. U.S. president Donald Trump has called for the creation of a sixth branch of the U.S. military, known as the “Space Force.”

This is all to say that innovators, both public and private, see the potential in the stars. Elon Musk, founder of electrical-vehicle maker Tesla, is spending a lot of time and money on space exploration through his private company, SpaceX. Similarly, Jeff Bezos of Amazon fame runs commercial rocket business, Blue Origin. And just this week, Rocket Lab, a U.S.-New Zealand startup, launched the pint-sized Electron rocket, which is 56 ft. tall (much smaller than your traditional rocket) and can carry a few hundred pounds into space. Its first payload was several satellites, one of which was built by students from six high schools in Irvine, California.

The connection between science, engineering and space entrepreneurship is strong. Melinda Chiao, a senior at Northwood High School in Irvine and a member of Team Power, a group of Northwood students dedicated to managing all functions of the solar panels and lithium battery array on the small satellite they built for the New Zealand launch, feels transformed by her team’s outerspace project. “After this whole exposure to the engineering field, I actually have the confidence to go into the field. Even though it’s a predominantly male field, there are so many females interested in it. I feel like I can go into this with no problem and actually succeed,” Chiao said. “I’m really excited to see where this program will go, and what students my age will accomplish in the future.”

Article
Aspiring Scientists Launch the World’s Lightest Satellites
Space exploration and innovation are truly global endeavors. This article from November 2018 introduces students to a group of teens from India who have dedicated their young lives and minds to space research and small satellite design. Have students read the short article and then discuss the conversation starters in groups and as a class. Get them thinking and talking more broadly about SmallSats and CubeSats by directing them to the competitions and information found in the Related Links tab.

Lesson Plan
Innovative ideas Come from Need
In this lesson, students will read about innovative leaders in business, think critically about where innovative concepts come from and work together in a “Pairs Compare” activity. As an extension activity, students will research and report on companies that have been recognized as leaders in innovation. In keeping with the space-exploration theme, we recommend that you incorporate the KWHS article 5 Questions for Amber Yang: Master of the Space Debris Apocalypse, which is linked at the top of the lesson plan, for an entirely different perspective on intergalactic innovation – and a cool TEDx talk.

Hands-on Learning
A discussion of entrepreneurs in space is never complete without visiting the planet Mars. In September, 2018, Elon Musk revealed his plan for an updated design of a future SpaceX Mars rocket. The Big Falcon Rocket will reportedly take up to 100 tons of payload all the way to Mars. NASA’s first manned mission to Mars is expected to take place in 2033.

Fuel students’ fascination with Mars by planning a trip the Red Planet. Start by having them take this interactive quiz to see if they’ve got what it takes to be an astronaut.

Then, visit this NASA-endorsed activity titled Packing for a Looong Trip to Mars. After a six-month journey, you land on Mars and have to stay at least 19 months, until Mars and Earth approach their closest positions again before you take off for the six-month journey home. You will be gone a total of about 2-1/2 years. Working in groups, your class will make a plan. This is a long time to be cooped up in a spaceship or in a Mars habitat with a few other crewmates. How would you pass the time? And how would you plan for all the crewmates to get along together? Inspire teamwork and other-worldly innovation with this interactive hands-on activity.

KWHS Quote of the Month
“Before I created my startup SEER Tracking, I had always pictured that I would be in graduate school [in 10 years] pursuing a PhD in physics. However, with the recent surge in private space companies’ interests in tracking space debris, my future became a little less predictable.” – Amber Yang, young space entrepreneur