Lego Worlds Video Game and the Corporate Drive to Diversify 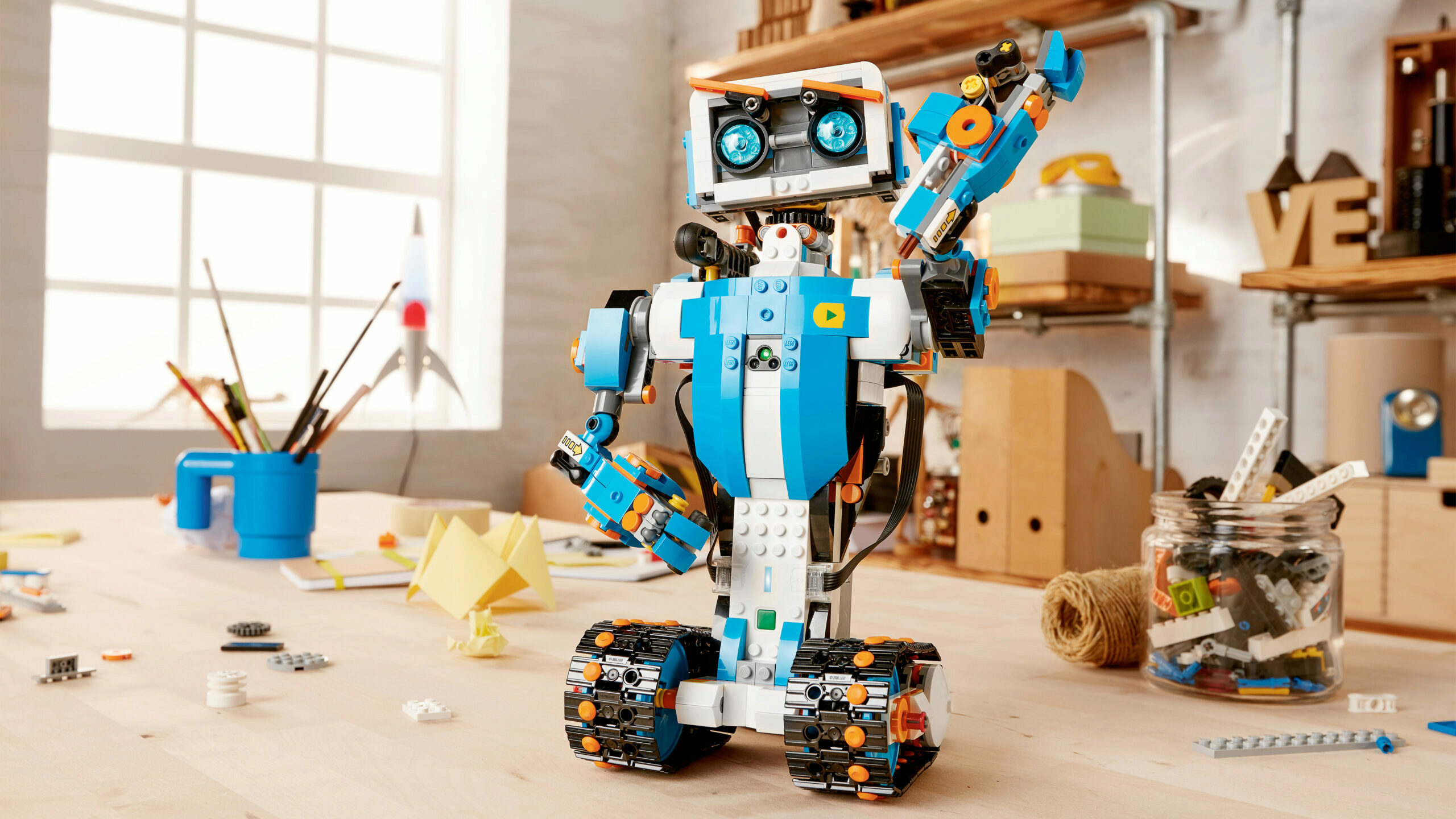 Have you heard of the latest Lego rockstars? Arvind and Sanjay Seshan – better known around the world as The Seshan Brothers — provide programming lessons for Lego Mindstorms robots to more than 100,000 users in 160 countries through their website, EV3Lessons.com. In November the teen brothers, who live in the Fox Chapel area of Pittsburgh, Pennsylvania, traveled to the World Robot Olympiad finals in Delhi, India, to demonstrate a Lego printer they invented, called PIX3L PLOTT3R. Let’s face it, Legos aren’t just for elementary kids anymore. They are sophisticated, high-tech and sure to inspire innovation.

Lego, the 84-year-old Danish toymaker behind these interlocking bricks, has been turning that innovative spirit inward to expand its business model and its offerings. It plans to launch Lego Worlds, a new video game, on February 21, 2017.

Wharton professor David Robertson, who is co-author of Brick by Brick: How LEGO Rewrote the Rules of Innovation and Conquered the Global Toy Industry, talked recently about Lego’s business strategy on the Knowledge@Wharton show on SiriusXM Channel 111 (You can find the full podcast in the “Related Links” tab). Here are six key takeaways from Robertson’s discussion:

What is Lego Worlds and how does it signify product diversification for Lego? Why is this such a critical move for a family business that is built on colorful plastic blocks that snap together?

Experts like David Robertson encourage corporate innovation through experimentation. What are the risks of this approach? The rewards? Do you think that advice also applies to you in terms of your own innovative thinking? Explain.

Did you play with Legos as a kid and even more recently as the company’s offerings have become more sophisticated? Did you ever think about the business behind the blocks? Choose one aspect about Lego’s corporate life to explore further. Discuss it with a group. You can use the “Related Links” tab for help.