5 Ways the World Will Look Different in 2030 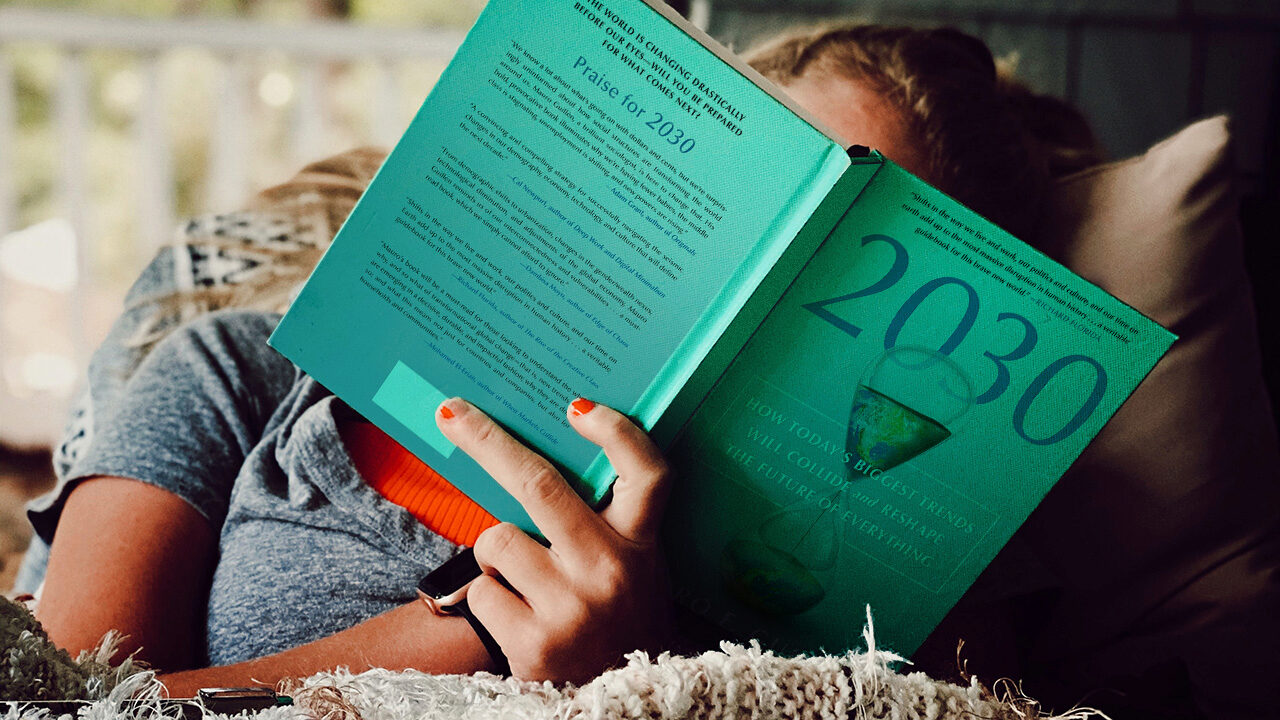 The world is changing. Are you ready? The COVID-19 pandemic is forcing companies to create new business models, causing consumers to rethink the way they buy things, inspiring entrepreneurs to innovate, and resulting in a lot of global economic uncertainty. It can be both energizing and unsettling to be part of such unprecedented times.

Wharton management professor Mauro Guillén has taken this opportunity to try to make sense of it all. In his new book, 2030: How Today’s Biggest Trends Will Collide and Reshape the Future of Everything, he discusses how some of the business, financial and economic changes happening now will affect us in the years to come. “Everyone sees change everywhere, and I think it’s important to figure out where are we going to be five to 10 years from now,” Guillén said during an interview on the Wharton Business Daily show on SiriusXM. “It’s extremely important for businesses and also for individuals – as investors, as savers and more generally as citizens – to figure out what the future’s going to look like.”

“We need to seriously consider how entrepreneurs can come up with new ideas as to what cryptocurrencies, or to be more precise, crypto tokens, will be used for.” — Mauro Guillén, Wharton Management Professor

Here are five ways, according to Guillén’s research, that the world will look different in 2030:

What do we need to tackle all these changes? A new mindset. Said Guillén: “The time has come to be a little bit more innovative, to explore things in terms of government policy making that 10, 20 years ago we thought were completely out of bounds. The problems have become so large.”

What does Wharton professor Mauro Guillén mean by “technological unemployment?” How are workers negatively impacted by automation and what needs to be done to counter the effects?

The notion of digital tokens is fascinating. You are an entrepreneur charged with the mission of creating digital tokens to replace legal tender. What will your new digital token model look like? Describe your design in the comment section of this article.

Universal basic income is one of those radical ideas that Professor Guillén alludes to when he says we have to think differently to solve these big problems. Using the Related Links with this article, explore the concept of universal basic income and how it works. Do you agree or disagree that we need to adopt this type of model in the U.S.?