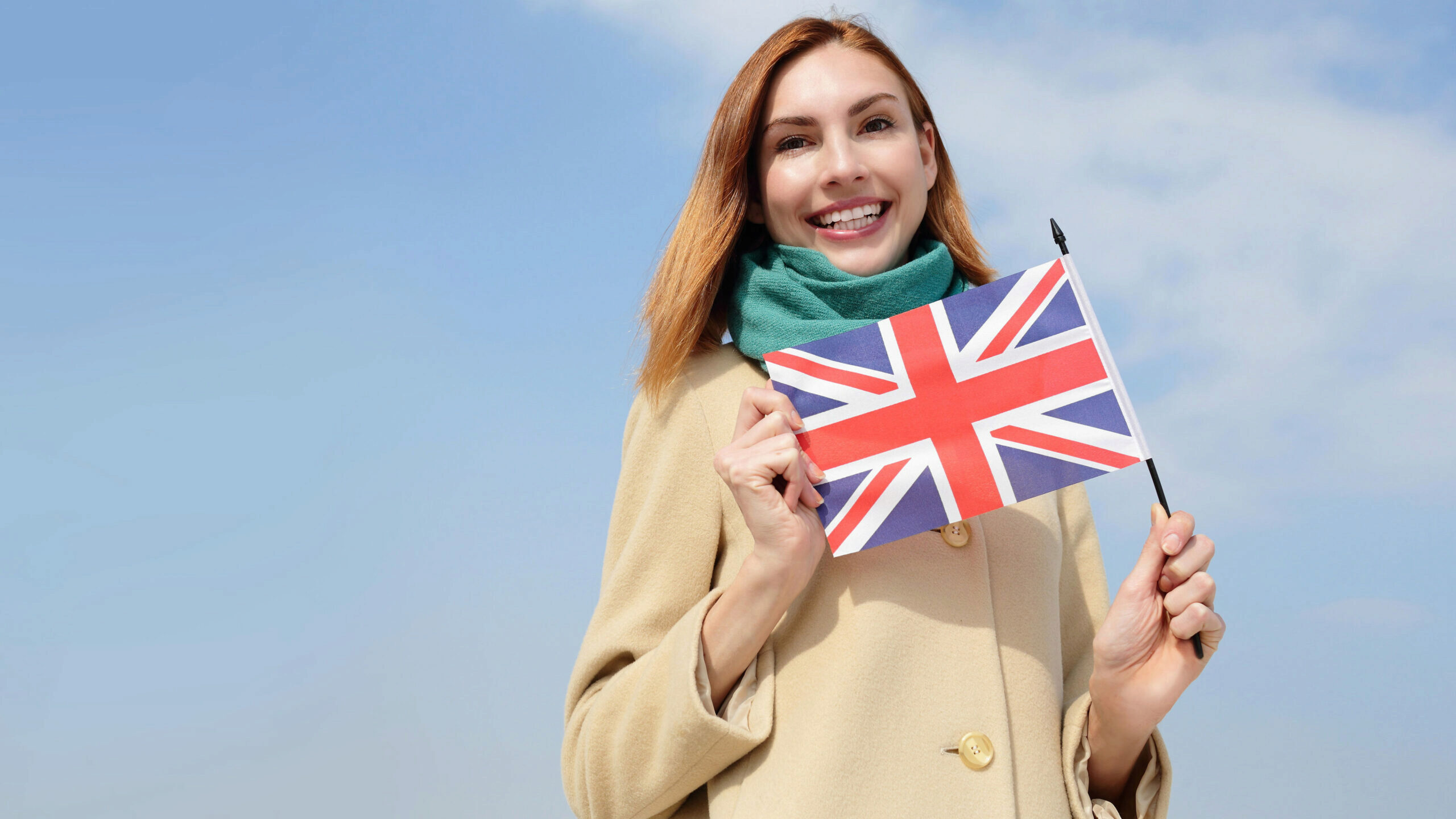 British citizens are just days away from deciding whether England should exit the powerful European Union. The results of the June 23 referendum known as Brexit, an abbreviation for British Exit, will have long-lasting consequences for the United Kingdom and the entire continent as Europe grapples with its changing role in the global economy. In a recent segment on the Knowledge@Wharton show on Wharton Business Radio on SiriusXM Channel 111, Wharton management professor Mauro Guillen, also director of The Lauder Institute at the University of Pennsylvania, discussed the complex issues facing Europe.

What is the difference between the European Union and the eurozone?

What is a significant challenge of having 19 different countries in Europe using the same currency? Why has this led to problems?

Germany is the driving force in the eurozone. One important development in the E.U. is that German employees have more money in their pockets because wages have been rising in Germany, especially in the last three years. Using the “Related KWHS Stories” link, explore Germany’s role in the E.U. and why it is so influential.