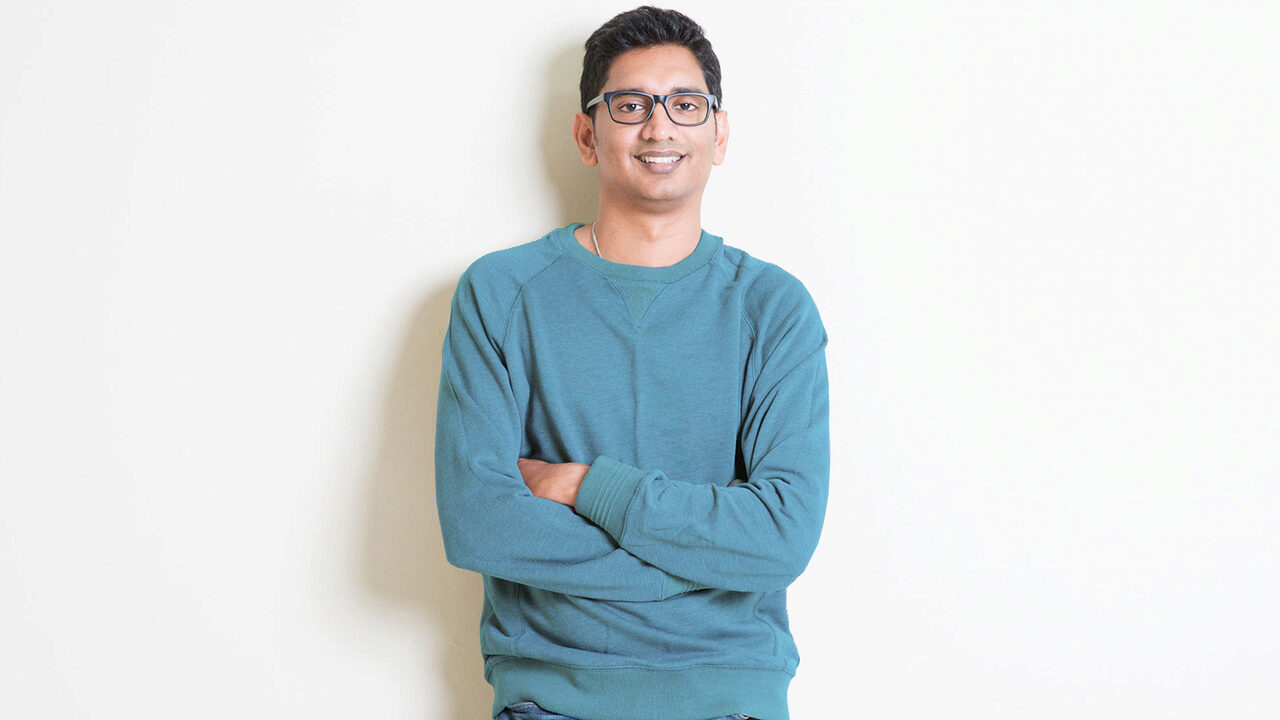 In many ways, the Chief Executive Officers or CEOs of global companies are more accessible than ever. Whether it’s Amazon founder Jeff Bezos honoring his mom with a gushing Tweet on Mother’s Day, or sharing the latest news on Twitter about his space startup Blue Origin (he has 568,000 followers), or Oprah with 14.2 million Instagram followers posting insights from her latest Super Soul interview, we are able to be part of these powerful influencers’ personal and professional lives.

Many high school students see themselves as future business leaders and are inspired by the greatness they encounter online, however they may define that. They can picture themselves at the top, but do they truly understand what it takes to get there? While some of us are born with leadership qualities, we must also learn them – especially as emotional intelligence becomes such a key component to CEO success. These days, without empathy and humility in your leadership skillset, that corner office will remain out of reach.

Article
Leadership Secrets from a School that Nurtured Some of the World’s Top CEOs
During our recent KWHS Investment Competition Global Finale on May 5, members of the professional judging panel offered up their words of advice to the high school students in the room. A common theme: always remain humble. It is often eye opening for students to realize that intellect, innovative thinking and a team approach are only parts of the CEO equation. As an article on Entrepreneur.com points out, “Intellectual humility — the ability to step back and embrace the better ideas of others — is, for Google (to name one leading company) a more important hiring criterion than credentials. Unfortunately, humility is often perceived as a weakness, when in fact it is one of the greatest strengths a leader can possess.” This KWHS article about a high school in India that creates strong leaders is a great way to begin thinking about the qualities that make successful CEOs in today’s business world. The conversation starters that accompany the article challenge students to discuss and consider leadership in new ways.

Lesson Plan
Exploring the Role of CEO
This comprehensive lesson plan touches on everything from what the CEO acronym stands for to a deeper dive into the qualities that make a successful CEO, as told through an audio podcast interview (with edited transcript) conducted by Mike Useem, a Wharton professor and leadership expert. Students can also engage in a fun partner activity where they research the qualities of different high-profile CEOs and write and perform skits to illustrate their strengths and weaknesses.

Hands-on Learning
So, here’s the thing. KWHS asked a few high school students to describe the image that immediately came to mind when they thought of a CEO. Male, tie and dark blue suit factored into most of their responses. Couple that with an April 2018 Pew Research Center report that women are scarce in top corporate leadership ranks (women held only about 10% of the top executive positions at U.S. companies in 2016-2017), and the picture of gender equity in business becomes far less encouraging. This conversation is made all the more powerful by the #MeToo movement that has dominated headlines and social media posts in the past year. An equally powerful movement that influenced hashtags starting five years ago was Sheryl Sandberg’s #LeanIn. The Facebook executive’s book Lean In: Women, Work and the Will to Lead addressed what women need to do to be successful in a male-dominated workplace and led to the rise of Lean-in Circles, groups of women who meet regularly to discuss and debate Sandberg’s book.

For this exercise, students should start by reading this March 2018 New York Times article: ‘Lean In’ Five Years Later. The goal is to get them to embrace this cultural phenomenon in the classroom. Do some preliminary research on Lean In Circles and create several groups among your students, both young women and men. Agree upon the topics that these circles should discuss – equal pay, equal responsibility at home, how much they agree or disagree with Sandberg’s ideas about breaking the glass ceiling, and so on. Each circle could adopt a topic. Wage bias, for example, is an interesting issue that has featured some prominent celebs, such as Jennifer Lawrence and members of the United States women’s national soccer team.

These groups could meet for a week that culminates in a presentation to the broader class – or they could form an ongoing exercise that encourages both genders to explore together the issues that face women in the workplace and how stereotypes and gender roles influence gender equity in business and other areas of life. The education tab at LeanIn.org provides interesting videos and games (Lean In Bingo!) to help spark group conversation. You might also want to check out the KWHS lesson plan on Women as Business Leaders for inspiration and a list of women that circles could research and discuss.

Take this idea as far as you and your students are willing to go with it. Maybe they even want to create their own Lean In Circles outside of school. The idea is to introduce them to these concepts, mentoring and peer support, and the power of collaboration and discussion to move ideas and topics forward – and ultimately even elevate women in the workplace. After all, today’s students are tomorrow’s CEOs.

KWHS Quote of the Month
“Our secret sauce is a human touch, ethical practices and being grounded with people and the environment.” – Skand Bali, Principal, Hyderabad Public School, India

Paying for College: Why the Money Issue Is a ‘Big, Big Deal’