Learning to Embrace the Impractical and Think More Creatively 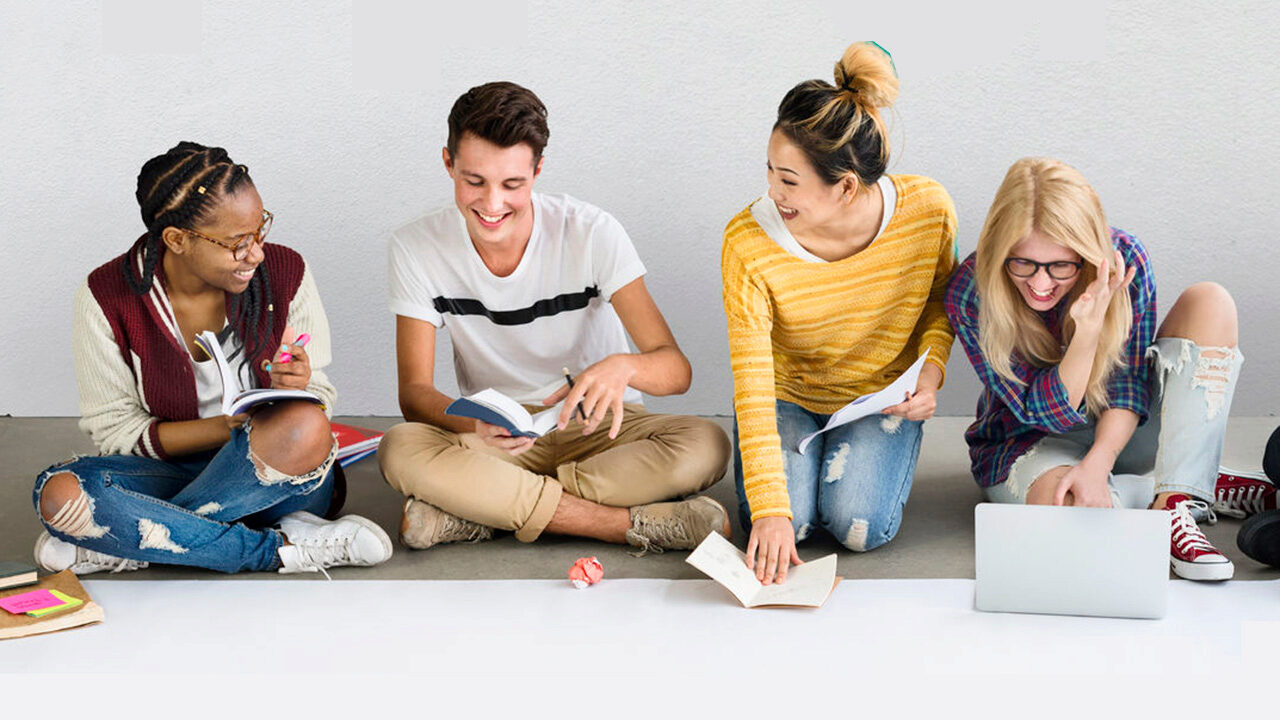 Ananya Grover, 15 and a high school sophomore from Amity International School, Noida, Uttar Pradesh, India, embarked two years ago on the journey of a competition called Odyssey of the Mind, which promotes creative problem solving. The competition required Grover and her teammates to design structures and set designs, write and perform skits, and spontaneously come up with responses to seemingly strange prompts, all in the name of thinking more creatively. In this article, part of the KWHS Summer Essay Series, Grover talks about how her experience with Odyssey of the Mind, first at the regional round in New Delhi, India, and then in the international round at the Eurofest in Gdansk, Poland, helped her to become a more innovative thinker.

Each year, Odyssey of the Mind brings out six new long-term problems under categories like drama, technical, and structure, among which teams can choose the one they like best.

This is not your typical problem-solving challenge. During one of our practice sessions leading up to the competition, our team decided to work on a unique hands-on task — a problem that involved us making something using biscuits, icing, gems, and slices of bread (without actually cooking or baking) and weaving a story around it. As none of us were particularly experienced with food, we ended up with a rather unappetizing disaster. However, by thinking on our feet, we were able to salvage ourselves by spinning a riveting tale incorporating our creation, one with the moral that you should always check expiration dates and certification stamps on food items.

Once we reached Odyssey of the Mind, I remember feeling so overwhelmed the first time I read the structure-based problem my team had chosen to work on. The problem required us to design, build and test a structure made out of balsa (a kind of lightweight wood) weighing no more than 15 grams, stack weights upon it, unstack, restack, and make a performance around the stacking– all within eight minutes!

How were we going to do all of this?

Then, I chose not to think about everything that we had to do. We divided up the tasks and tackled small bits individually: while I wrote the draft script, another team-member worked on designing the structure, while others started working on props and costumes.

We broke and remade several structures, adapted and rewrote our script, learnt to do basic stitching, hacked together costumes, props, backdrops, and headgear, and managed within the meagre budget of $145 allocated to us. Hard as they sound, none of these things proved to be impossible. Eventually, by working together as a team, using resources available to us and with the guidance of our coach, we were able to do all of this and more. The key is to not just think and plan, but go ahead and start doing, gain feedback, and improve.

Lesson 2: What’s up with the Leaning Tower of Pisa?

We also had spontaneous problem rounds where team members could be asked to do anything from building a propelling device from paper plates, plastic spoons and rulers, to coming up with five different reasons for the Leaning Tower of Pisa’s tilt, all within a couple of minutes.

I stood tongue-tied during one of the first few practice rounds because I couldn’t think of something, anything, to say. I racked my brain, and settled to give an easy answer that almost anyone could think of. Gradually, I got better at thinking faster and more broadly, bouncing off from the territory of the mundane to the unusual. Yet, not everything I said was witty. As long as you kept coming up with ideas, it was fine for some of them to be common.

One of my responses to the Leaning Tower challenge was an optical pun — “The tower’s non-conformist architect didn’t want his creation to align with the normal.” By the last round, I had resorted to something much longer and sillier: “The Leaning Tower is talking on a mobile phone that has poor reception and so has to bend its head towards the phone to listen.”

In OOTM, people offer silly responses, common ones, clever ones, humorous ones, and sometimes highly creative ones. But no answer is right or wrong, and no answer is treated as such.

Unlike problems given to us in school, Odyssey’s problems are such that there are no clear-cut solutions. Each team can respond differently to the challenge presented, and all the responses are considered valid.

This sentiment fosters an environment where the instinct isn’t to rule out the most impractical and outlandish ideas, but to actively hunt for them. The classes I attend at school rarely give me an opportunity to expand my mind this way, and even if they did, hardly any of us can confidently claim that we would grab them. This is because when we stand up in class and say something that could potentially be regarded as weird, we risk being laughed at or humiliated by our classmates. I figured out quickly that letting go of our fears and opening our minds to a spectrum of ideas can foster creativity. We have to let go of the concept of right or wrong and embrace the impractical, even the absurd to become more innovative.

Lesson 3: Innovation is a team sport.

Each member of the total seven in our Odyssey of the Mind team had their own strengths, weaknesses and skill sets. While one played the flute, the other programmed robots, and another was a national Rubik’s Cube player. This diversity helped us break up tasks and incorporate a diversity of ideas and talents into our skit. I realized the benefits of many creative minds working toward a solution. Different perspectives often strengthen the outcome.

But teamwork can also be tricky. The cardinal rule of OOTM is that if one member of the team is stuck, the whole team is stuck. And when teams get stuck, for whatsoever reason, they respond by blaming each other. Our coach helped us overcome personal fights to a large extent by making us sit together and have honest conversations. Moreover, the rules ensured that when it came to working together, we had to keep our grudges aside.

While competing at the international level at the Eurofest in Poland, we had yet another level of challenging teamwork. This time we were grouped together in a mixed team consisting of teams from three different countries. Along with our teammates from Poland and Russia, we had to overcome language barriers to create an entirely new performance within two days. I had to come up with an unusual persona combining different personalities. For this, I wore a cape crafted out of a garbage bag, a tribal belt and a sword from our pre-existing props, and a headpiece in which we stuck a miniature ship my teammate had bought as a souvenir from Gdansk — it was a colorful and exciting collaboration.

Odyssey of the Mind celebrates the power of thinking differently. It was exciting to see high school kids donning eccentric costumes, enthusiastically assembling vehicles without wheels or backgrounds made of PVC pipes as if it were the most normal thing in the world. Building things from scratch and defying people’s perceptions of practicality taught me how to live in the moment and accept the beauty and strength of all ideas, no matter how offbeat. To think creatively, we need to open our hearts and minds to all the possibilities, not just the ones that sound achievable or that we know others will accept.

The competition left me with a changed perception of what it means to be creative. I’ve learned that being creative can sometimes mean being weird or silly, but most importantly it comes with being uninhibited and non-judgmental. I’ve also accepted that I won’t feel equally creative all the time, yet this doesn’t mean I have to sit around waiting for the spark of inspiration to hit. When I’m idle, I give myself Odyssey-like prompts to imagine and come up with stories and theories behind things around me. I also try to watch and read as much as I can about other people and their creative work. I am now able to consciously push my mind to look at problems through different viewpoints.

What are three takeaways from this article that might help you think more creatively?

Ananya says, “When teams get stuck, for whatsoever reason, they respond by blaming each other.” Do you agree with this statement? Why do you think this is the case? Have you experienced challenging team dynamics?

Have you competed in the Odyssey of the Mind? If so, share your own insights about creativity in the Comment section of this article.

Student Essay: The Power of Stories to Inspire Strong Leaders