The World Series is an exciting time for sports fans, and it is also a great stage for storytellers. Here are a few stories from the 2015 World Series that capture KWHS’s love of business, finance and life choices that affect you in high school and beyond.…Read More 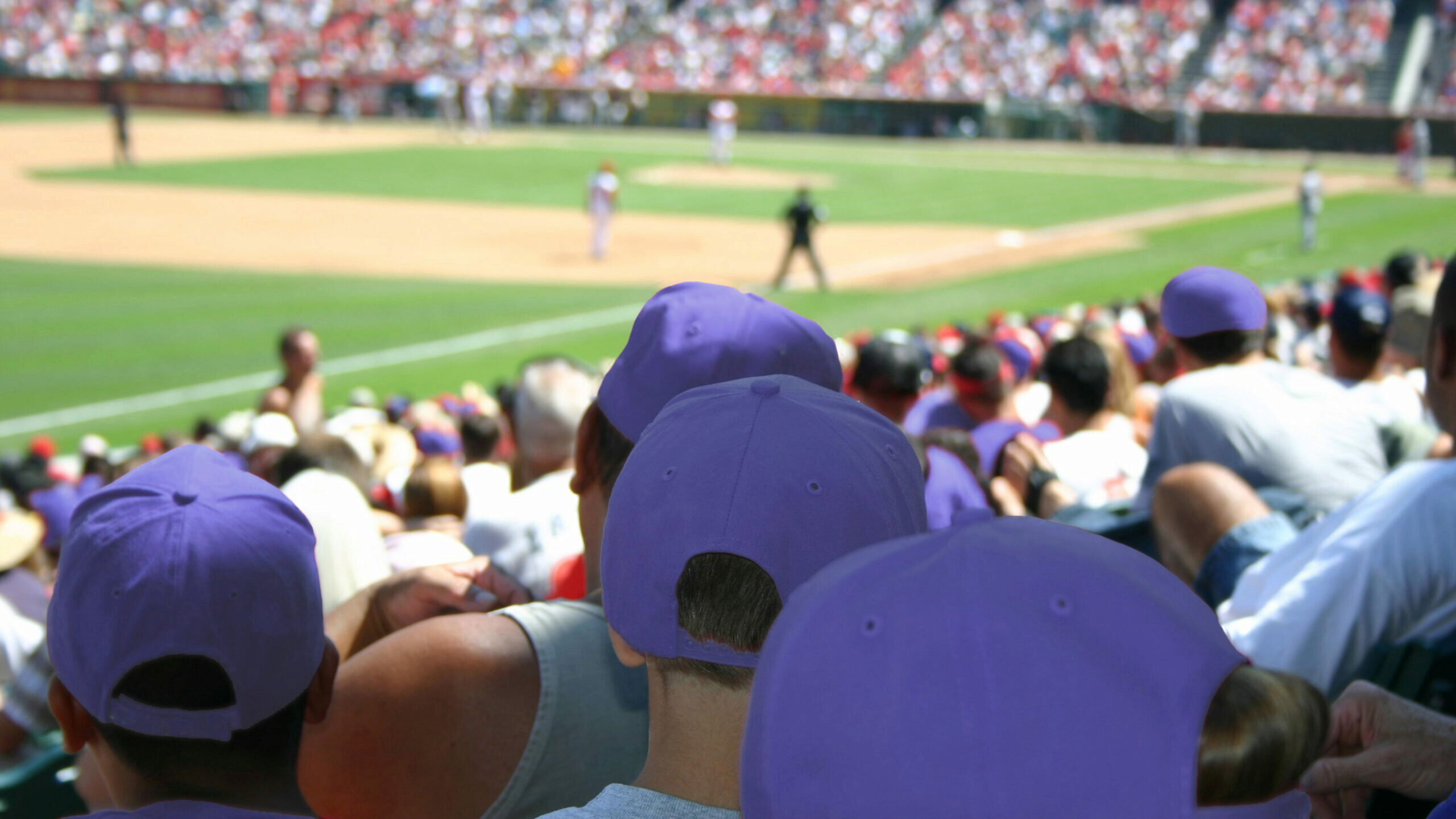 Whether you are a Kansas City Royals fan or cheer for the New York Mets, you are probably feeling both energized and weary by now. After all, who could sleep before learning the outcome of Tuesday’s baseball World Series game opener in Kansas City, Missouri, which lasted 14 innings and five hours and nine minutes? Kansas City eventually pulled off the 5-4 win, and took the second game on Wednesday as well, scoring seven runs to New York’s one. The teams meet again on Friday in New York City, where the Mets will try to even the game score on their home turf.

The World Series is an exciting time for sports fans, and it is also a great stage for storytellers – everything from players who have made amazing journeys from hard-luck childhoods, to owners who have rescued their championship teams from the brink of bankruptcy.

Here are a few stories from the 2015 World Series that capture KWHS’s love of business, finance and life choices in high school and beyond.

Not the White Socks or the Red Socks

How do you get to meet some of the biggest stars in this year’s World Series – think Royals catcher Salvador Perez and other Royals players like Paulo Orlando and Francisco Pena? It’s all in the socks. Daniel Serres, a senior at Van Horn High School in Independence, Missouri, was taking a high school business class to learn marketing and entrepreneurship skills when he had the idea for DA Socks, a company that designs and sells socks online. His “Forever KC” sock design has hit it big during the World Series hype, winning endorsements from Perez, who is Venezuelan like Serres, and some of his teammates. Serres has big plans for his socks, which retail for around $14, and for the money he is earning from sales, which is largely going toward his college education. Entrepreneurship nugget: simple ideas can lead to great things.

It’s a great feeling. You tear open a birthday card from Grandma and Grandpa and a check or some cash slips out the side. Money really is empowering, especially when you are smart about how you spend it. Royals second baseman Ben Zobrist knows this all too well. When Zobrist was a senior at Eureka High School in Illinois, he walked off the field of his last high school baseball game lamenting what he considered the end of his baseball career. He was actually a better basketball player in high school and had not received any scholarships to play baseball in college. He loved the game, but he didn’t see it as part of his future. That is, until someone suggested he attend a local tryout camp, which would cost him $50. His dad wouldn’t pay for it, so they agreed that Zobrist would take $50 from his own birthday savings to make it happen. He did, he attracted interest from schools for his playing abilities, and made it to the big leagues. Finance nugget: Small investments can have incredible returns.

When game three of the 2015 World Series gets underway at Citi Field in New York, the ‘Amazin’ Mets will be sharing the spotlight with No. 1 fan Darren Meenan. Let’s face it, America’s greatest pastime is as much about the fans as the players. And in Meenan’s case, a love for everything Mets that began in childhood has become an entrepreneur’s dream. In 2009, Meenan founded The 7 Line, a clothing company that has become an official Major League Baseball brand that sells t-shirts and other gear within the Mets stadium and ships to fans around the world. And where did Meenan’s silk-screening talents originate? You guessed it – high school art class in Douglaston, Queens, where he designed t-shirts with biking graphics to sell at weekend BMX competitions. Today, he’s raking in the big bucks, and has gathered a following of devoted fans known as the “7 Line Army.” What’s more, Meenan can’t believe that his Mets – a family allegiance that started with both of his grandfathers working in the team’s stadium – have made it to the World Series. “I have to pinch myself. It doesn’t really feel like it’s real,” he recently told a PIX11 TV host. And if they win? “I’ll probably cry,” he said. “I hope it’s home. I want to celebrate with the army.” Life nugget: The skills and passions you develop early in life can carry you far.

What World Series stories have you heard that might relate to business, leadership, entrepreneurship or finance? If you can’t think of any, research some new ones online. Discuss your stories with a partner. What makes these stories so compelling? Which were your favorites, and why?

Who is Darren Meenan? Lots has been written about this fan-turned-entrepreneur. What else can you find out about him that helps you tell his story? Research articles on ESPN and elsewhere and tell Meenan’s story in a compelling way to your classmates.

Roadtrip! A Year of Brand Building and Self Discovery Inside the Wienermobile