Meet the Brightest Young Entrepreneurs: ‘Be Open-minded and Jump at New Opportunities’ 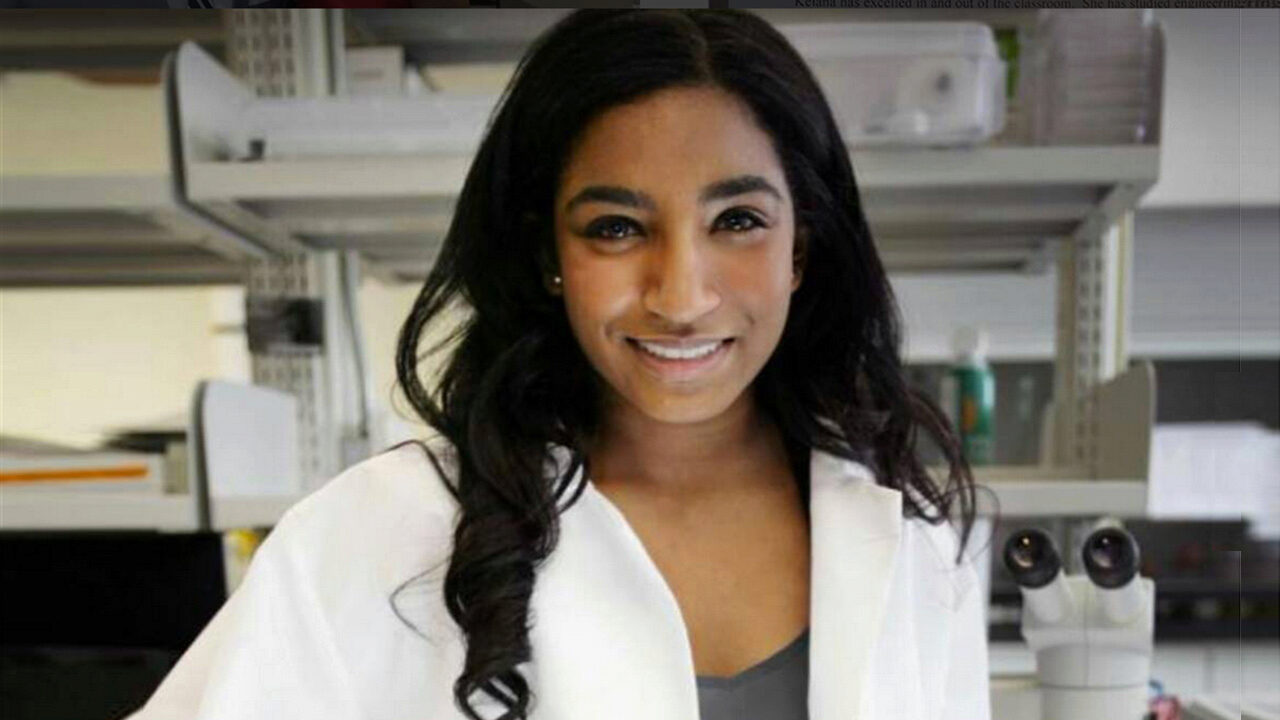 All you budding entrepreneurs out there…ready to feel inspired? Forbes, an American business magazine, has published the 2017 Forbes 30 Under 30 list of hot, young innovators, from industries as diverse as entertainment and music, to energy and technology. The list, an annual feature since 2011, is made up of 20 different categories, each featuring 30 stars under the age of 30.

The complete list of 600 profiles underscores the spirit of innovation, tech-savvy, work ethic and social media marketing that defines today’s business landscape. In its “30 Under 30 2017 By the Numbers” segment, Forbes shares the following observations about this year’s young business luminaries: Elon Musk is their No. 1 dream mentor, by far; 35% believe grit is the most important trait for entrepreneurs, followed by passion; and 57% started their business to solve a problem. The three “go-to apps?” Instagram, Slack and Twitter.

KWHS navigated quickly to the 30 Under 30 “Youngest” category, which highlights 30 rising business stars ranging in age from 14 to 23. In amongst such spotlight grabbers as gymnast Simone Biles, 19; musician Alessia Cara, 20; and actor Ashton Sanders, 21, were some lesser-known successful business celebs.

Kai Kloepfer, a 19-year-old MIT student, is a leader in smart gun technology, founding Biofire Technologies to develop a gun that can only be fired when it reads its owner’s fingerprint. Rohan Suri, 17, is the founder of Averia Health Solutions, an Oakton, Virginia, company that uses an eye-tracking device to diagnose concussions. And Los Angeles high school student Skyler Grey, 16, has won world acclaim for his artwork and unique painted murals.

Forbes 30 Under 30 standout Keiana Cave, 19, is founder of Mare, a startup that invents molecules to solve big problems. Cave began researching BP’s Gulf oil spill when she was only 15. At that time, after developing, patenting and publishing a method that is now used by the Environmental Protection Agency for the detection of toxins during oil spills, she transferred from a lab at the University of New Orleans to one at Tulane University. She is currently a member of Tulane’s Van Bael Lab, where she conducts assays on bacterial endophytes.

This past summer, Cave, who is currently a freshman at the University of Michigan studying chemical engineering, became the youngest person to ever attend the MIT Global Entrepreneurship Bootcamp. While there, she started a company in a week, pitched her startup to a panel of investors and worked with a team to create a molecule to neutralize phototoxins.

As a result of her many research discoveries and her title as the winner of the International Science and Engineering Fair in 2015, the Lusher Charter High School grad even has an asteroid named in her honor. NASA renamed the orbiting rock “2000 GD136” for Cave when she was a senior.

KWHS caught up with Cave between classes at the University of Michigan. Her one-word response to her latest achievement as a Forbes 30 Under 30? “Overwhelming!”

KWHS: What inspired you to begin researching BP’s oil spill when you were only 15? Why such high aspirations at such a young age?

Keiana Cave: Something I haven’t talked a lot about is that before I started researching the oil spill, I was a ballerina. I also did swim, track and cheerleading, and I was in a pre-professional program for ballet that was pretty intense. I dropped out of that program because I didn’t want to commit that much time to it anymore and I didn’t think it was fair to the other girls who did. At that point, I felt like my schedule was really empty. So, my friend suggested I do summer research. I applied for a program at the University of New Orleans and came up with this idea for the oil spill project. Honestly, I was pretty average at ballet, so I wasn’t motivated to be the best at it. And once I started doing research, I realized that I really liked it and I did see myself being the best at it.

KWHS: How has your freshman year at the University of Michigan been going?

Cave: There’s this big obsession in high school around getting into a really good school. You may not have done a ton of research on the school, but you know you want to apply. Going to a school that fits you personally is what matters the most. I feel at home at Michigan. I had offers from schools ranked higher, but it is all about what will help you succeed. I did visit a lot of schools during my college search, but when I came to the Michigan campus, there was something about it. I feel the academic and extracurricular is very balanced here and they are supportive of outside projects. Of course, during my college visit here, they pulled me into the financial aid office and offered me a full ride on the spot. That might have had something to do with my choice, as well!

KWHS: You hear so much talk about STEM (Science Technology Engineering and Math) careers and the importance of following these paths. You have already lived into your love of science and research in many ways. Why do you value it so much and why do you think it has been so successful for you?

Cave: None of it has been forced upon me. When I was doing ballet, I felt like I was being forced to do it. Once I broke free of that, I didn’t feel like what I was doing was a task. There is a lot of pressure in high school to be well rounded, get good grades, play sports, be artistic. Yes, a lot of colleges look for those things, but you also have to stay true to yourself. Don’t force yourself to like something. I saw a lot of my friends struggling with too many extracurricular activities just to do them. They were miserable, and now in college they have no idea what they actually want to do. Try a lot of things until you find one that clicks.

KWHS: Where do you see yourself in five years?

Cave: I have no idea where I will be in the future. I’ve tried planning out my future in the past, and what I’m actually living now is nothing like I thought it would be. For example, my sophomore year of high school I was going to major in Petroleum Engineering at Texas A&M, work for Shell and be on an oil rig the rest of my life. If I had stuck to that original plan, I would not be where I am today. Be open-minded and jump at new opportunities.

KWHS: You are now the founder of a start-up business, which wasn’t part of your plan. How does that feel?

Cave: No matter what your interests are, whether music, science or history, entrepreneurship allows you to gain this platform to express your ideas and spread awareness to everyone about issues in your field. Even if you’re not a business major, you can still start something!

Using the “Related Links” tab, take a look at the full Forbes 30 Under 30 lists. Can you draw any themes from the profiles of these business rock stars? What impresses you most? Least? What surprises you? Who would you add to the list?

During her sophomore year in high school, Keiana Cave wanted to major in Petroleum Engineering at Texas A&M. What happened? Is she disappointed that this didn’t work out? Why or why not?

Was ballet Keiana’s true passion? Discuss with a group her decision to change direction. Do you think it was easy for her to do? Can you relate to her choices? Why or why not?

27 comments on “Meet the Brightest Young Entrepreneurs: ‘Be Open-minded and Jump at New Opportunities’”

Preparing Students for the Hard Reality of Post-college Debt