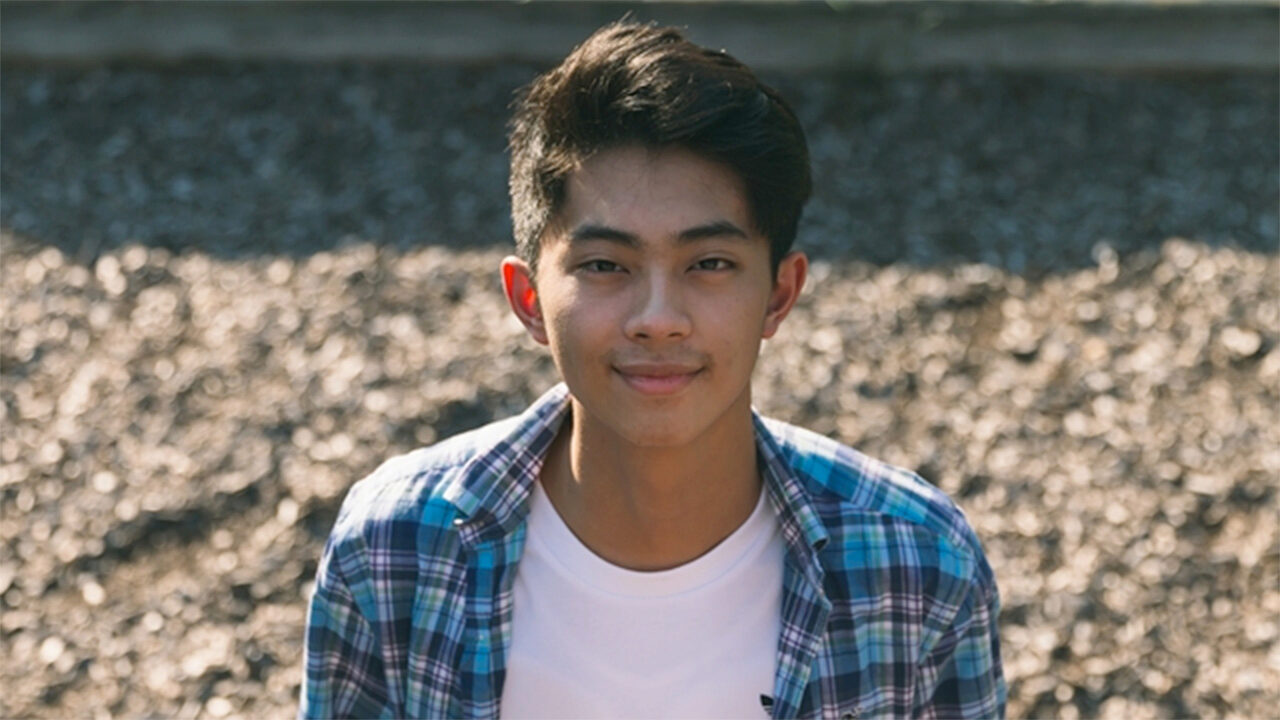 Where do you plan to live when you graduate from high school or college? If you believe the statistics, cities are becoming a popular destination. The United Nations says that 55% of the world’s population lives in urban areas, which will increase to 68% by 2050. The U.N.’s 2018 Revision of World Urbanization Prospects reports that, “The gradual shift in residence of the human population from rural to urban areas, combined with the overall growth of the world’s population could add another 2.5 billion people to urban areas by 2050, with close to 90% of this increase taking place in Asia and Africa.”

Elvis Zhang, who grew up in China, has been watching these patterns of urban growth. By the time he graduated high school from The Shipley School in Bryn Mawr, Pa., U.S. in 2017, he had already completed hours of research on issues that impact urban livability, especially air pollution. According to Zhang, some 640 million people are living under an extreme level of smog, haze and other environmental pollution.

So, he set out to learn all he could and to find a solution, with the help of science and nanotechnology. Instead of heading off to college in 2017, Zhang chose to start Oxy2, a company to market and distribute two technologies that he had invented and patented: a mechanism for collecting and purifying air pollutants through a nanofiber chemical biodegradable filter and an individual nano-thin passive filter. The first invention, Passive Net, can be installed during the construction of buildings to filter the air entering the room. Oxy Faceware is a biodegradable mask designed for everyday use to protect wearers from breathing in harmful air pollutants. It’s a cross between a lightweight medical mask and a heavy-duty mask used in industrial settings.

“The masks for consumers are our main product,” says Zhang, who runs Oxy2 from Palo Alto, Calif., conducts research at Stanford University, and flies often to China to manage manufacturing. “It’s a very big market. Asia is very passionate about this cause (Zhang says he was able to raise $3 million in financing in the past year). Companies like 3M and Siemens are helping us distribute. We provide them with our technology and manufacturing and they have the distribution channels.” Oxy2 has both for-profit and non-profit divisions, distributing masks in areas where the need is greatest. Zhang adds that the company is in acquisition talks with Siemens and a few other companies.

Zhang, who was among the 2018 class of Forbes Magazine’s 30 Under 30, believes in the bigger mission of making cities better, more sustainable places for people to live. Here, he shares why.

I grew up in Hong Kong and Shenzhen, which really shaped my worldview. Those are very modern cities. My parents are both from very impoverished backgrounds and think cities have the ability to lift people out of poverty. At the same time, there are a lot of problems with cities and urbanization, such as poverty, gentrification [making neighborhoods conform to middle-class tastes] and pollution. In high school, I first did a lot of architecture work. I worked in Italy for an architecture project and also worked in Miami for one of the largest architecture firms in the country. I really liked architecture and design, and I wanted to make cities prettier and more enjoyable. Then, I realized that cities have a lot of deeper problems, like pollution. I started to tackle a different route of how to fix the problem, and that drove me toward my research.

In general, I think we should start concentrating on cities. People tend to underestimate how fast trends will come, and when they do come, it will be too late. New technologies have transformative power to make cities more effective and make people’s lives more efficient. And there are other things, like different housing opportunities. Shared apartments in China are very popular right now. It’s like airbnb, but long-term. People are sharing apartments and making housing more affordable.

Be curious and observant. Be present and observe how people are occupying a space, how they’re behaving, and what problems you see. I grew up in China and started realizing that I didn’t see blue skies anymore. I started wondering what the root problem was for that. I started doing research and trying to figure out the reality. Do your own research, be independent, and figure out the reality. Then you can start exploring solutions, either through science, design, policy, media or entertainment. A lot of people should start thinking about it and working toward a better, urbanized future.

The filters that Elvis Zhang created use a special type of technology. What is that and why is it so valuable in today’s marketplace?

Elvis Zhang says you should “observe how people are occupying a space, how they’re behaving, and what problems you see” if you want to improve on something. What did he observe as a child that led him to focus on urban issues? Have you observed anything that you would like to explore? Share it with us in the comments section of this article.

Elvis Zhang is a proponent of doing your own research. Why do you think he emphasizes this?