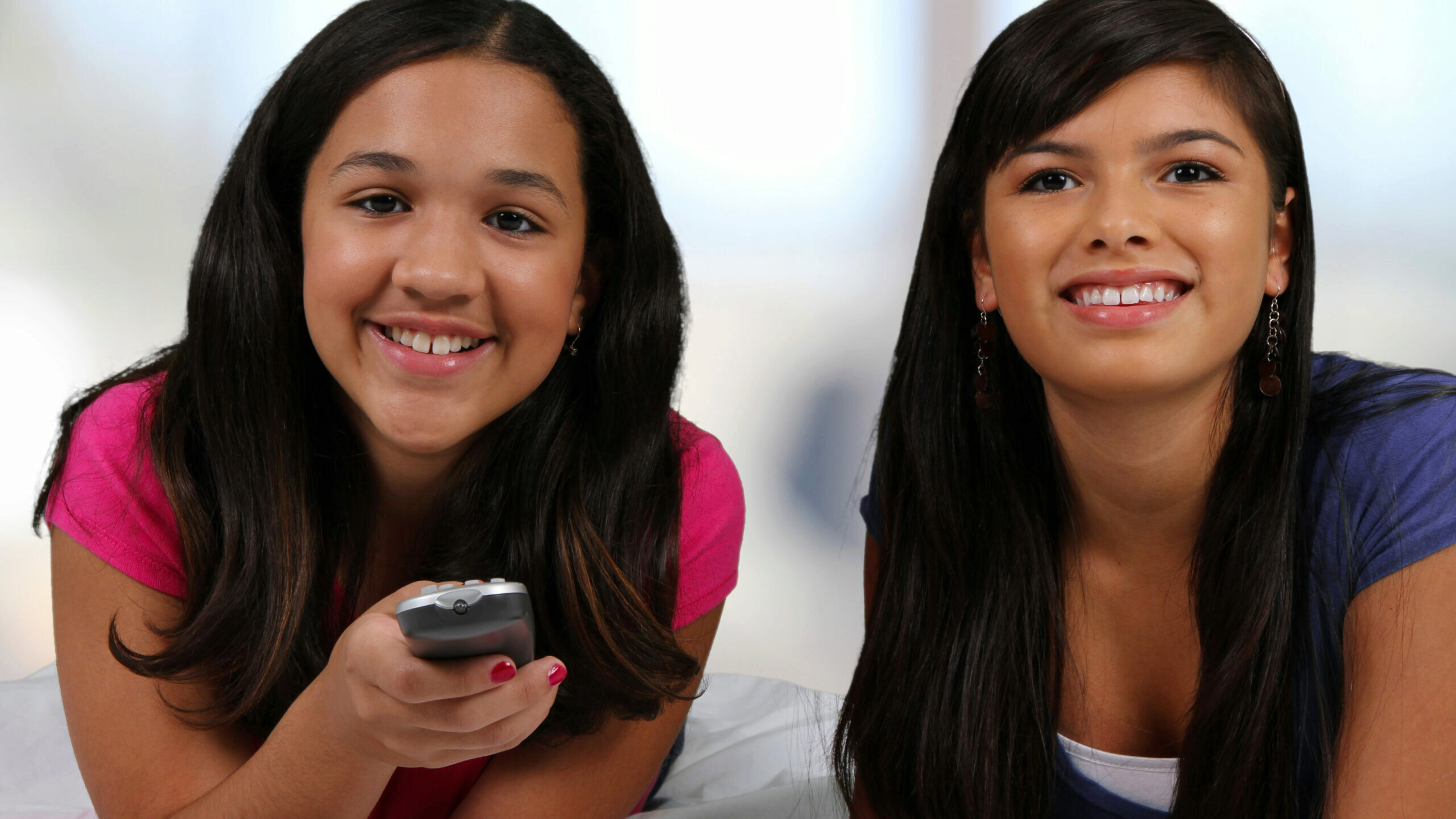 In today’s politically charged environment, corporate America is making its voice heard on issues like immigration, diversity and globalization. While corporate public interest campaigns are not new, the latest reaction from the private sector is nearly unprecedented in intensity and scope.

This year’s Super Bowl is a prime example, with companies ranging from Budweiser to Airbnb pointedly airing commercials celebrating immigrants and the importance of embracing the nation’s diversity. They disagree with President Donald Trump’s recently issued travel ban, which temporarily halted immigration from seven predominantly Muslim nations as well as all refugees (with Syria under indefinite suspension) until better vetting procedures are established. Following a court order halting the ban, The Trump Administration declared February 16 that it planned to rescind its controversial travel ban and replace it with a new one that officials believe can withstand court challenges. Since the ban first came to light, nearly 130 companies reportedly filed court papers saying that it is unlawful and unconstitutional, including Apple, Facebook, Google and Microsoft.

In Super Bowl LI on February 5, several major advertisers chose to air political commercials in an event that drew nearly 114 million viewers, according to a ratings report. In doing so, they are “communicating to their consumers and employees the values they stand for,” said Wharton marketing professor Americus Reed on the Knowledge@Wharton show on Wharton Business Radio on SiriusXM channel 111. However, it is important for companies to make sure the external values they are showcasing align with internal values, or else it will result in cynical employees, added Wharton management professor Sigal Barsade.

To be sure, taking a strong political stand carries risks to companies’ brands, especially after a particularly contentious presidential election that saw the nation split between Trump and Hillary Clinton. “It’s going to make half the country very happy and the other half not so happy,” Reed said. “You understand that when you do this, from a target-marketing perspective, you are essentially aligning yourself with a set of values that is going to resonate with a group that you are aware of, and that’s not going to resonate with [another] group.… If you think that is an important enough stance to take politically and as a business in terms of what you do, then you’ll make that trade-off.”

For a company like Coca-Cola, which is an international brand, openly supporting diversity makes sense, Reed said. “It makes a lot of sense to project those more progressive, global, international sorts of values.” However, this message could get lost in the crowd if many companies are doing the same thing. After all, a major component of marketing is differentiation.

The Super Bowl event has often seen advertising around patriotic themes, but this time around, the ads focused on what America stands for on issues like immigration, diversity and inclusion. Barsade and Reed cited the following commercials for their more overtly political bent:

But there are limits to the impact a company can have when it adopts lofty ideas like diversity and inclusion, especially if everyone else jumps on the bandwagon. “It will work to a point,” Reed said. “As more and more companies do this, it becomes less unique. You also have to be careful that you are not perceived as being inauthentic in jumping on this marketing train.”

If this political stance by Corporate America somehow becomes a national movement, it’s yet unclear how their brands will be affected. “We are in this cultural moment right now where these topics are salient,” Reed said. “It makes a lot of sense that if the brand is authentically connected to these values, to jump into this.” But as more companies take that route, “it can easily be perceived as a marketing gimmick” and perhaps backfire.

Why is taking a strong political stand risky to a company’s brand, especially in the current political environment in the U.S.?

Can you think of any other examples of recent commercials that reflect corporate America’s views on a particular issue? Use the Related Links tab for help.

Americus Reed says, “We are in this cultural moment right now where these topics are salient. It makes a lot of sense that if the brand is authentically connected to these values, to jump into this” But as more companies take that route, “it can easily be perceived as a marketing gimmick” and perhaps backfire. What does he mean by this? Why might more such commercials erode their impact? Why would this be detrimental to companies who are creating such advertising?

The Search Is On: How to Pick the Right College