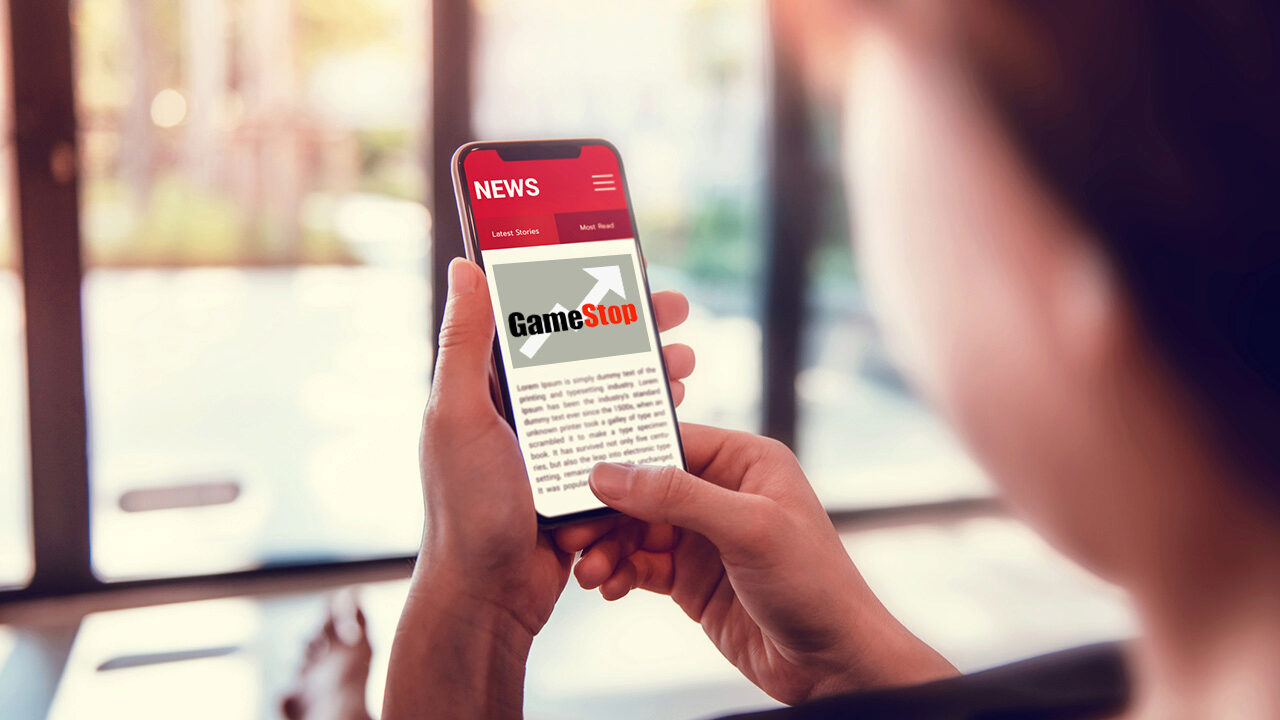 Lots of investors were watching the war on Wall Street in 2021 involving the stock of GameStop, the retail store in the mall that sells games, consoles and and even drones. As of the end of the last week in January, shares of the once-humble little GameStop were trading in the triple digits around $190, though the price had dropped 40% from the previous day when many platforms put restrictions on the stock. Midweek, GameStop’s value was up by more than $10 billion.

With the help of analysis from the Wharton Business Daily radio show on SiriusXM, here are six things that investors can learn from GameStop’s crazy ride:

What does it mean to short sell a stock and why is this not as common among typical retail investors?

What are your opinions about the battle playing out on Wall Street? Do you feel that hedge funds deserve to lose money or do you think short selling is a viable option?

5 comments on “6 Takeaways from the GameStop Stock Market Drama”