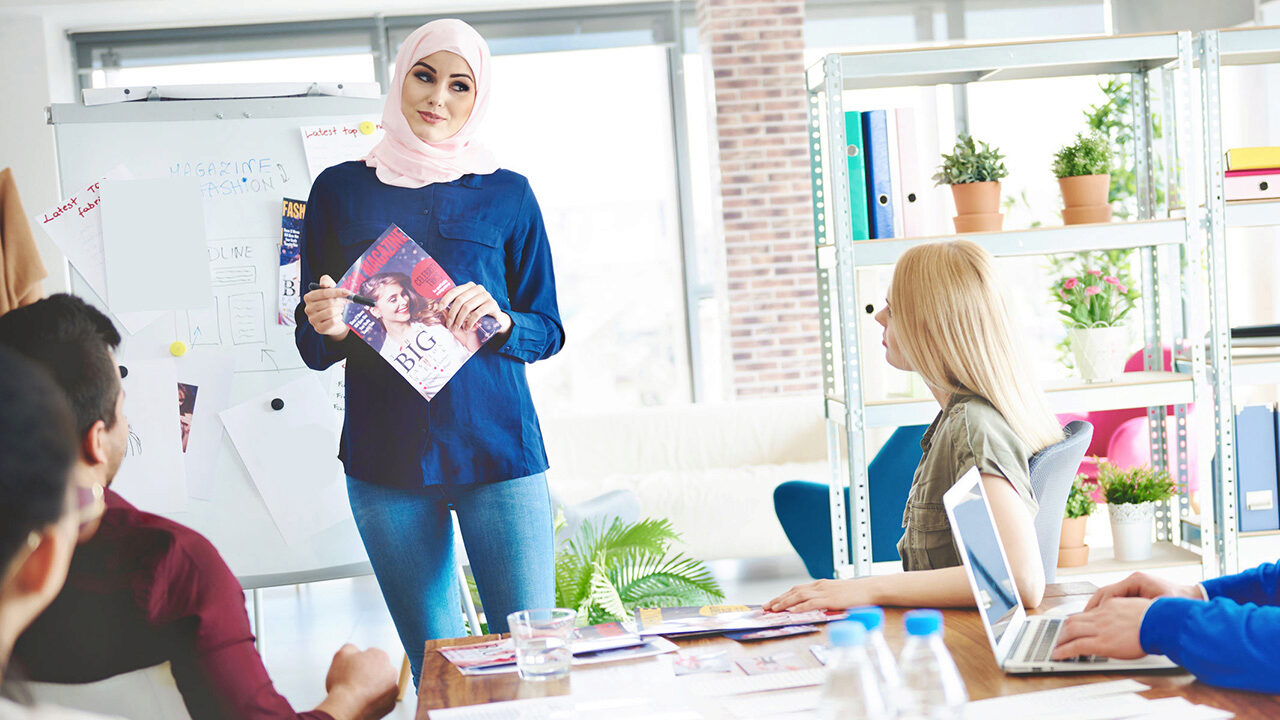 Madison Busby, a freshman at Raymore-Peculiar High School in Raymore, Missouri, U.S., recently won the national championship in storytelling at the National Speech and Debate Association tournament held in Fort Lauderdale, Fla. For these events, students use a manuscript often taken from a children’s book or folklore, to bring a story alive for the audience. With drama and a colorful delivery, Busby won for her retelling of the book Giraffes Can’t Dance by Giles Andreae.

Despite Busby’s gangly, glowing performance (see Related Links for the video), many people feel that the art of storytelling is getting lost in an era of instant digital communications. For centuries, storytelling has been used as a way to connect with each other – but depth and delivery have been replaced by more momentary texting and posting.

Filmmaker Murray Nossel recently joined the Knowledge@Wharton radio show on Sirius XM to talk about his book Powered By Storytelling: Excavate, Craft and Present Stories to Transform Business Communication. Nossel, who also co-founded Narativ, which teaches storytelling techniques to executives at companies like Disney and Time Warner, believes that storytelling is an especially powerful form of communication and one that we should all learn to embrace in business and in life.

“Our brains are hard-wired for storytelling,” said Nossel. “In order to survive, we needed to pass on information important for our survival to our next of kin. We did that through stories. We needed to share with our clan just what kinds of things to look out for in the world that were dangerous and what kinds of things were key to our survival.”

Below are five key takeaways from Nossel’s interview.

The bottom line: it’s scientifically proven that we will learn better if someone’s words have meaning and emotion. According to Annie Murphy Hall, the author of Brilliant: The New Science of Smart, the neurons in our brain that fire when we are listening to a story are the same ones that would be firing if we were actually living that story ourselves. Tell a strong, personal story and you’ll light up your audience’s brains.

How do you feel about this idea of “true connection?” Do you think that you’re able to connect deeply with friends and family through texting and social media or have those links become more superficial? Is it simply that the definition of “connection” is changing with new and engaging technology?

Practice your storytelling skills on this KWHS article or another one that you find interesting. Log in and tell a story in the comments section that helps communicate the message you are trying to convey.

5 comments on “Storytelling Infuses Your Message with Meaning and Emotion”