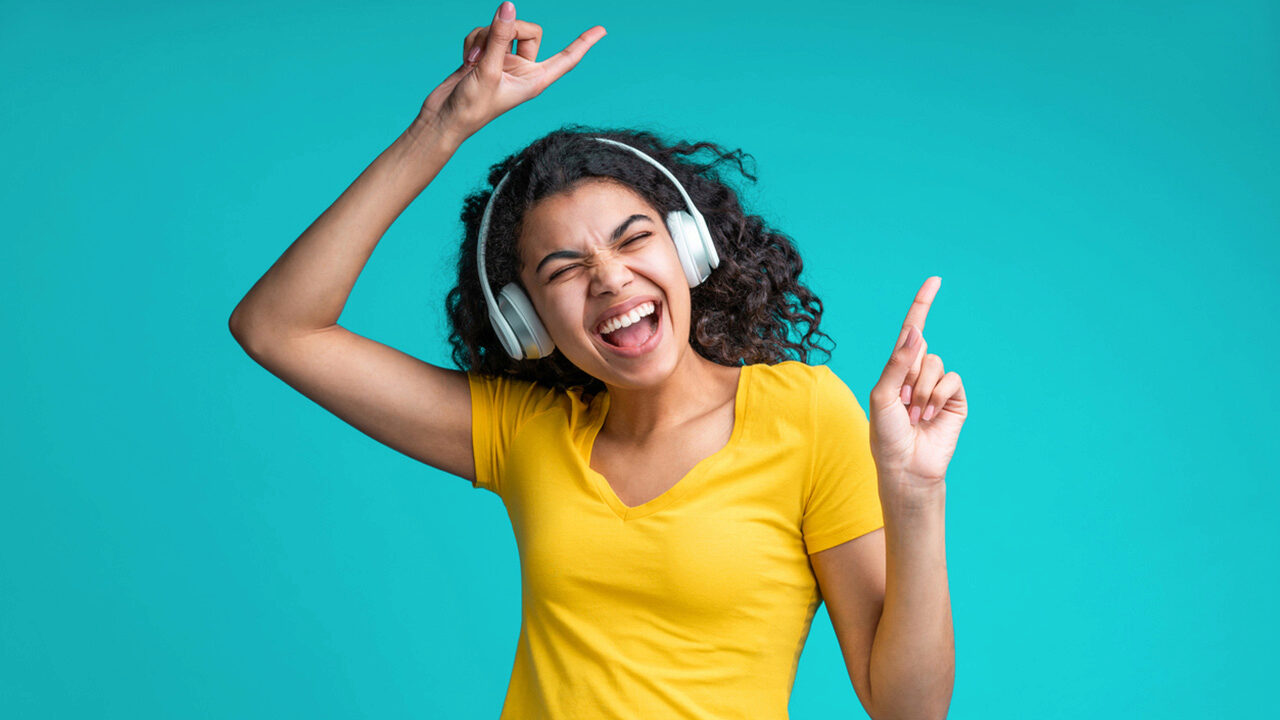 What is your image of a Wharton School professor? Hours spent in front of collegiate classrooms teaching finance to Wall Street-bound students?

That’s only part of the story. While Wharton began as a finance school, it has grown in many ways. Wharton has 12 academic departments and 250 faculty members who specialize in all areas of business, from advertising and entrepreneurship, to wage inequality and zoning regulations.

What’s more, Wharton professors don’t spend all their time in the classroom. They instead conduct hours of research and produce knowledge for other faculty around the world to teach to their students. That knowledge also helps improve the way businesses operate and people live in society.

Combine that broad business focus (well beyond finance) and a passion for experimentation and observation, and you’re bound to get some unique and powerful business-related intel. Recent published research by Wharton’s Jonah Berger definitely qualifies.

Dr. Berger, an associate professor of marketing, is an expert in studying and communicating how products, behaviors and ideas catch on. Questions he researches include: Why do some products catch on and become popular while others fail? Why do apps and services take off while others languish? And why do certain ads, messages, or ideas stick in memory, while others disappear the minute you hear them?

His latest paper, “Thinking of You: How Second-person Pronouns Shape Cultural Success,” reveals information that could help marketers craft more enticing messages in advertising and other customer outreach. It’s part of a larger study into how precise language affects consumer behavior, with implications for marketing, sales and customer service.

With the help of our sister publication Knowledge@Wharton, here are 7 insights from Dr. Berger’s research, which he conducted with Grant Packard, marketing professor at York University’s Schulich School of Business. Listen to the full podcast for more of their “wisdom from words.”

How do professors — at Wharton and other colleges and universities — spend much of their time? What is research?

What is natural language processing and how does it apply to business?

Do you agree that your favorite songs (especially those that use “you”) help you see your own relationships and social connections as deeper and different? Do they inspire you to think about connections in your own life?

5 comments on “Marketing Research Snapshot: Why Some Songs Become Hits”

Biotech Innovation That Breaks Down Plastic and Feeds the Fish