Insights from the Fall of Aleppo 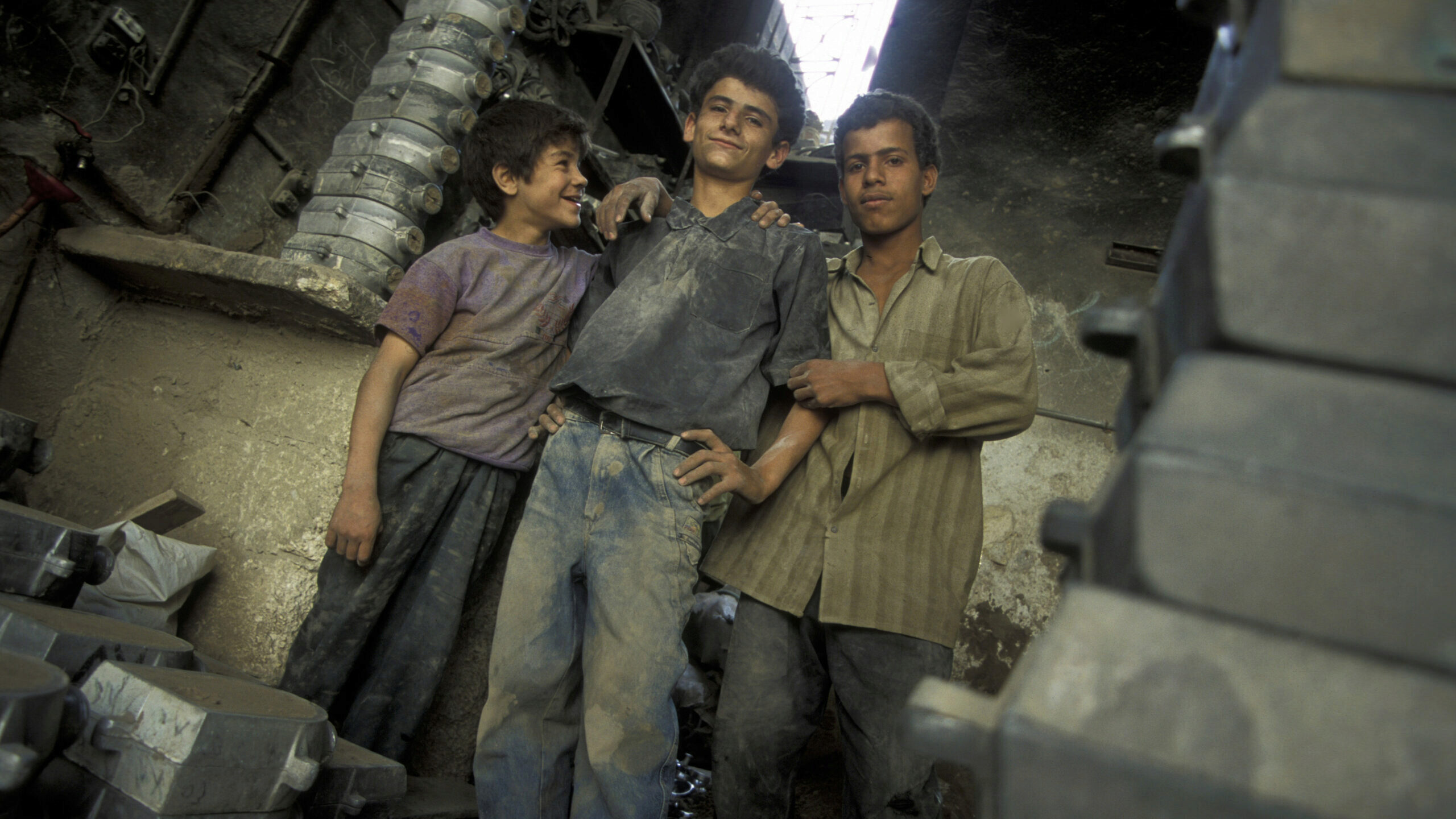 The images are often too desolate to comprehend: towering buildings reduced to rubble; empty, forgotten streets; desperate, freezing survivors; children coated in dust and blood no longer able to express fear, joy, sadness. The world has watched for months as war-torn Aleppo, Syria — the country’s largest city — has quite literally been erased from the map.

Then came the news this week that “military operations in Eastern Aleppo have concluded.” A ceasefire. After a more than four-year battle between government and rebel forces that transformed a once-thriving economic center of 3 million people to ruins, Aleppo has now fallen under complete control of the Syrian government. A mass evacuation of some 25,000 civilians and rebels still inside city borders nears completion.

Like so many of us, Philip Nichols, a Wharton professor of legal studies and business ethics who researches, among other things, emerging economies (emerging economy) and international trade, has closely followed the catastrophic events in Aleppo. And while he in no way wants to minimize its horror or trivialize the human suffering by turning it into a lesson, he does believe “there are insights to be drawn from this human-made disaster.”

What does Professor Nichols mean when he says, “The civil war in Syria and the fall of Aleppo is a searing reminder that we should pay attention to the meaningfulness of our units of measurement.” How does this relate to his discussion of Gross Domestic Product (GDP) and its relevance in a country like Syria that does not fit into a classic economic model?

What is liberalization? How has it fueled the civil war in Syria? How does it relate to business development throughout the country?

Economics is largely about money and the stock market, and it also helps economists make future predictions and interpret what today’s headlines might signal for a city, country or region. Economics often considers the choices we make as a society. Still, this social science may fall short as an analytical tool for the health of a country when the headlines express such deep horror as we have seen in Aleppo. What does Prof. Nichols mean when he says, “Perhaps there are other tools that provide more insight into the horror occurring in Aleppo.”? Why is it important to look at certain countries through a different lens?

Do you have personal reflections on the Syrian war and battle over Aleppo? Please log in and share them with us in the comments section. We want to hear your perspective.

One comment on “Insights from the Fall of Aleppo”